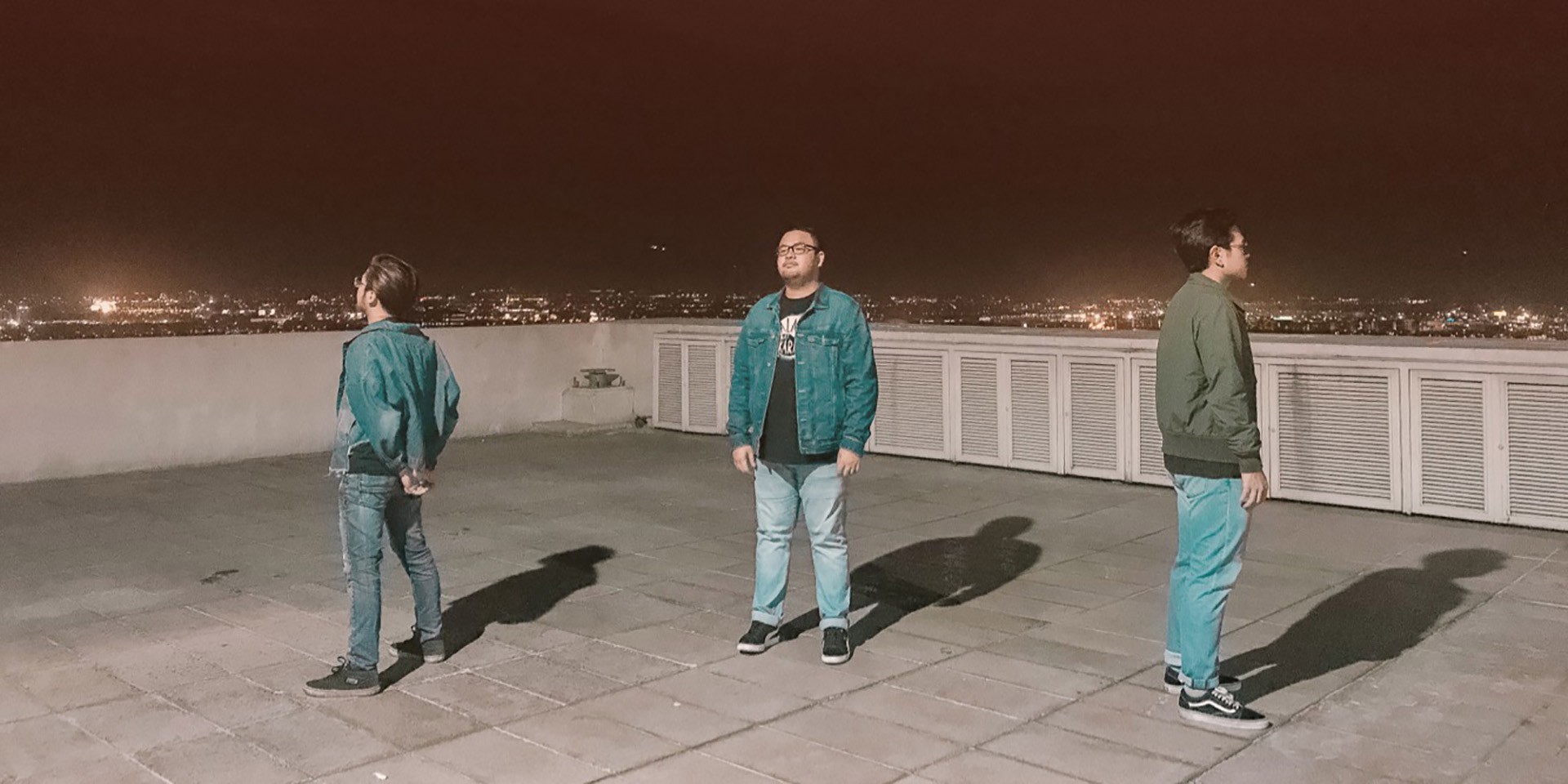 Filipino indie rock act JCBX just unveiled their debut single 'Future' last week (05/09), but their history takes them all the way back to high school. Even if it took Cheats' Enzo Hermosa (vocals/guitars), Paulo Agudelo (drums), and Luis Abellar (bass) a while to get some tunes out and settle with their namesake from The Strokes, it looks like they're in it for the long run.

"'Future' is basically about a teenager who became independent at an early age," the band tells Bandwagon of their debut single, which was recorded at 15D Studios in Marikina with producer Cholo Hermosa of Yolanda Moon. "He experienced different challenges in life, may it be good or bad, but he never let the emotions and situation affect him. He just moved on for his own good and for his 'Future.'" They add that it was one of the first songs they'd written together as a band.

With the release of 'Future,' JCBX are looking at releasing a 4 or 5-track EP by the end of the year. "We always try to make and write new songs on a regular basis," they say, revealing that they hope to release a full-length album in 2019.

JCBX are set to appear at Cheats' first show for the year Don't Call It A Comeback at SaGuijo in Makati City on Wednesday (05/16).

Check out the lyric video here: