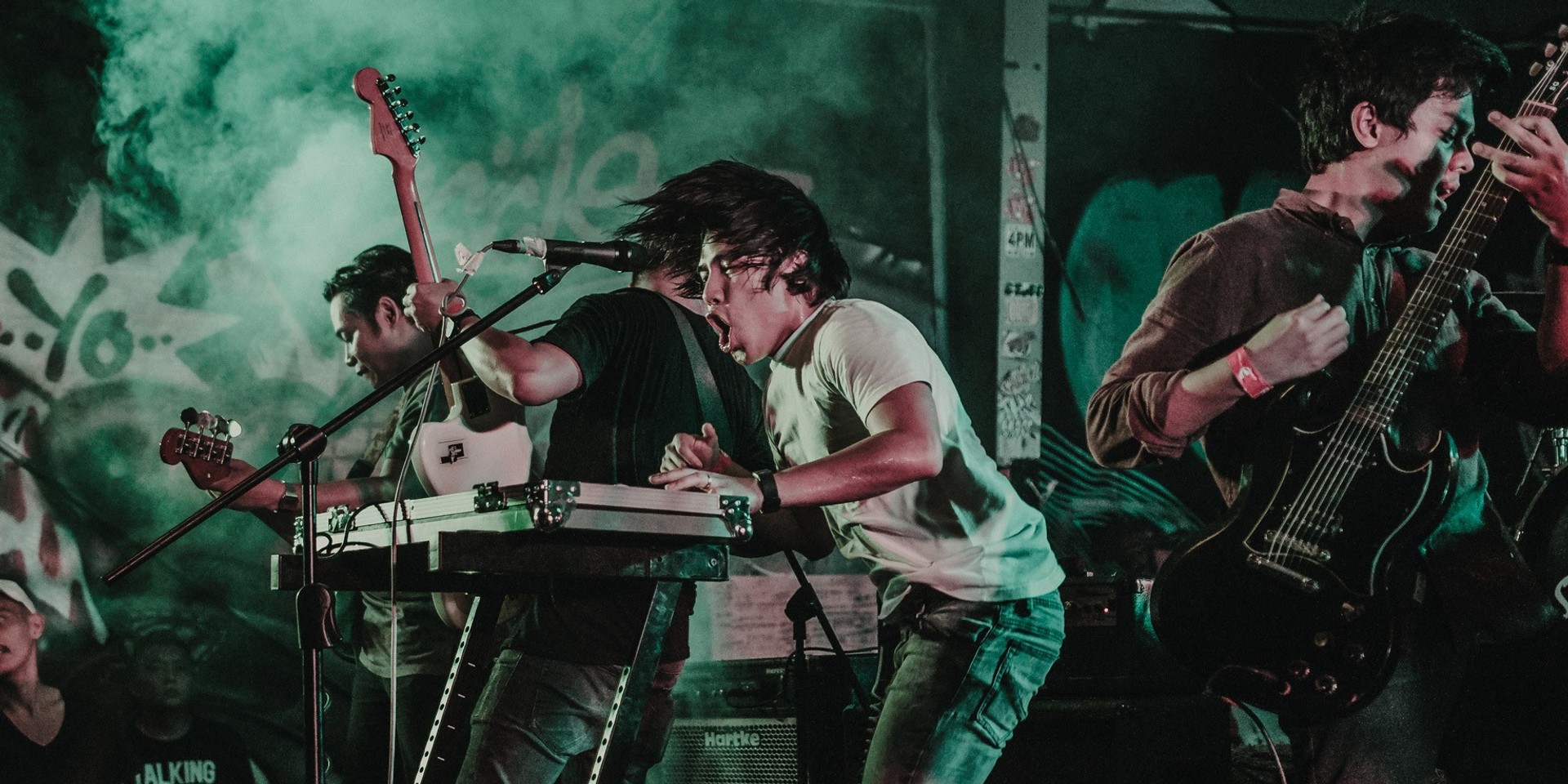 It's been about half a year since we last heard from Cheats. From the release of their second full-length record Before the Babies, their massive debut at Clockenflap 2017, to Saab and Jim Bacarro becoming first-time parents, a lot has happened to the band. While they haven't exactly been too quiet on social media during their break, it seems they're ready for a comeback.

The band took to Twitter Wednesday afternoon (05/02) to make a subtle announcement. "See you soon," the tweet reads, teasing the possibility that we'll be hearing from them again in the days to come.

"We never really stopped making songs," Cheats singer Candy Gamos told Bandwagon exclusively. "Jim's brain constantly works on new material especially now that he's so much more inspired with this new chapter in his life. So yes, we will definitely be coming out with new stuff. As to when we'll be releasing them, we can't really tell yet because we are still in the process of writing and arranging the songs."

"What we're really focusing on now are the gigs," Gamos adds. "We're going back to playing live gigs this month and we're all over the moon about it and we're so excited to just have a dance party with our fans. We really hope they all come out to watch us in our comeback gig!"

While we wait for more updates from the band, watch out Cheats' 'Beg' video below: