It tells about the Indonesian music upheaval in the era of the New Order transition towards the Reformation Order. Jeremy was in touch with the music communities from punk, metal to dangdut in documenting part of the pop culture in Indonesia at that time.

He first came to Indonesia in September 1997 for his dissertation on Indonesian pop culture. He was warned that Indonesian artists would not want to speak about politics, prior to his presence. But in that year, the upheaval that took place in Indonesia led him to a vortex of meetings between pop culture and politics.

While in Indonesia, Jeremy was exposed to dangdut music in its optimism era and also music movements organized by students, along with young guys starting punk and metal scenes. The book has documented that era through careful observations, which combine thorough research with in-depth insight not limited to pop music, delving deep into underground music as well. 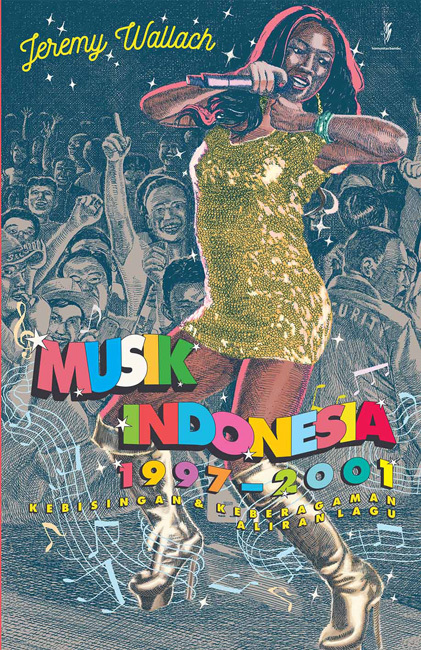