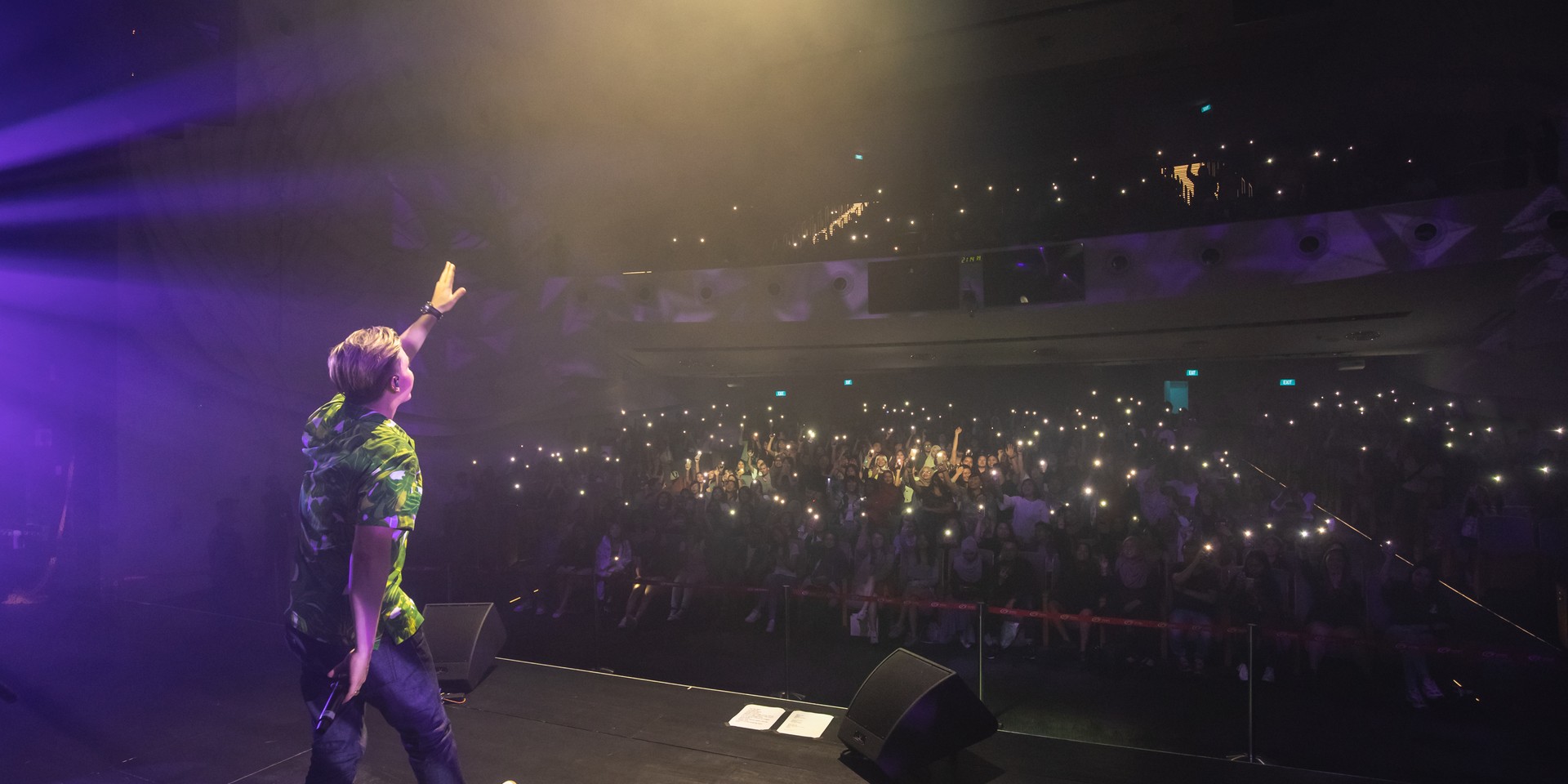 This past Sunday, 14 July, 2000s pop star and teen heartthrob Jesse McCartney made his long awaited debut in Singapore to an adoring crowd at the Gateway Theatre. Now two decades into his career, McCartney has seen the many changes that the music industry has had to overcome over the years. A grizzled veteran, McCartney showed everyone in attendance that music is, and always will be, timeless. 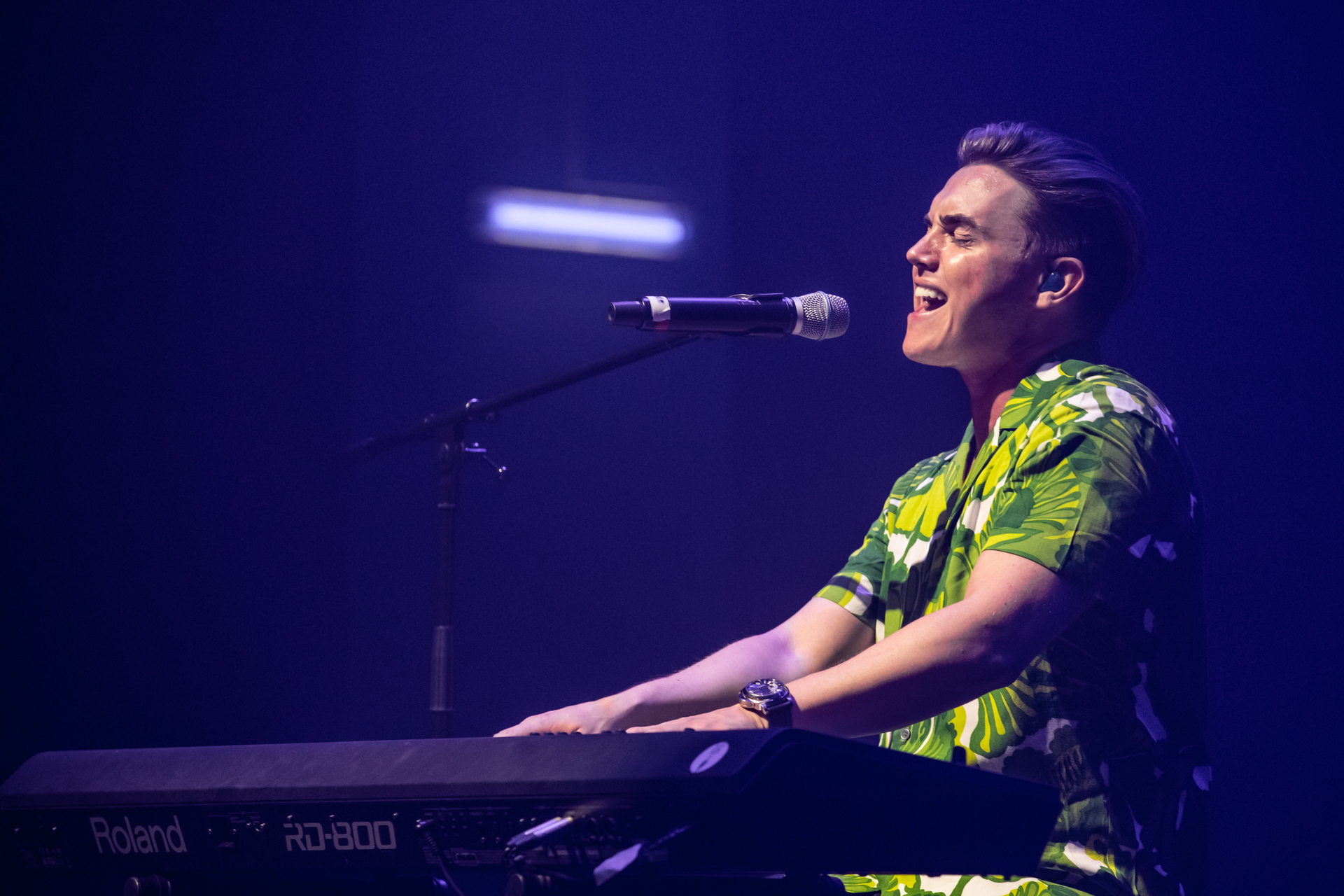 As the lights went down in the packed Gateway Theatre, the crowd exploded with applause and ear-piercing screams. Seconds later, the stage was lit up with a barrage of lights, like something out of a dance music festival. Jesse soon appeared onstage for a short live electronic mix before jumping straight into 'She's No You', following that up with 'Leavin'. 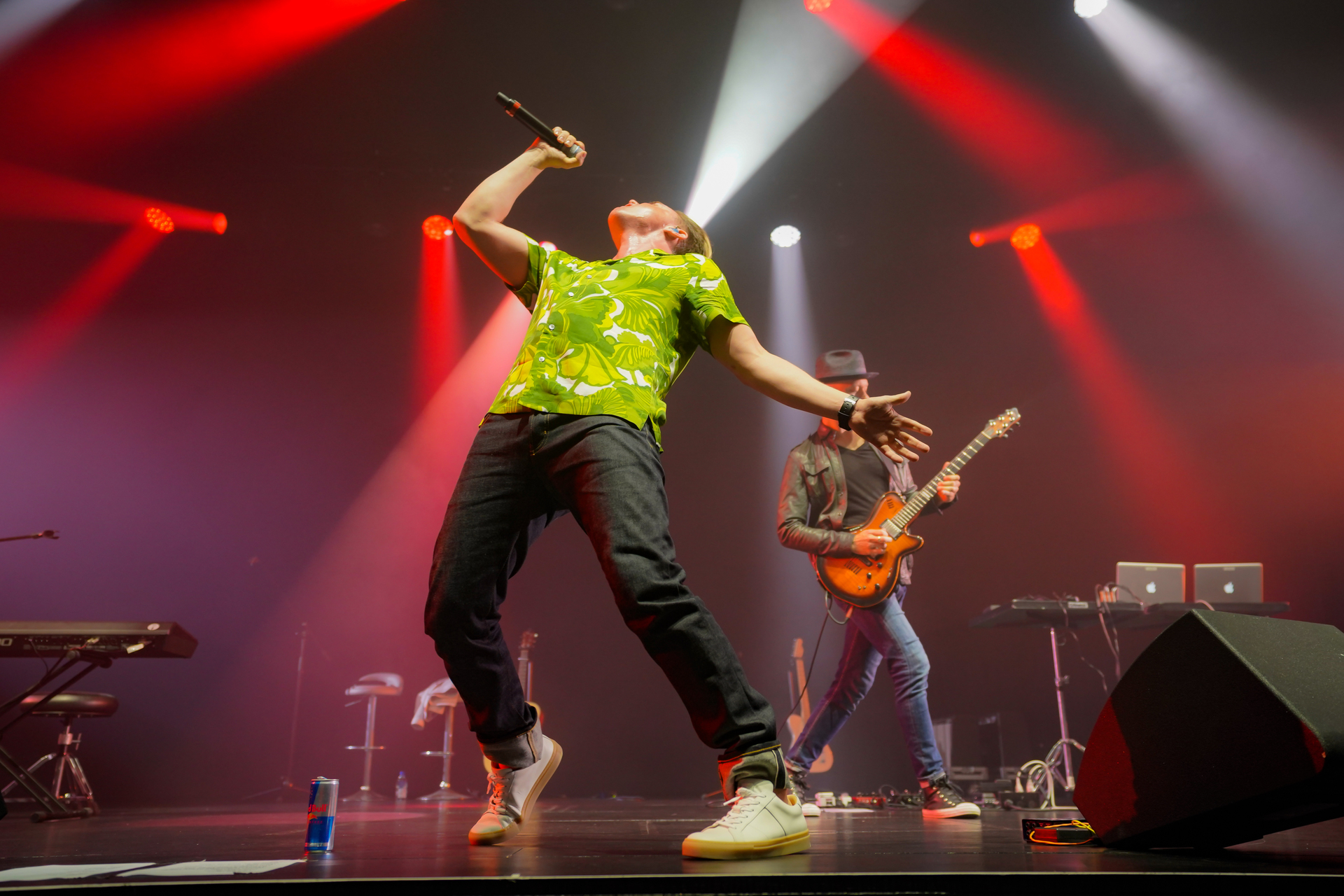 Over the course of the night, McCartney threw out a slew of fan favourites, running through 'Just So You Know' and 'Because You Live', occasionally performing a few new unreleased singles such as 'Soul' and 'Selfless' in the process. Bantering with the crowd in between his songs, McCartney proved that everything said or did will be met with deafening screams. 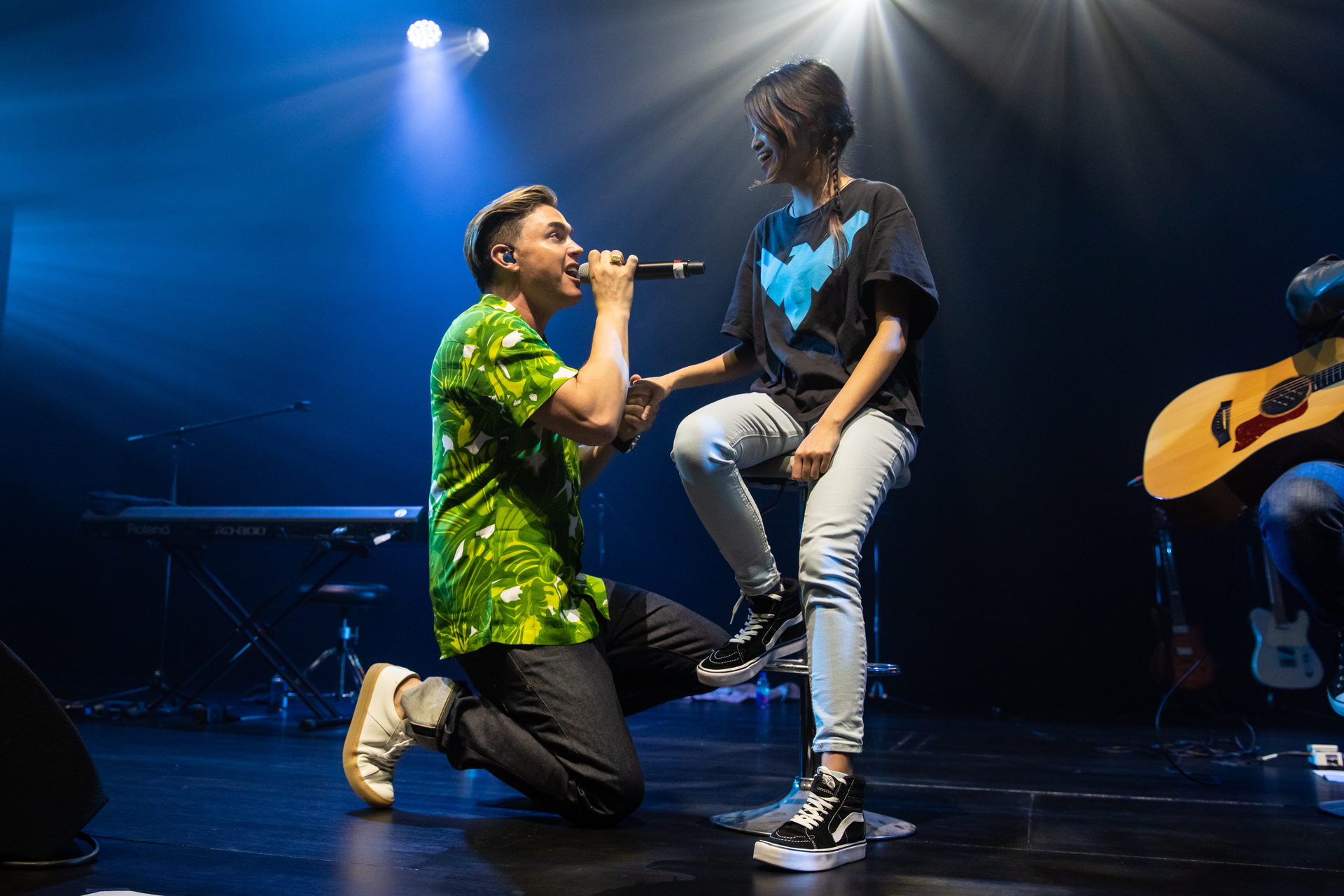 Feeding off the crowd's love for nostalgia, Jesse then pulled out a cover of Robin Thicke's 'The Stupid Things', stopping halfway to bring a fan onstage for a serenade. After he escorted the visibly star-struck fan offstage, McCartney returned for his very own rendition of 'Bleeding Love', a track that he had famously written and given to Leona Lewis. 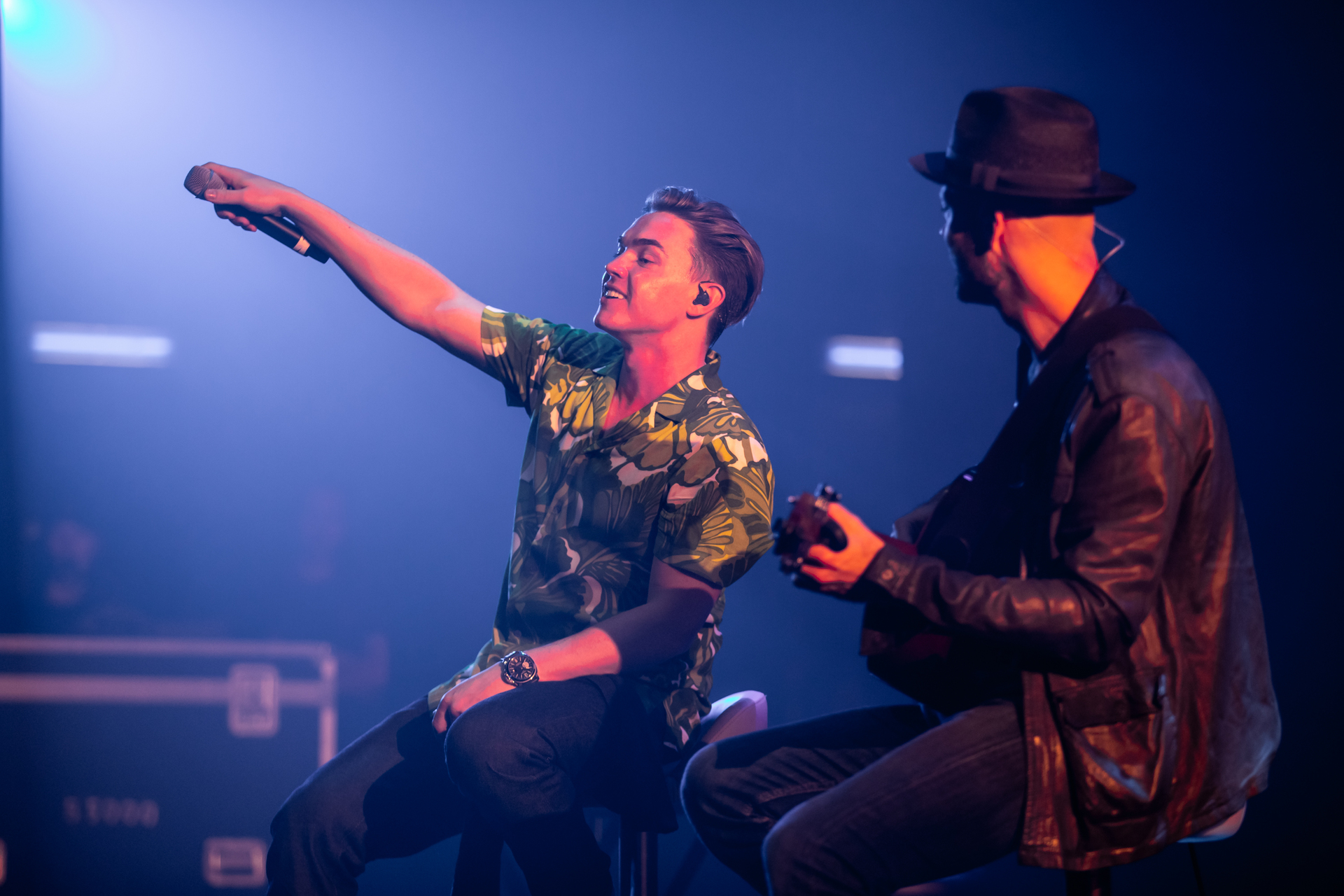 Jesse took time in between his set to thank his fans for their continual support over the years, and gave them a hint at a new album in the works. He also alluded to wanting to return to Singapore soon, having fallen in love with the country. And then, it was back to the music. 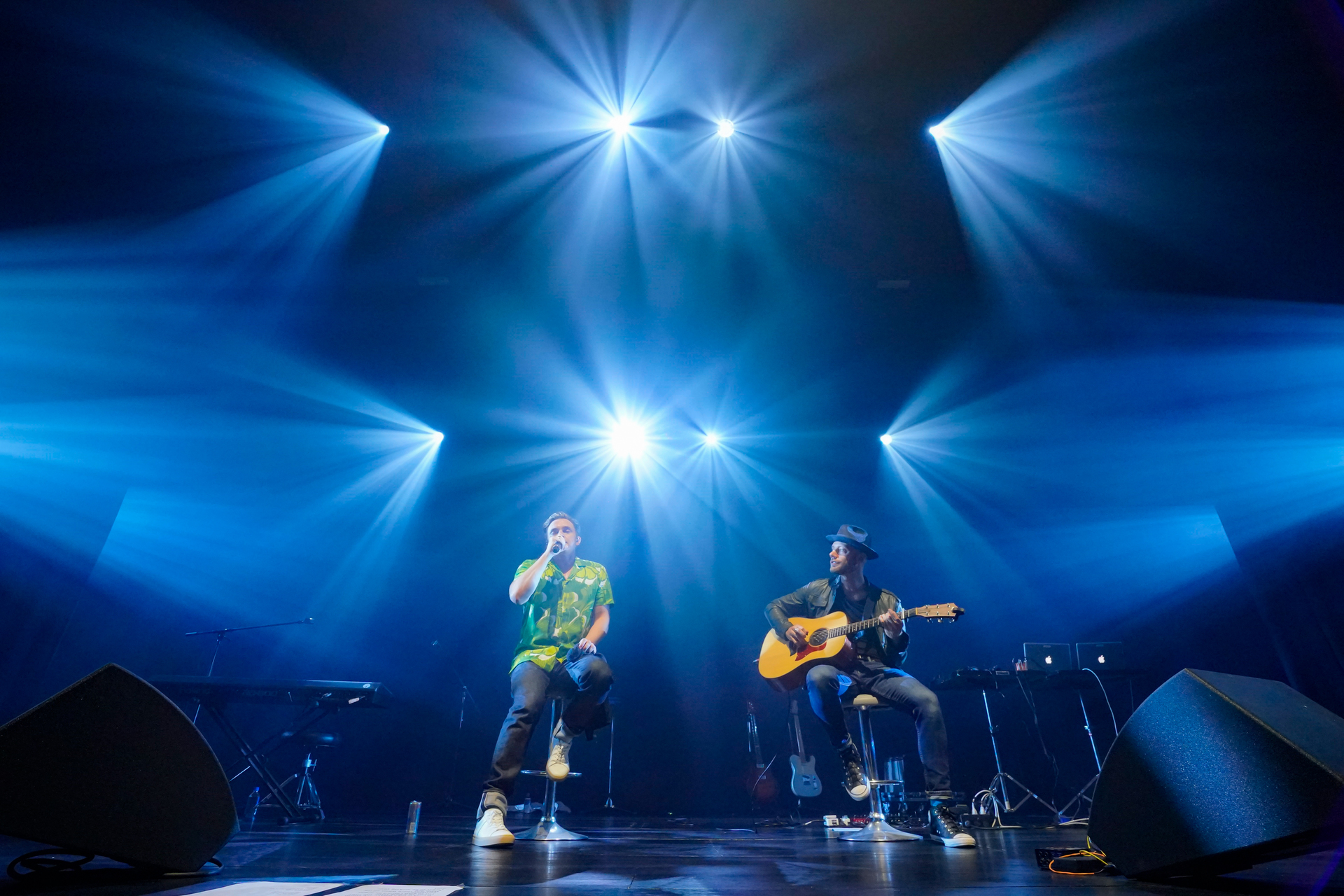 After he wrapped up his set with 'Shake' and 'Wasted', Jesse bid the crowd goodnight. Nearly instantaneously, it began calling for an encore, chanting in unison louder than they had done throughout the night. Jesse obliged and came out for one final song: 'Beautiful Soul'. Arguably the biggest song of his career, and the track to kick everything off, it deserved the spotlight all to itself, and everyone knew that. 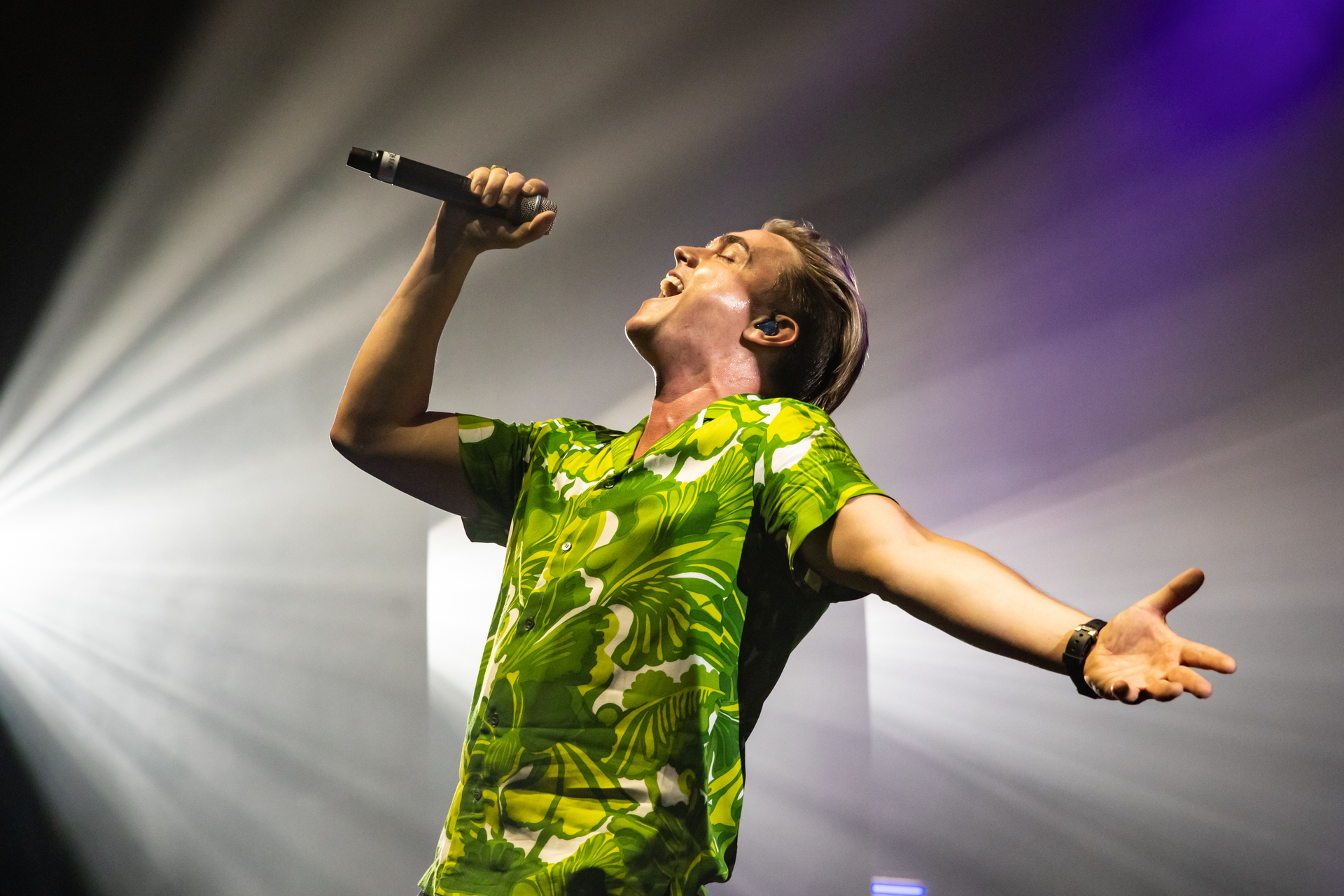 Jesse let the crowd sing the first chorus before taking back control of the mic to finish off the song with a perfect rendition. As he hit the highs note-for-note and danced around the stage, everyone was reminded, that, despite the vagaries of music trends, despite the newer genres taking centre stage, nothing could ever beat the classics, and Jesse proved that even with a four-year hiatus, he was at the top of his game.

Special thanks to Mode Productions for the invite.