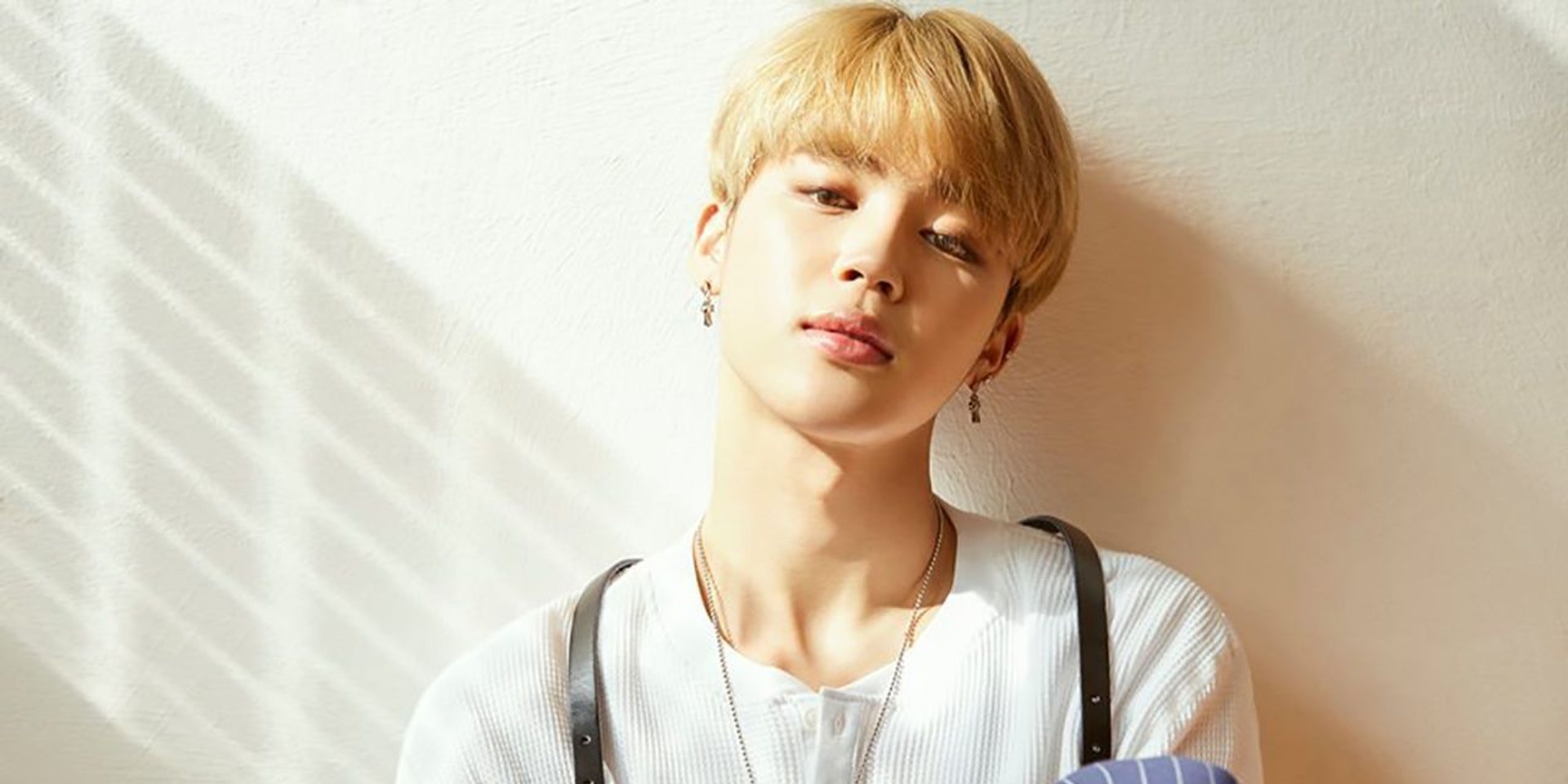 Jimin, a member of the popular K-Pop group BTS, has shared an adorable behind-the-scenes video in commemoration of the group's sixth anniversary. Earlier today, he posted a video showing what goes on off-stage at the Love Yourself: Speak Yourself Tour, which it is currently on, via the official BTS Twitter account.

An accurate translation of Jimin's tweet was made available, thanks to a member of the ARMY, the official fandom of the Korean group:

On their current headlining tour, BTS will be playing in Seoul, South Korea for two nights in a row on 25 and 26 August. You can view its full tour schedule on its official website.

Check out BTS and Halsey in the group's latest music video for 'Boy With Luv' below.