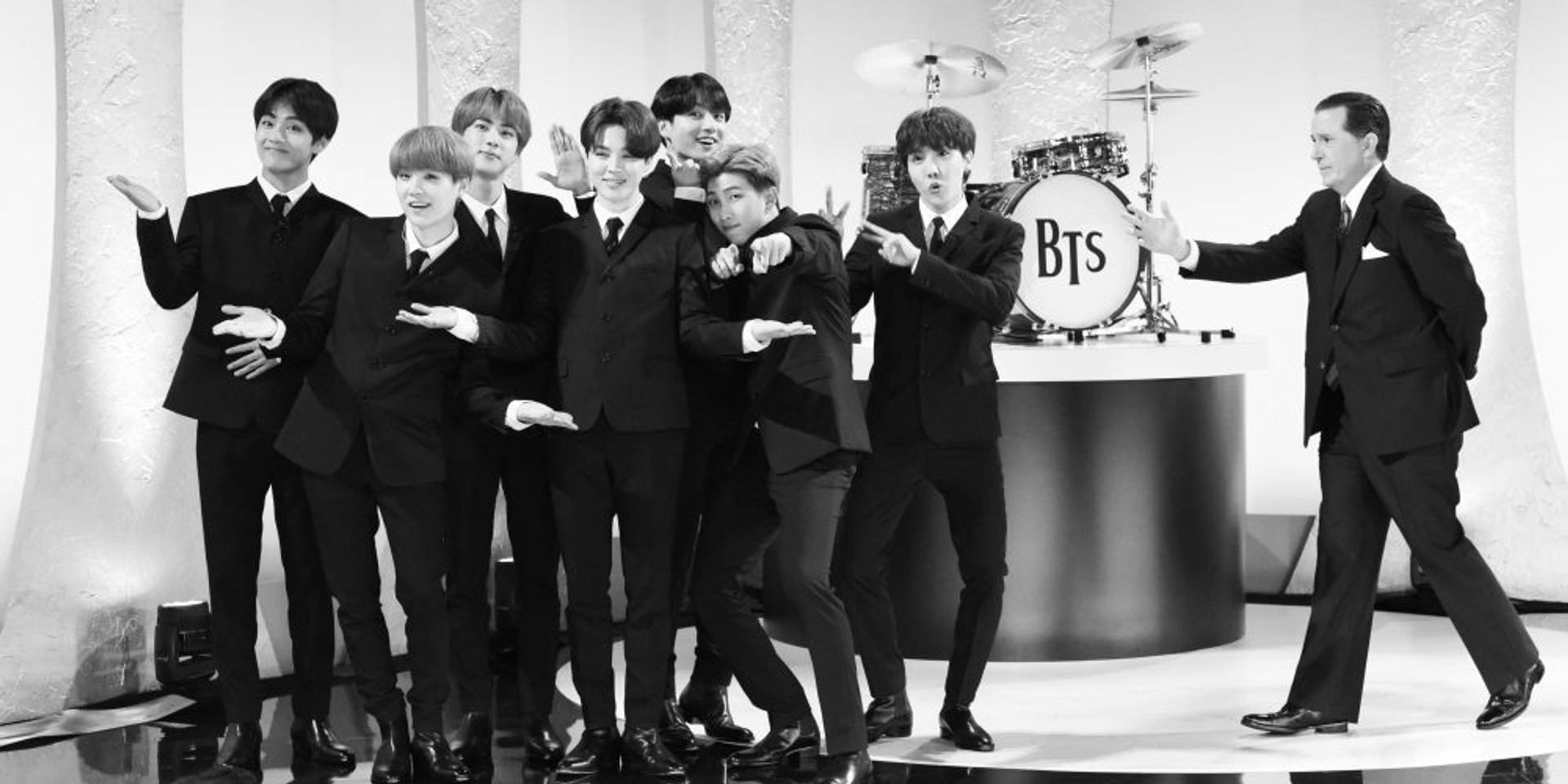 Before the show, Stephen Colbert commented on the huge crowd that the band drew:

BTS is on my show tonight. I hope they don't mind all the screaming teenage girls out front who apparently can't wait for my monologue!

And it's not just the host that noticed the large number of attendees. Other fans have noted that the BTS performance would add to Colbert's already-high viewership:

Some people really appreciated the sing-along session with the boys:

Stephen Colbert: Do you guys have favorite Beatles songs?

It's safe to say that the recreation of the iconic Beatles' performance has brought about a huge wave of nostalgia:

bts paying homage to the beatles in the same theater where beatlemania started back in 1964 is making me feel so many things 🇰🇷☺️ pic.twitter.com/NlB9PdZJLh

It also looks like fans were delighted that Stephen Colbert joined in on the boys' shenanigans:

Catch BTS' interview and performance on The Late Show with Stephen Colbert below:

'Boy With Luv' on The Late Show with Stephen Colbert: