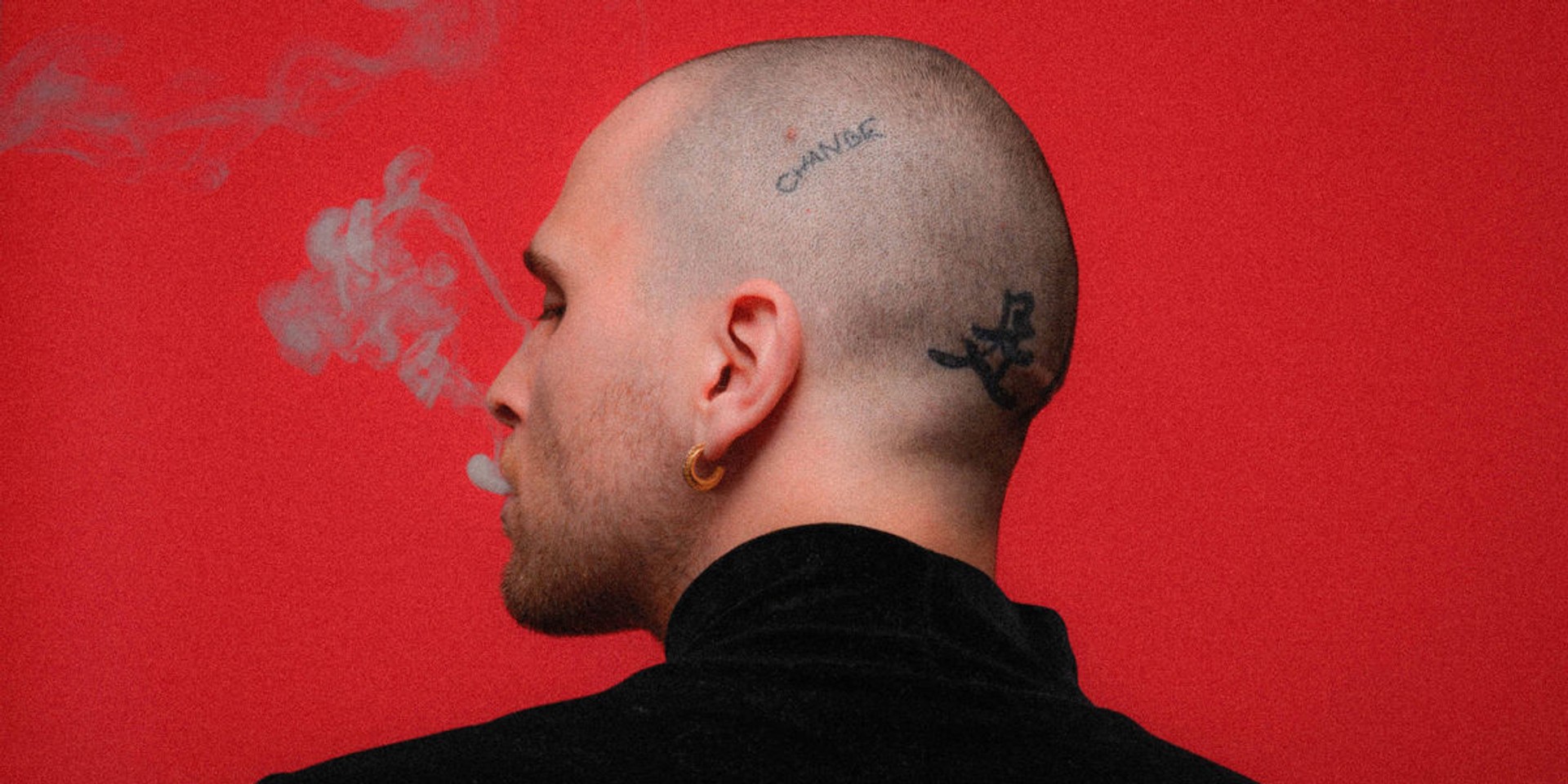 He's raking in streaming numbers by the millions, he's appeared on songs by Kendrick Lamar and Kaytranada, and his latest album Whatever Makes U Happy is quickly gaining acclaim as one of 2017's best R&B albums.

JMSN's also a fully independent artist, running his own record label after years of dealing with the majors as a struggling artist. In 2017, JMSN — real name Christian Berishaj — remains persistent in his craft, touring around the world and supporting an album he believes represents his truest artistic intentions.

As JMSN, he tears down steeled layers to reveal a vulnerable side to his music, adding acoustic and groove-oriented flourishes to a minimalist set-up. Whatever Makes U Happy is the first real introduction to JMSN, and his upcoming Asia tour will present the kind of exciting intimacy you'll get with an artist before he takes over the world. Initially a local favourite in the Los Angeles music scene, JMSN is ready for you.

Get to know the gifted singer-songwriter in our interview below, before he performs in Singapore for the first time on November 10th, and Manila on the 8th.

Thanks for speaking to us Christian! How are you?

Fans may know you for your R&B and soul inclinations, but you first started out in the music industry with pop-punk band Love Arcade. The band played Warped Tour and even opened for Paramore. Looking back at that period, do you think your experience in Love Arcade played a significant part in understanding the industry at a young age?

Yes, definitely. Every experience is a learning experience. It was good to get in the industry early to learn as much as I did, learn the ropes, build confidence."

You guys toured for four years but only released one album. What about that band didn't work for you?

Youth. Immaturity. It was what it needed to be. It was a great learning experience."

So how did that lead you to form Christian TV and then, JMSN?

Life happened, learned a lot more about myself and what fulfills me as an artist. Had time to reflect on experiences and relationships.

With JMSN, I was learning to listen to myself instead of others. Finally making what I wanted to make, not what I thought others wanted me to make."

There’s an intense amount of self-confidence and deliberate cool in your work as JMSN. At this point, do you feel this project is your truest form of self as an artist? Tell us more.

I don't know about self-confidence and deliberate cool, ha! Definitely not a lot of that in exposing all you can in your music. I try to be as vulnerable as possible and own my flaws.

But yes, for sure, 100 percent, this project is my truest form of self and the next one will be even closer I believe. I just try to get closer and closer.

All the work you did prior to JMSN was backed by a major label. How was it like having to put out (debut album) Priscilla independently? Were you also responsible for marketing and booking tours?

It was exciting to be in control of my own destiny. Extremely fulfilling. Luckily, I got great support early on from a booking agent who set up the first JMSN tours. Just wanted to get out there and do as much as I could and he really helped.

I still do the marketing for my albums and ship merchandise orders from the online store. I like doing it." 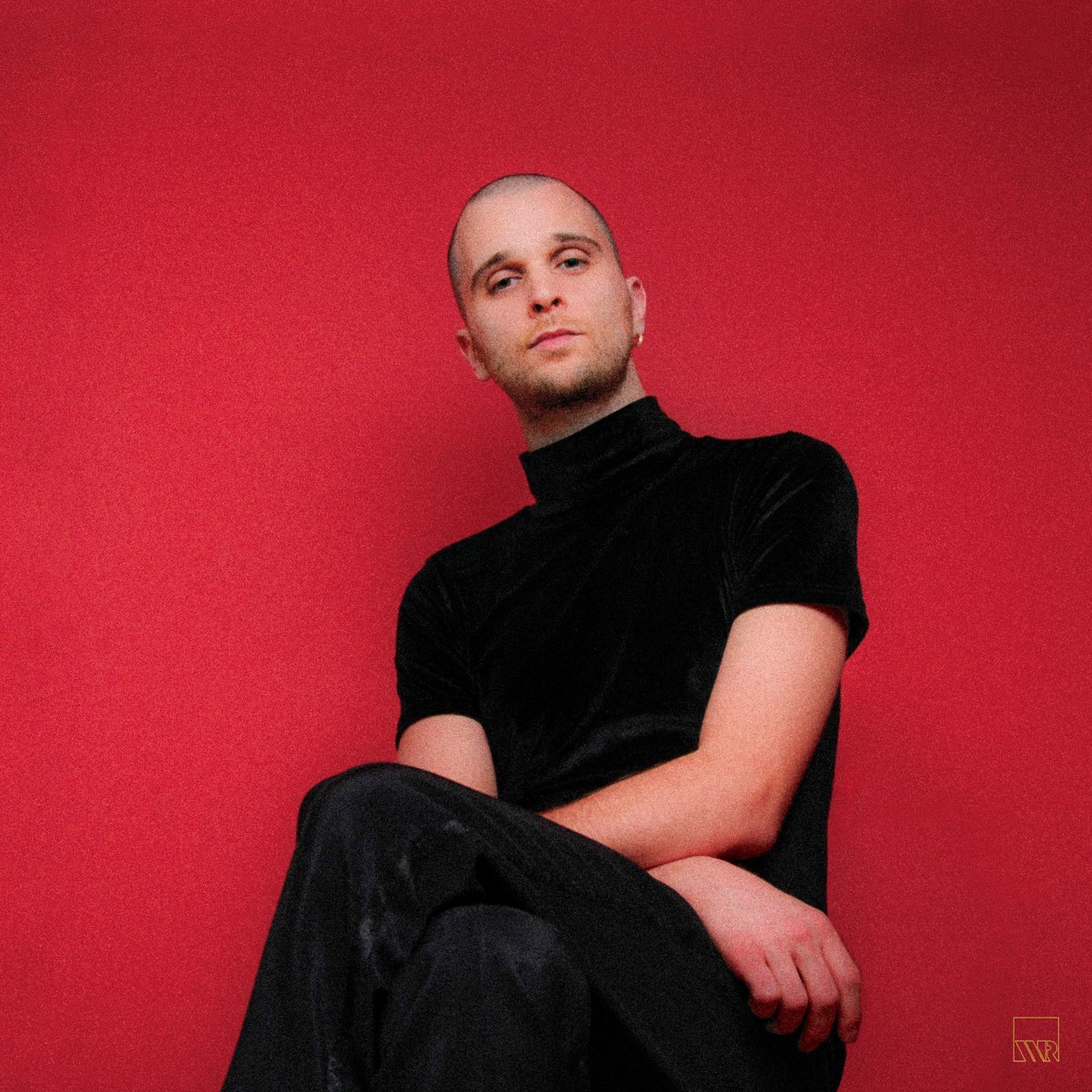 I feel I’m still trying to break through to listeners."

— JMSN, on his increasing popularity.

Looking at your current discography, vinyl copies of your self-titled album is going for incredible prices on Discogs (US$160 as of Oct 30th, 2017). Any idea why?

Does it feel infuriating as an independent artist that individual sellers would profit off your music like that? Why/why not?

They invested in it when it was in the baby stages and it’s paying off. I've moved on. I'm a creator. I'm good. Would be nice to have that money though! (laughs)"

Prince and 90s neo-soul are huge influences on your work. But which artist that has influenced you would surprise your fans?

Whitney Houston was a big one as well."

Whatever Makes U Happy seems to be your most successful work to date, and it features an incredibly lively sound. Was it a painstaking process putting it together?

Every project has a lot of work involved and it doesn't always flow like you want it to. I took a more raw approach on WMUH than previous albums, so that presented new challenges. But this one was more natural and flowing than the previous."

At what point did you feel the JMSN project began to break through to listeners?

Honestly, I feel I’m still trying to break through to listeners."

There are songs that come across as deeply personal, and you’ve mentioned that your life influences your writing. Has there been a moment when you felt like you shouldn’t mine from a specific part of your life for a song?

What’s the biggest takeaway you would like listeners to get from the album?

Enjoyment. I hope they get it in anyway they need it."

Now that things have been looking up for JMSN over the past few years, would you consider signing onto a major label again?

I don't know what's in the future. I would consider anything. Just has to be right. It's definitely not on my goal list though."

What are you looking forward to doing on this Asia tour?

JMSN will be performing in Singapore at EBX Live Space on November 10th. More info here.

JMSN is also set to perform in Manila on November 8 at XX XX.