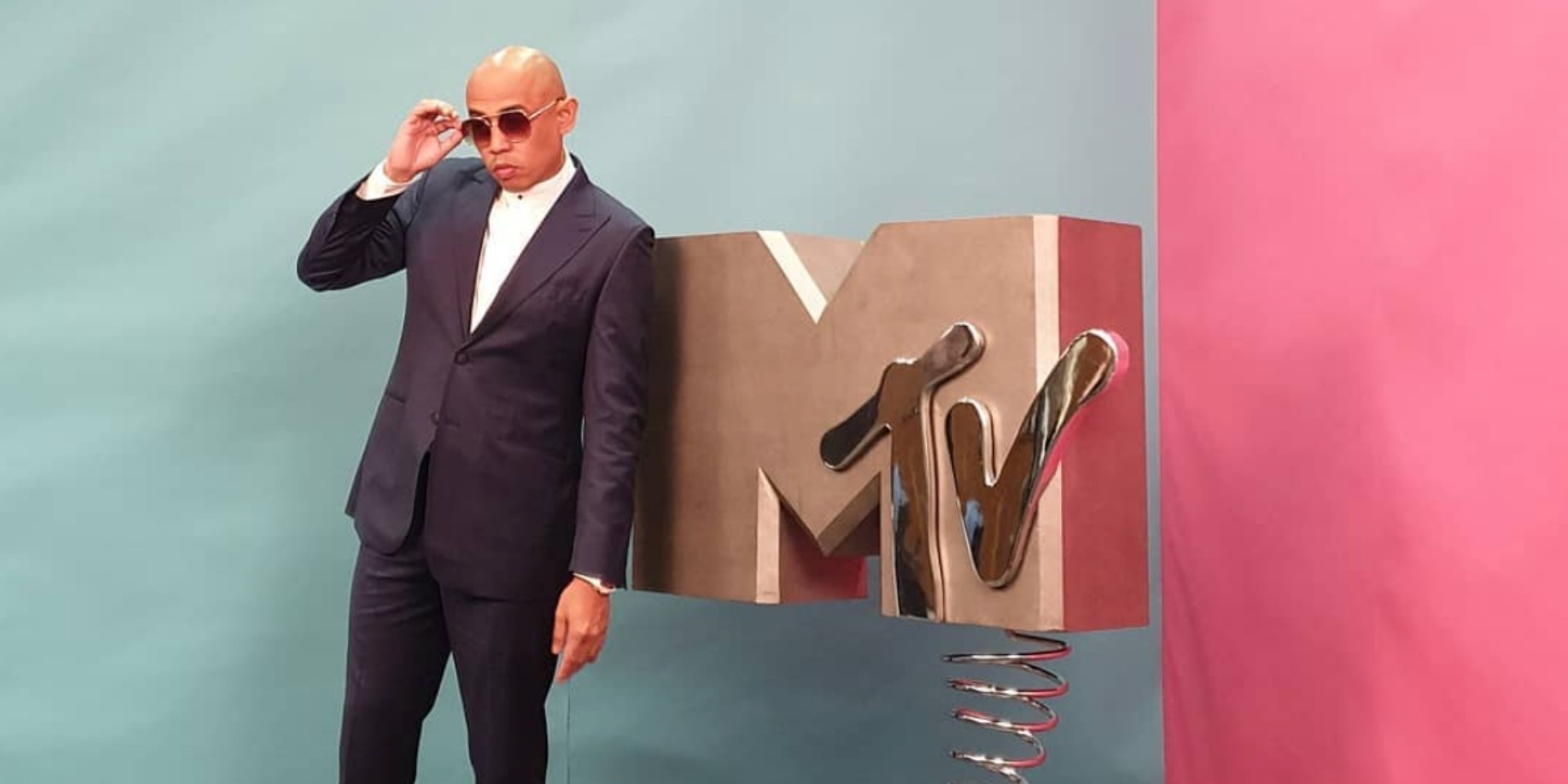 This is a victory for all of Southeast Asian hip-hop.

In a singular career that has seen him helm a vast array of projects, including renowned record label Kartel Records, as well as the immensely popular 16-bar freestyle showcase 16 Baris, the Kuala Lumpur-based rapper and mogul has blazed a niche not just as an artist but as a champion and heart-on-sleeve advocate of the irreducible importance of  Southeast Asian hip-hop.

He addressed the significance of the win in his acceptance message: "I am truly humbled and blessed I had the entire Malaysia supporting me. I hope this win will inspire the younger generation to never stop believing in their dreams and to work hard in trying to achieve their goals. I also want to dedicate this award to my family, my team at Sony-Kartel and my manager Yaniz Merican. Thank you for your loyalty and dedication. And of course, the fans for their undying love and support".

Watch a video of Joe Flizzow's acceptance message via his Instagram below.

Hari Ini Dalam Sejarah. Untukmu, Malaysia! 🇲🇾 Terima Kasih Semua. Mad love to @mtvasia for supporting my career since day 1and big ups to @mtvema for this recognition. BEST SOUTH EAST ASIA ACT. Shoutout to my family at @officialkartel. David....@yanizmerican, we did it! #MTVEMA