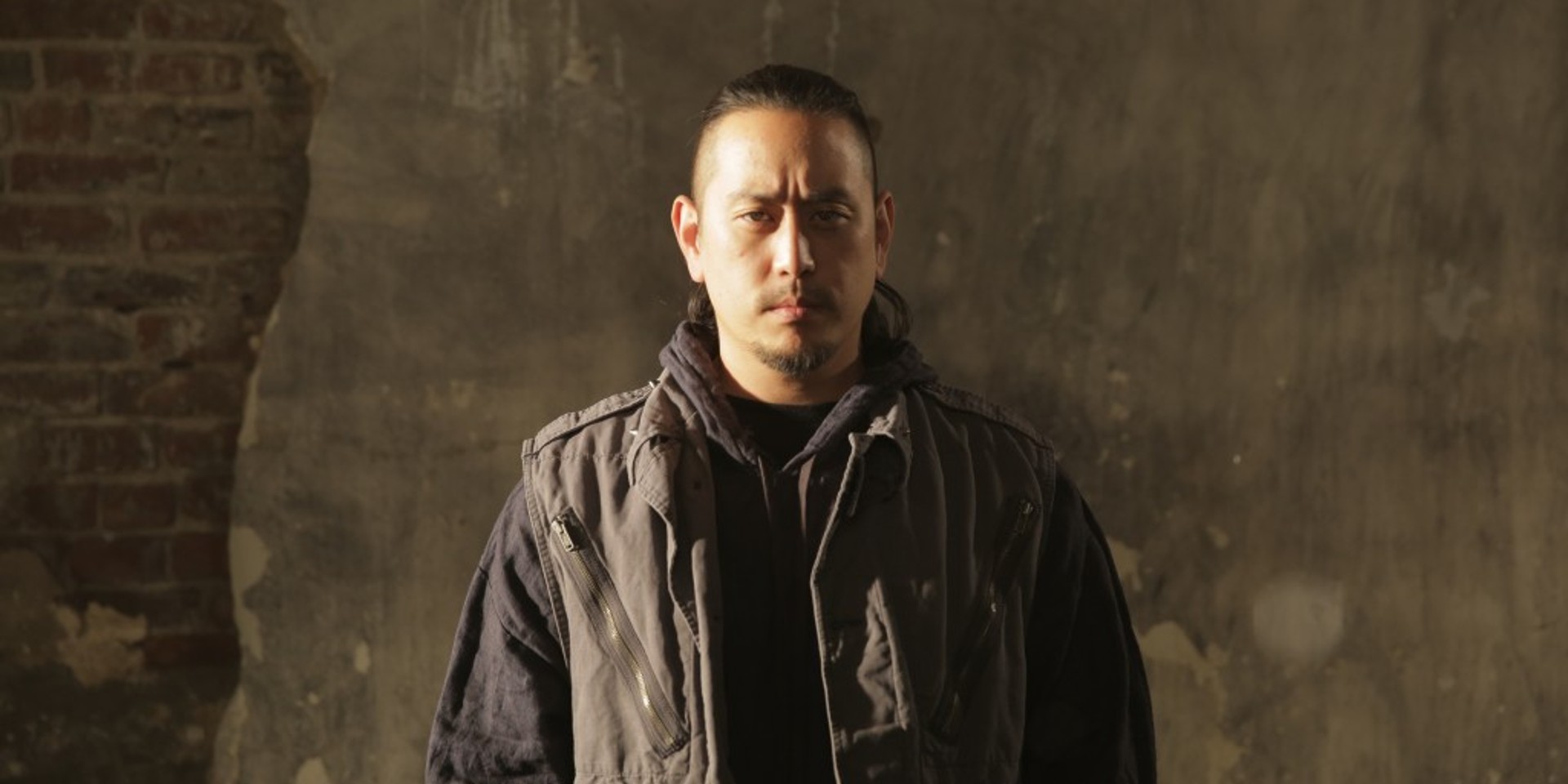 Linkin Park’s DJ Joe Hahn told South Korean newspaper Yonhap that the band has been discussing the possibility of them getting back together to record music for the first time after the passing of vocalist Chester Bennington in 2017.

Hahn explained that everyone in the band have been coping well on their own and “taking care of themselves.”

When the subject of new music came up, he said that they have “started talking about making new music together.” However, it might take a while before anything substantial is released from the band.

“I don't want to set a deadline. We just want to focus on the present and talk about music. We aren't discussing detailed plans. I just want to go back to those days when I made music in the warehouse,” said Hahn.

The Linkin Park DJ is also preparing for a photograph exhibition where he showcases the pictures he took on tour with Linkin Park.

“On our last tour, I took the camera and took pictures of the members. When I was performing, I took a pictures of all the guys. Sort of like a time capsule,” explained Hahn.

According to Hahn, the exhibition “will open in Beijing, China and Shanghai, three cities from the 27th April to the 3rd of May” [sic]. He also would like to possibly hold the exhibition in Korea, but he has not found a suitable place yet.