One of Indonesia's long-running street-art parties presented by Gardu House, Street Dealin' is back again this weekend (June 16 to 18) on Jl. Ciputat Raya no.324, Kebayoran Lama, South Jakarta. It was first launched in 2011,showcasing local artists and international artists such as Japan's Very One, New Zealand's Haser and Philippines' Egg Fiasco, just to name a few. Music that has accompanied Street Dealin' is a wide variety of genres ranging from soul, funk, hip-hop, dub, to jungle, bass music and a lot more. 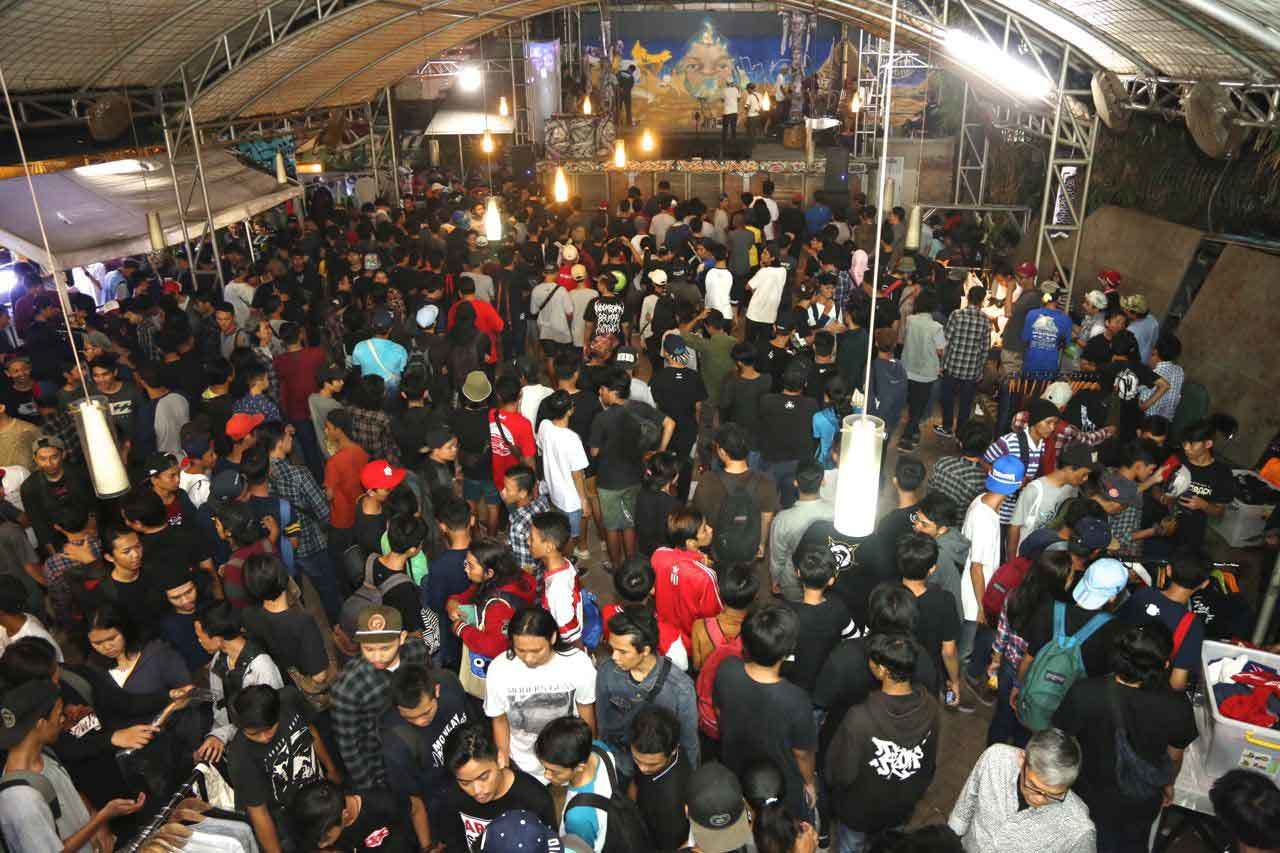 What has been happening here is not just a party but also a public education: that street art doesn't have to be vandalism, but it can be a platform to create and channel talents.

Watch what went down at the 10th edition of Street Dealin' below: 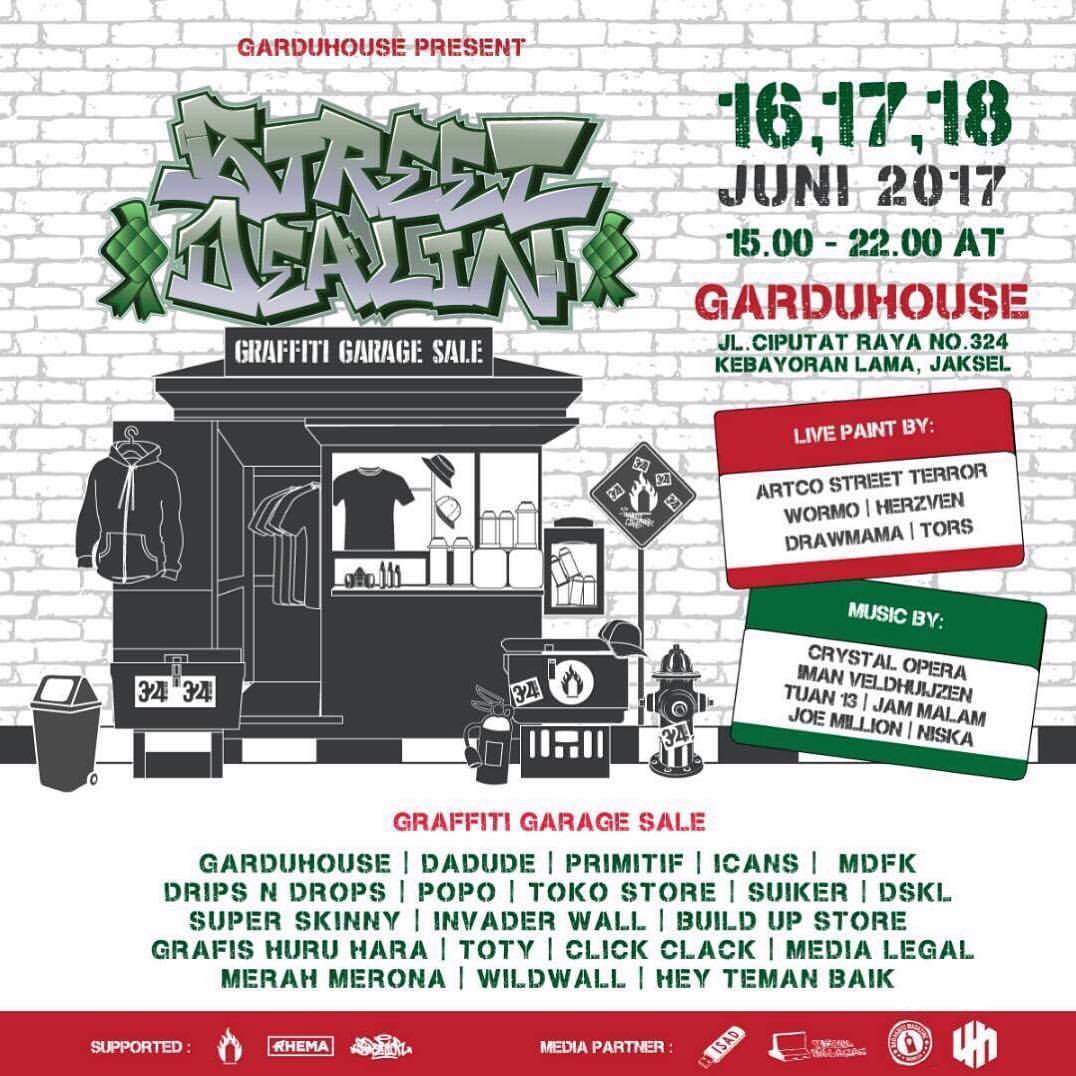