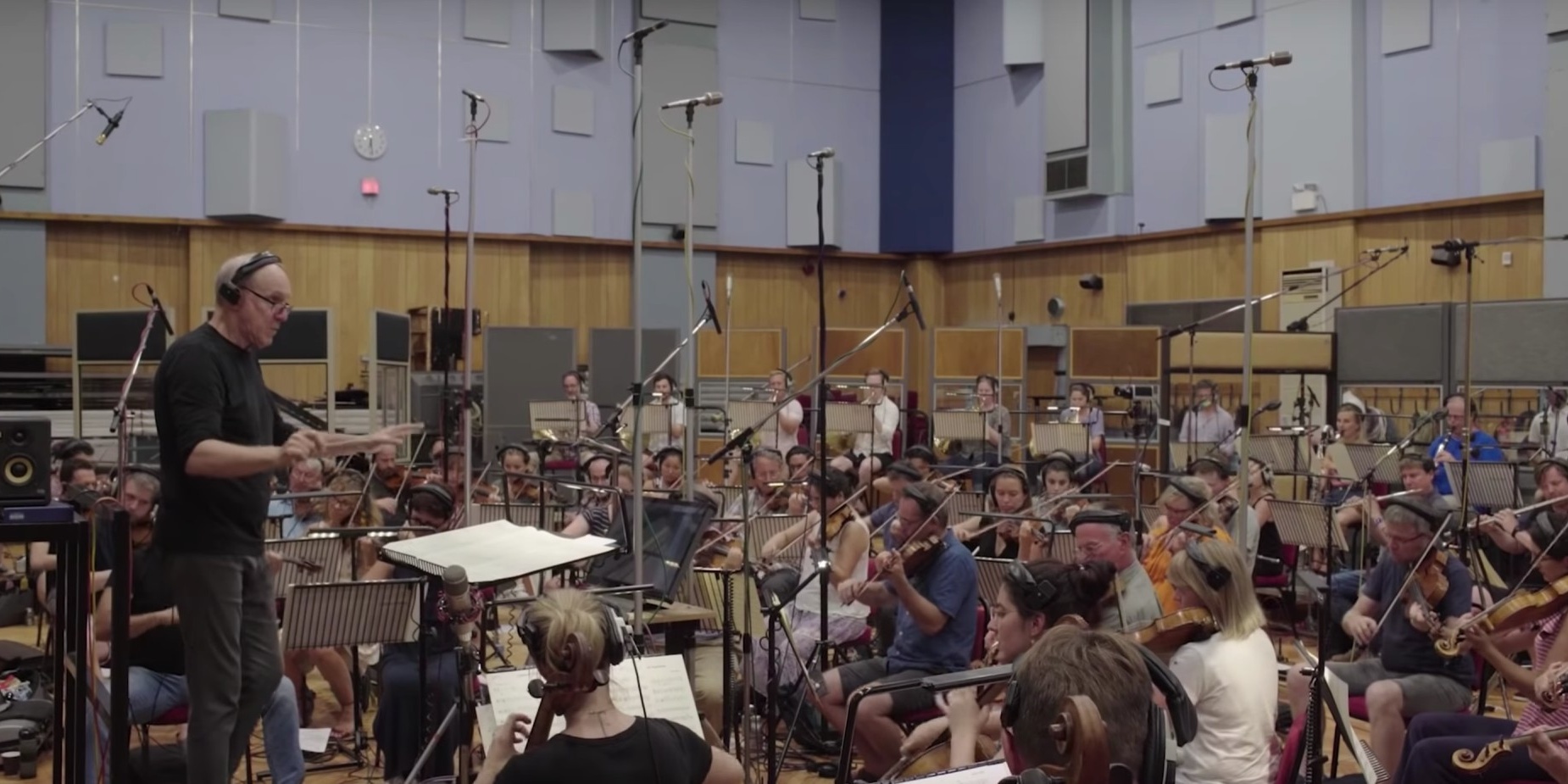 Legendary film composer John Williams has returned with an all new theme for the Star Wars series.

While the new theme will not feature in the upcoming film slated for a December 2019 release, it will in fact, be used for the new Star Wars-themed attractions at Disneyland. The new attraction, named Galaxy's Edge will open its doors at both Disneyland locations in America in 2019.

The theme also features Williams' long-awaited reunion with the London Symphony Orchestra. The two last collaborated for 2005's Revenge of the Sith. Williams has confirmed that his score for 2019's as-of-yet untitled film will be his last contribution to the Star Wars saga.

Check out Williams' new composition for Galaxy's Edge below.