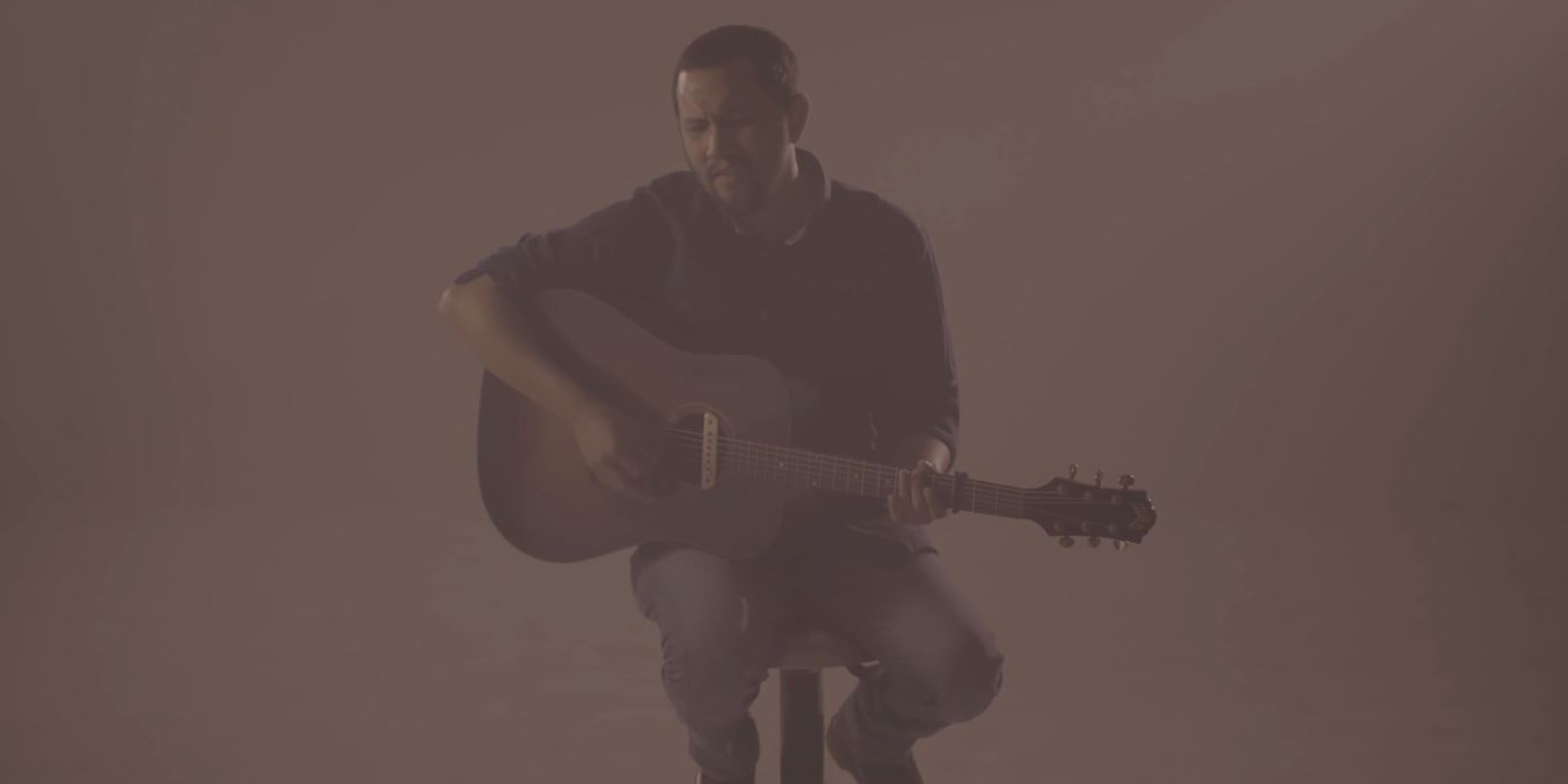 Johnoy Danao has released a new music video in time for the 8th anniversary of the day he met his wife.

On Friday (05/24), the Filipino singer-songwriter released his visual for 'Ang Panata,' a single off his 3-track EP Troubadour Tales: Chapter 1 via O/C Records. The Jason Magbanua-directed video, which features footage from Danao's wedding day, keeps things simple with the 'Bagong Pag-Ibig' singer playing his guitar.

"The song takes the spotlight and becomes more powerful this way," Danao says. "We decided to release it on May 24, the actual date eight years ago when I met my wife.”

“The song is a vow," Danao explains. "It tells a story of my own lifetime commitment to my wife. How, despite all my flaws and shortcomings, I vow to give everything I can for her."