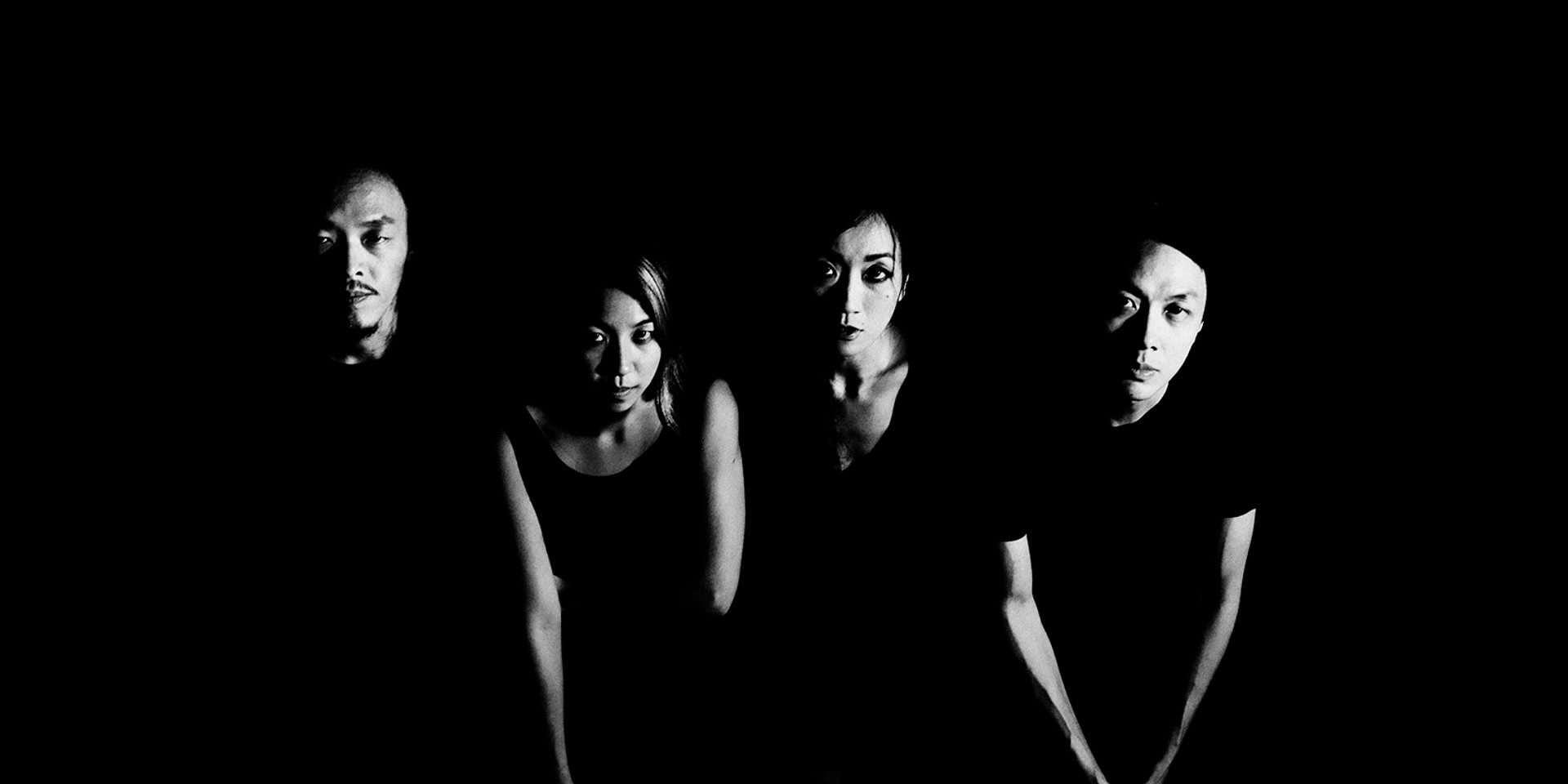 Held on one Thursday evening of each month, The ArtScience Museum at Marina Bay Sands organizes their after hours chill-out sessions "ArtScience Late", with each typically featuring an artist performance such as a dance troupe or live band.

In this month's edition to be held on the 28th, the museum will be playing host to experimental rockers The Observatory for a deconstructed retrospective performance of their album Oscilla entitled "Pagan Thoughts". Their performance will focus on the concept of "Zomia", a term coined by historian Willem van Schendel and refers to the vast numbers of mainland Southeast Asians who have historically remained beyond government control. To the observatory, Zomia, is "a state of becoming yet un-belonging" and they plan to explore this "through a melange of human voices, frequencies and music... [examining] a common desire to be free from the shackles of organised systems."

If you're keen to find out more about The Observatory, widely considered one of Singapore's most influential bands, check out the screening of documentary "The Obs: A Singapore Story" on the 23rd of July (i.e. tomorrow afternoon) at The Projector.

Confirm your attendance and find out more about their performance at the ArtScience Museum from the Facebook event page.

Watch The Observatory discuss their thoughts on their 2014 album, ‘Oscilla’.