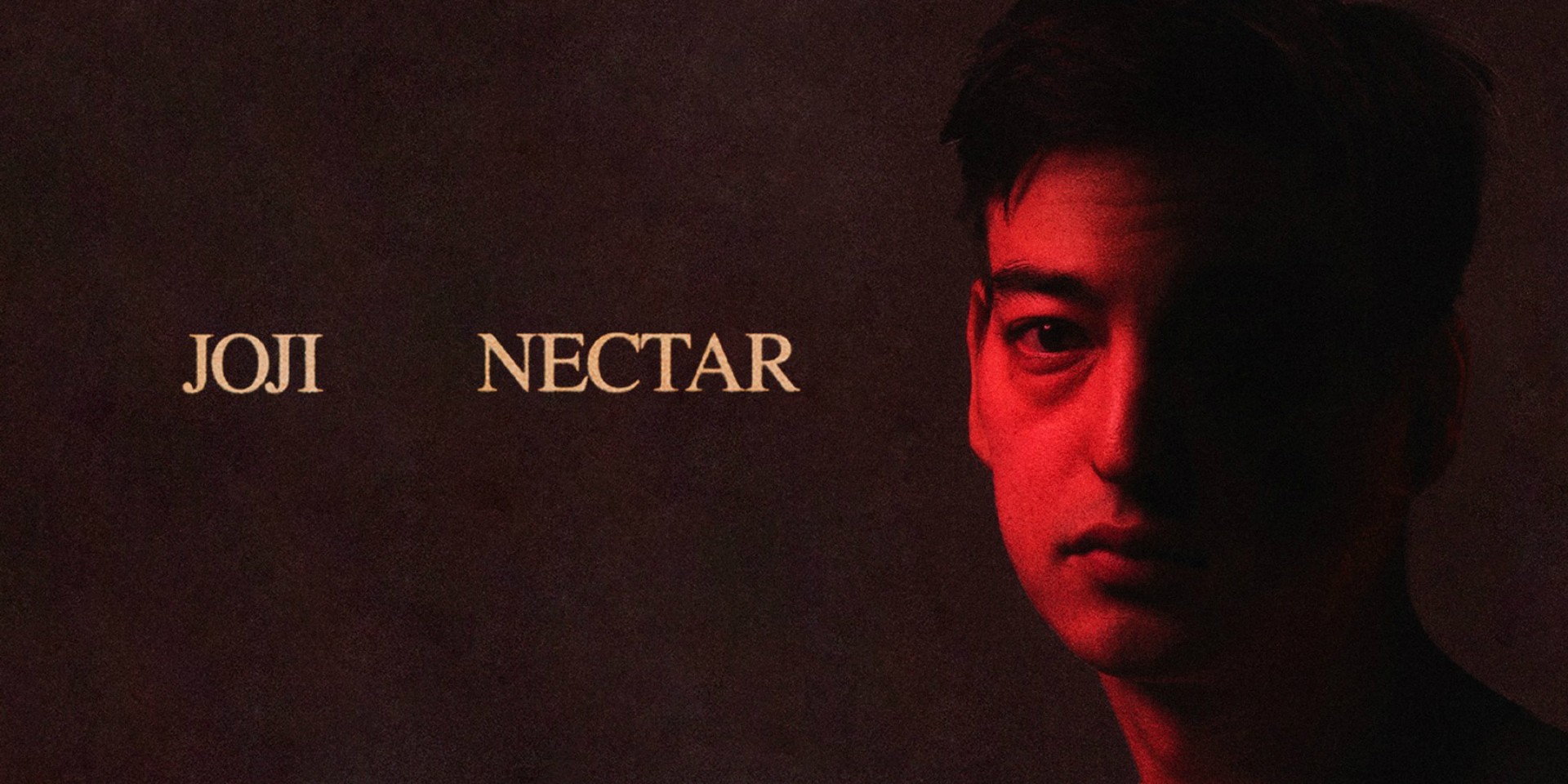 #NECTAR OUT NOW ON ALL PLATFORMS pic.twitter.com/nXUpYlBJx3

Featuring 18 tracks, this is the second studio album of the popular 88rising singer-songwriter. It is highly anticipated by fans and friends, who quickly made it a trending topic on Twitter, especially in Southeast Asian countries like the Philippines and Malaysia.

We love you Philippines 🇵🇭 for everyone around the world, at midnight stream NECTAR. No matter what we are all together. #JOJINECTAR https://t.co/RkVWG9JkUu

#JOJINECTAR TRENDING AT 4 ❤ LOTS OF LOVE FOR THE AOTY! ❤❤❤ pic.twitter.com/u4awDI1Itl

Of its entire tracklist, six of the songs are collaborations with other well-known in music, including Diplo for ‘Daylight’, Omar Apollo for ‘High Hopes’, Lil Yachty for ‘Pretty Boy’, Rei Brown for ‘Normal People’, Benee for ‘Afterthought’, and Yves Tumor for ‘Reanimator’.

According to Nylon, NECTAR is Joji’s most ambitious project to date, having been executive produced and arranged by himself. ‘Your Man’, which was previously unreleased, is also included in the tracklist as the last song and new focus single.