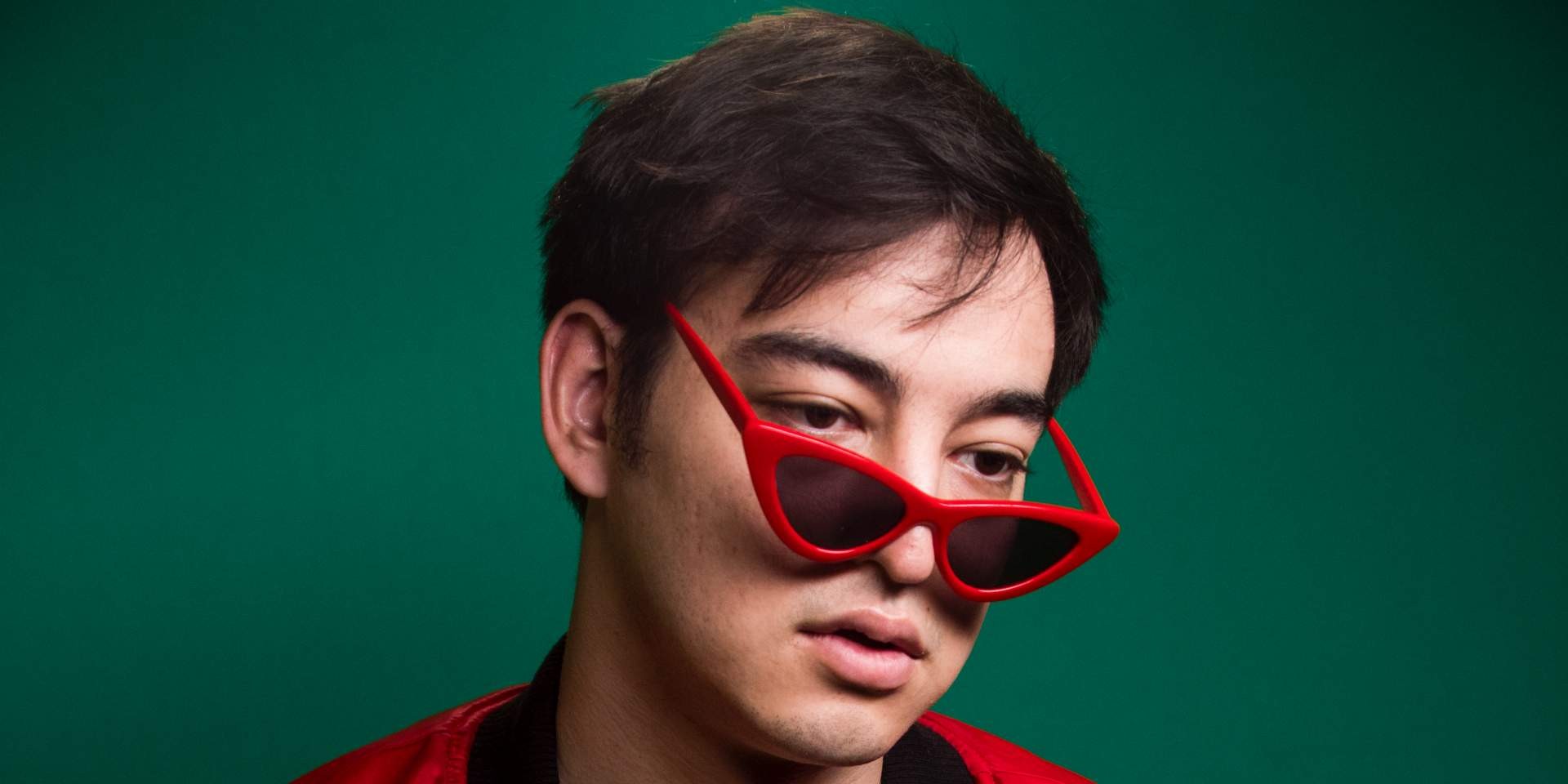 "Cause I’ve been aiming for Heaven above / But an angel ain't what I need" – Joji has released a simmering new single christened 'Sanctuary'.

It's a consummate love song; the most unabashed one he has ever written.

The song's main charms derive from the gorgeous soul-facing instrumental – produced by Justin Raisen – and Joji's idiosyncratic treatment of the narrative of love, which operates on the paradox, that, though he's been appealing to the Heavens, he doesn't want his beloved to be an angel.

Read our interview with Joji here.

Listen to 'Sanctuary' below.