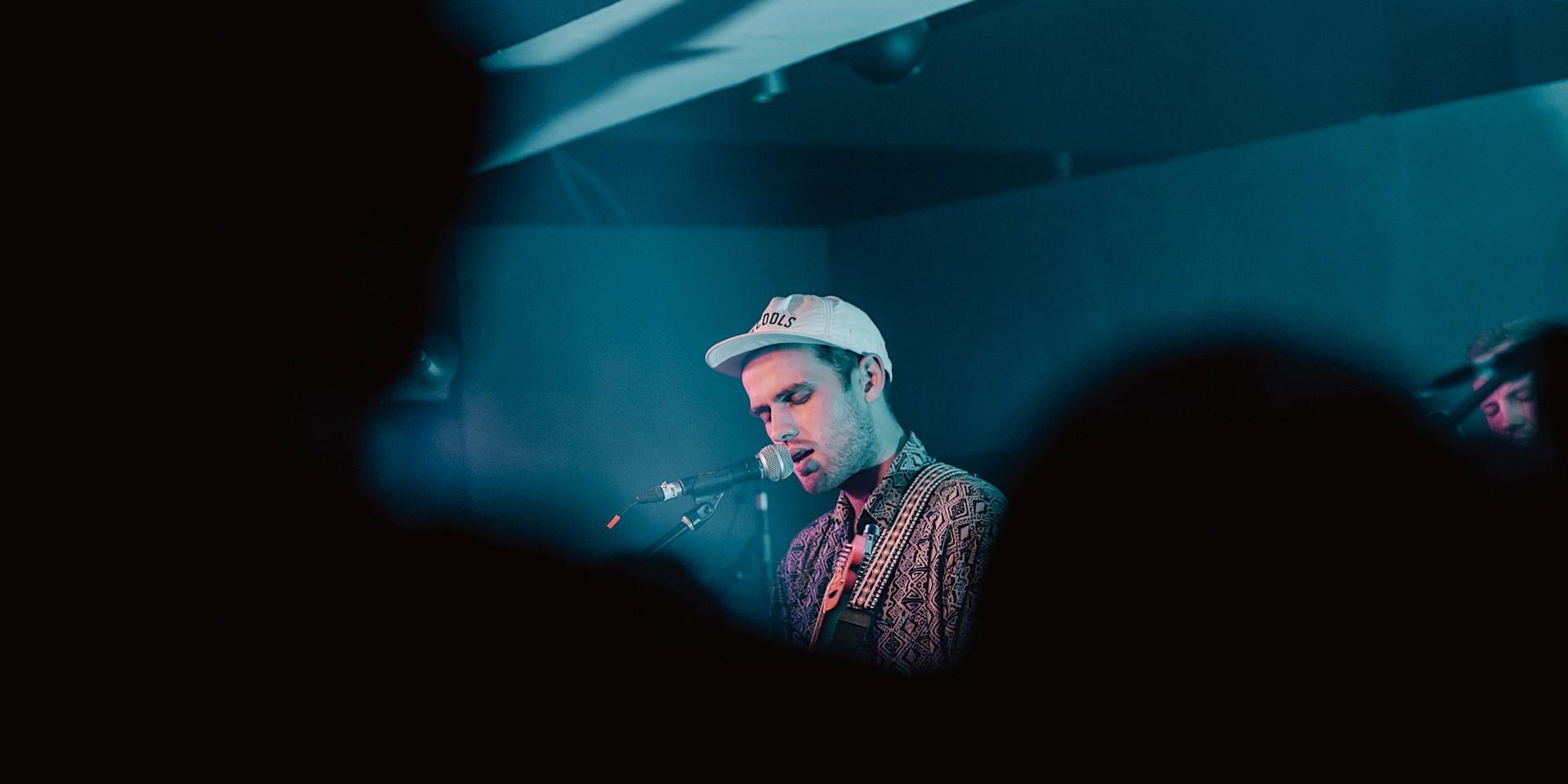 Talk about feels — Kiwi-born soul brother Jordan Rakei belts out baby-making music while playing the guitar and keyboard with his eyes completely closed.

The 25-year-old artist drew a mostly full house at his Singapore debut at Kilo Lounge on January 20th — one of the many progressive bookings by local promoters Collective Minds —with fans vibing out to old and new hits. 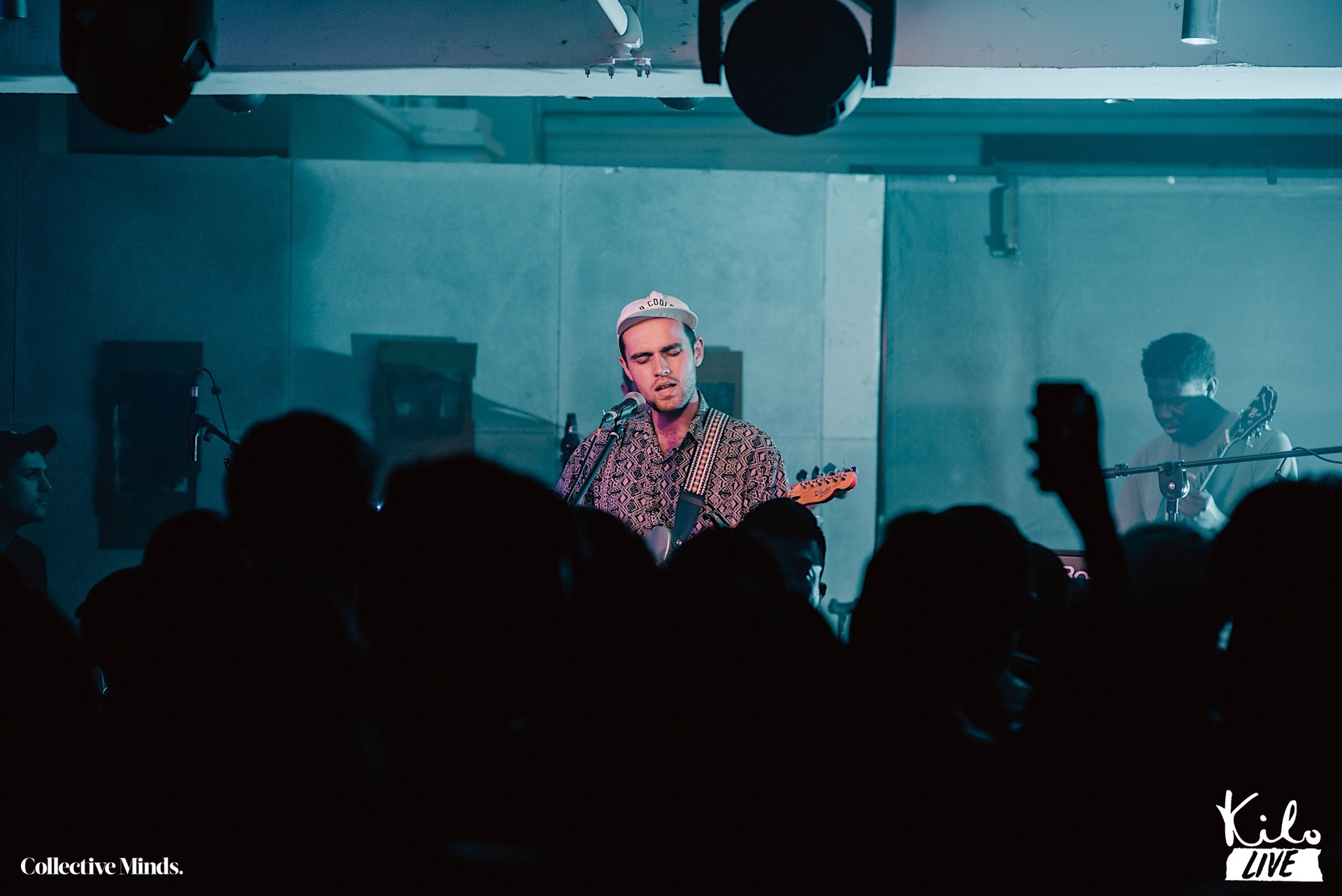 Opening with 'Eye to Eye' from his second album Wallflower, released on Ninja Tune late last year, Rakei gently crooned while his band (a drummer and two guitarists) energised the room with head-bopping beats and maracas.

With spacey solos from each member helping transition into the next song, Kilo kind of felt like an intimate jazz club for the hour-long performance. 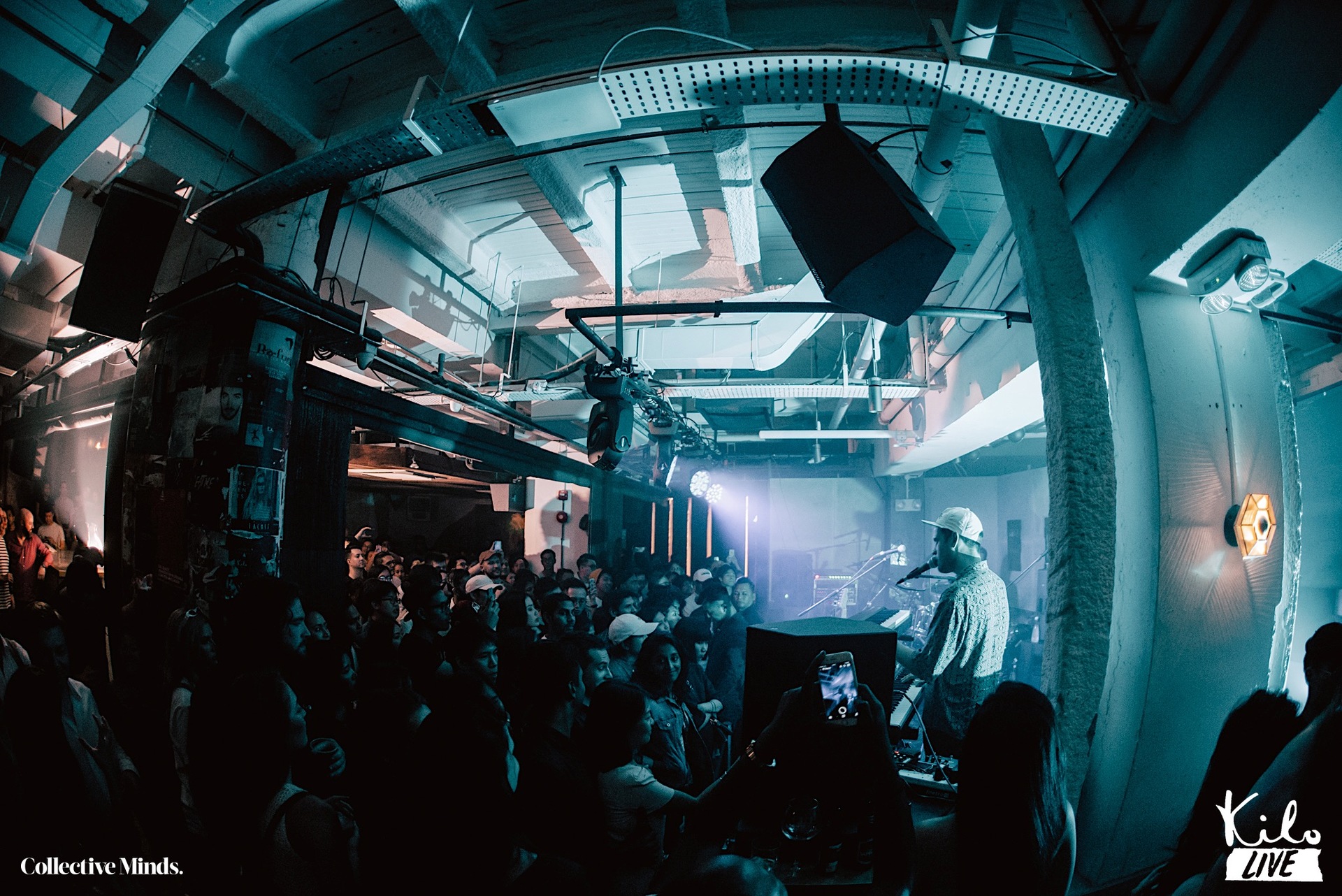 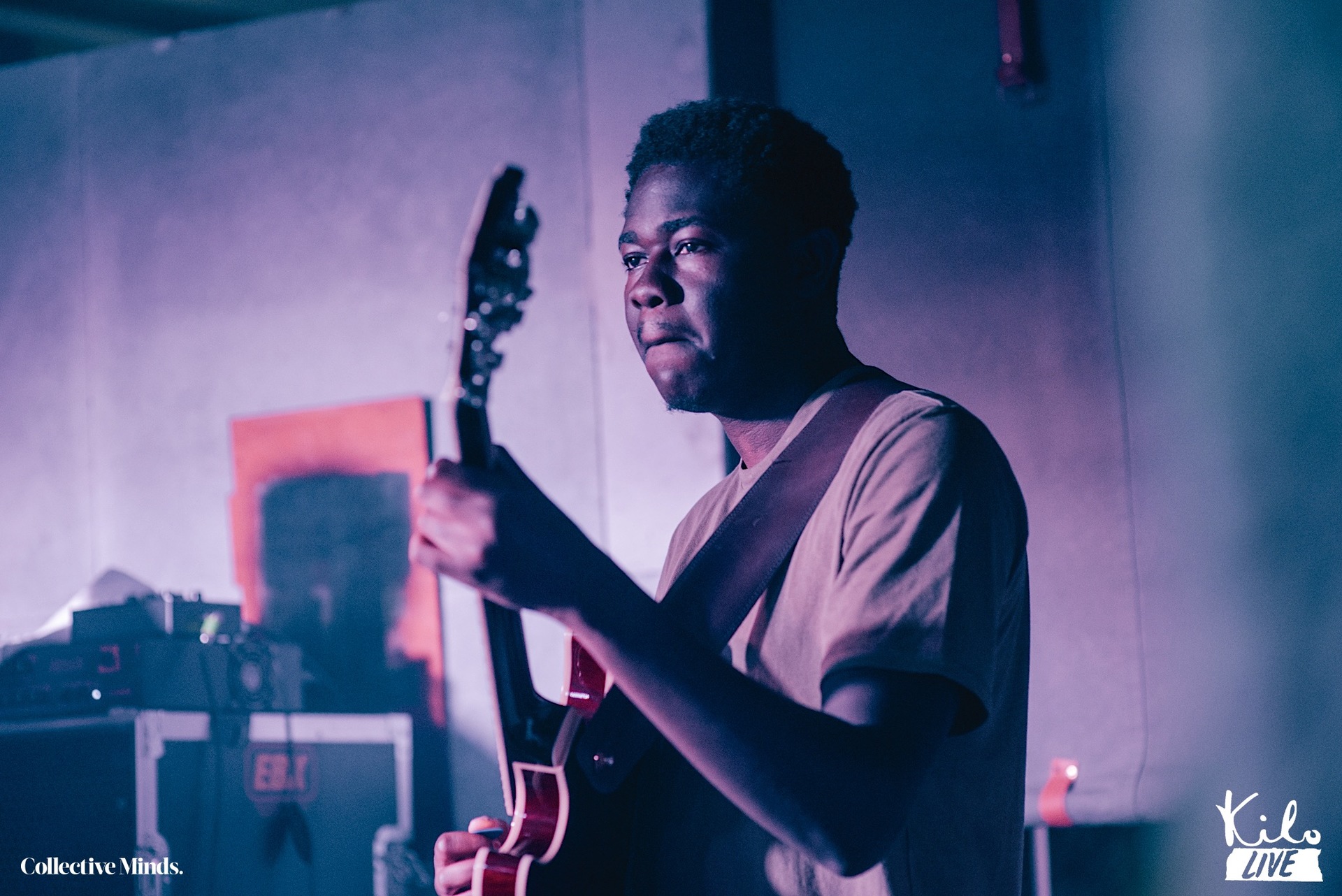 Going back and forth between instruments, the Brisbane-bred talent had the crowd singing along to favourites like 'Add the bassline' from his sophomore EP Groove Curse — a track that got an ambient-house makeover by Soulection’s Evil Needle. Halfway through the show, one of the guitarists says Singapore is his favourite city, prompting an immediate “why?” from audience members (we never got the answer).

Closing out with his most popular track 'Sorceress' (which Photay has since flipped into a dancefloor number), Rakei delivered to fans but his performance could have used some more energy. He’s a self-described introvert though, so guess you can’t really blame the guy.

Taking cues from fellow Down Under talents such as Fat Freddy’s Drop and Hiatus Koyote, Rakei has developed his own signature blend of jazzy R&B that has made its way into more than a few baby-making playlists.

A quadruple-threat (he sings, writes, produces and is a multi-instrumentalist), the Brisbane-bred talent embarked on his first Asia tour earlier this month, hitting Seoul, Tokyo (where he played at the legendary Blue Note) and Hong Kong before arriving on our sunny shores. 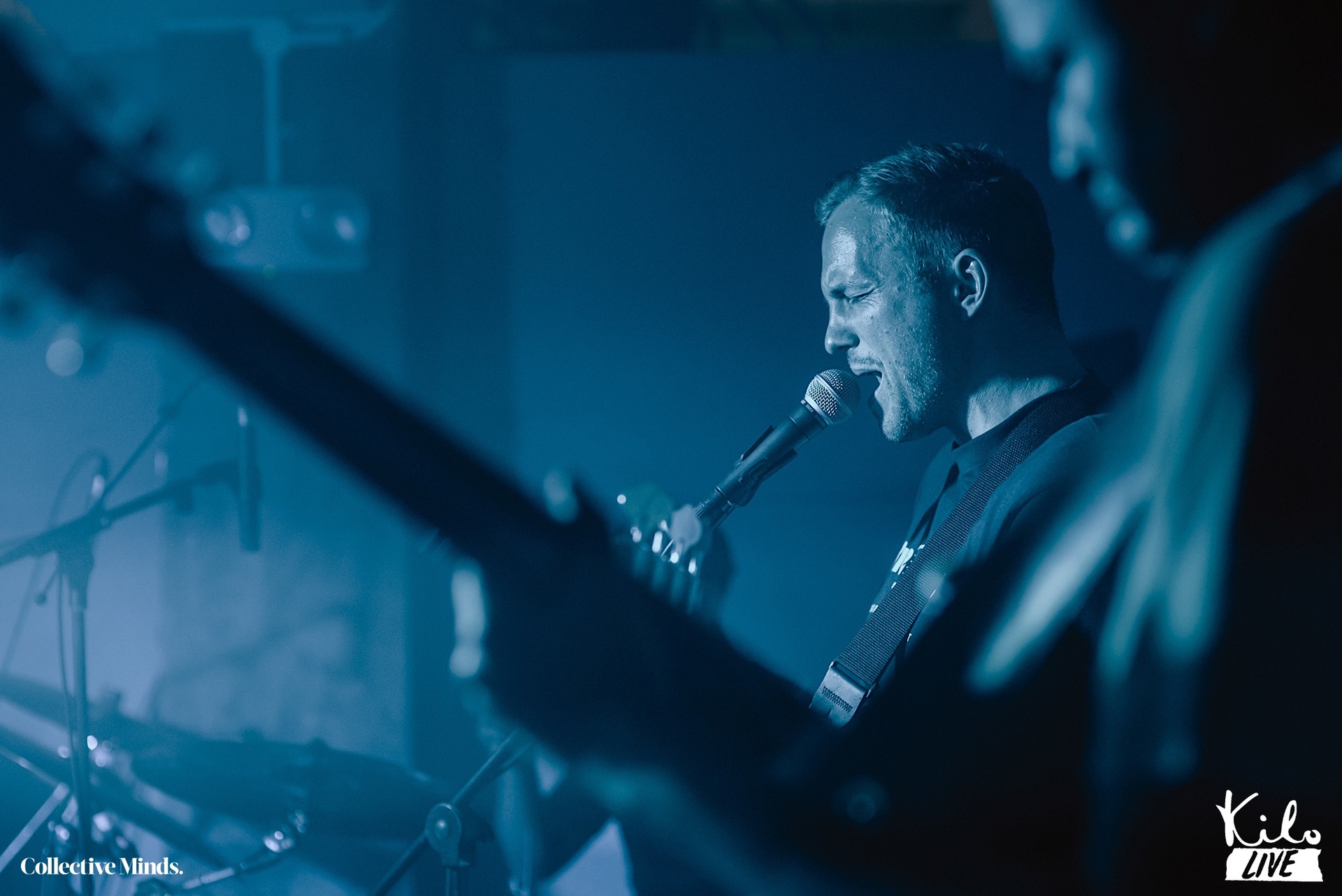 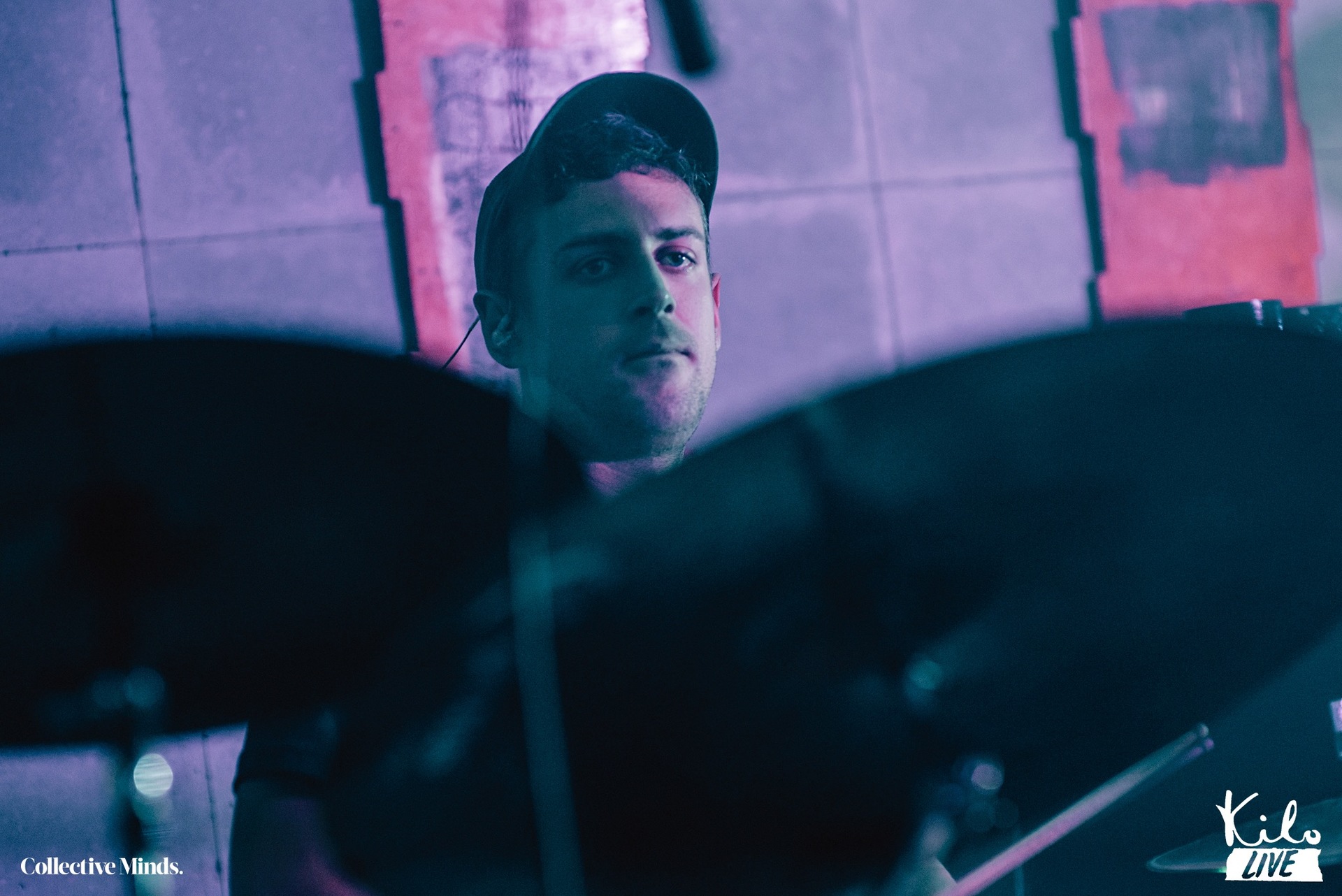 Since the release of his first EP in 2013 Franklin’s Room, Rakei has drawn comparisons with early John Legend and D’Angelo for his brand of honest energy. The London-based musician is a self-described introvert, and even his electronic alias — Dan Kye — carries a brooding element: think stripped down, deep-house along the lines of Steve Spacek.

One for the fans: check out the podcast he does with emerging U.K. heavyweights Alfa Mist, Barney the Artist and Tom Misch. 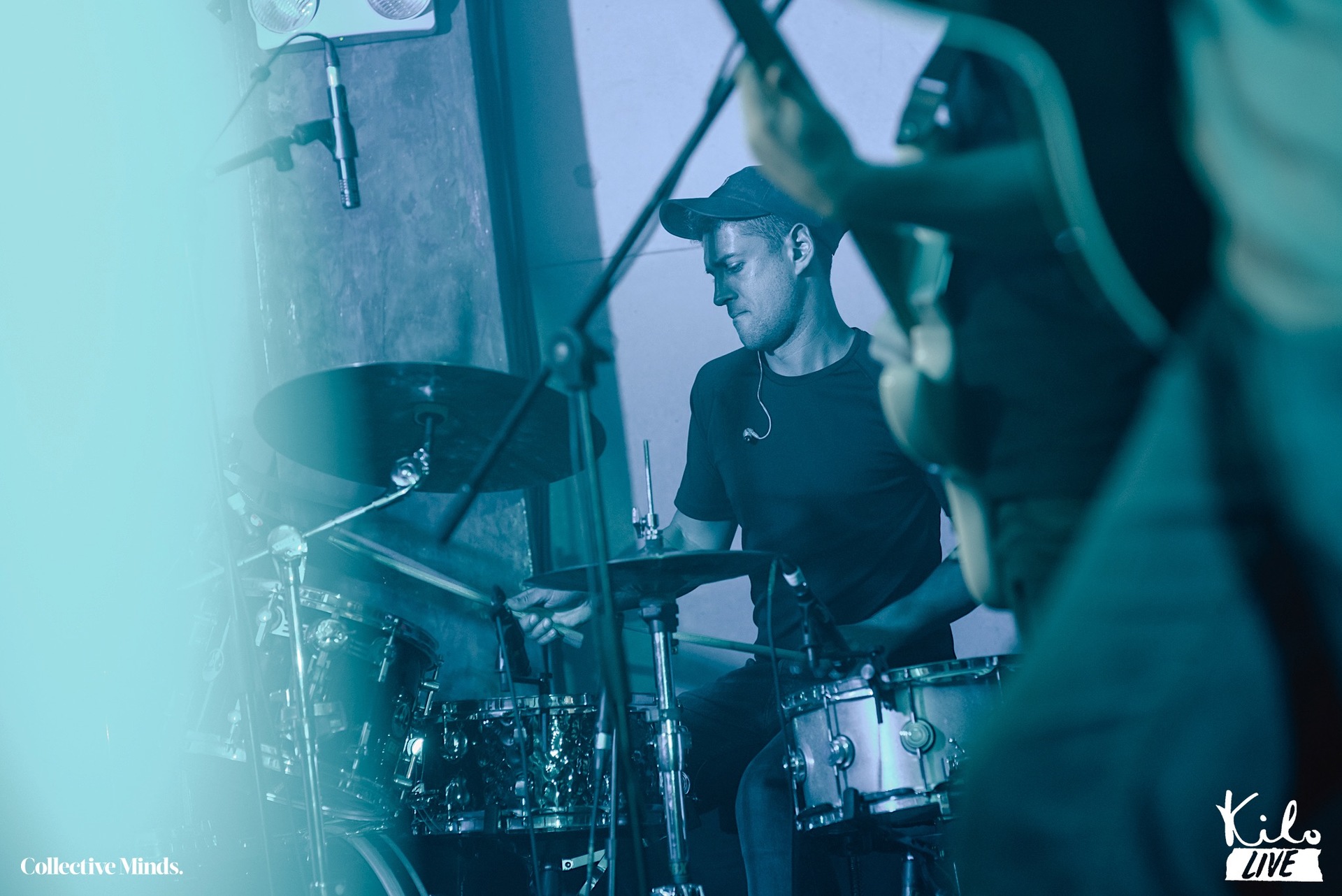 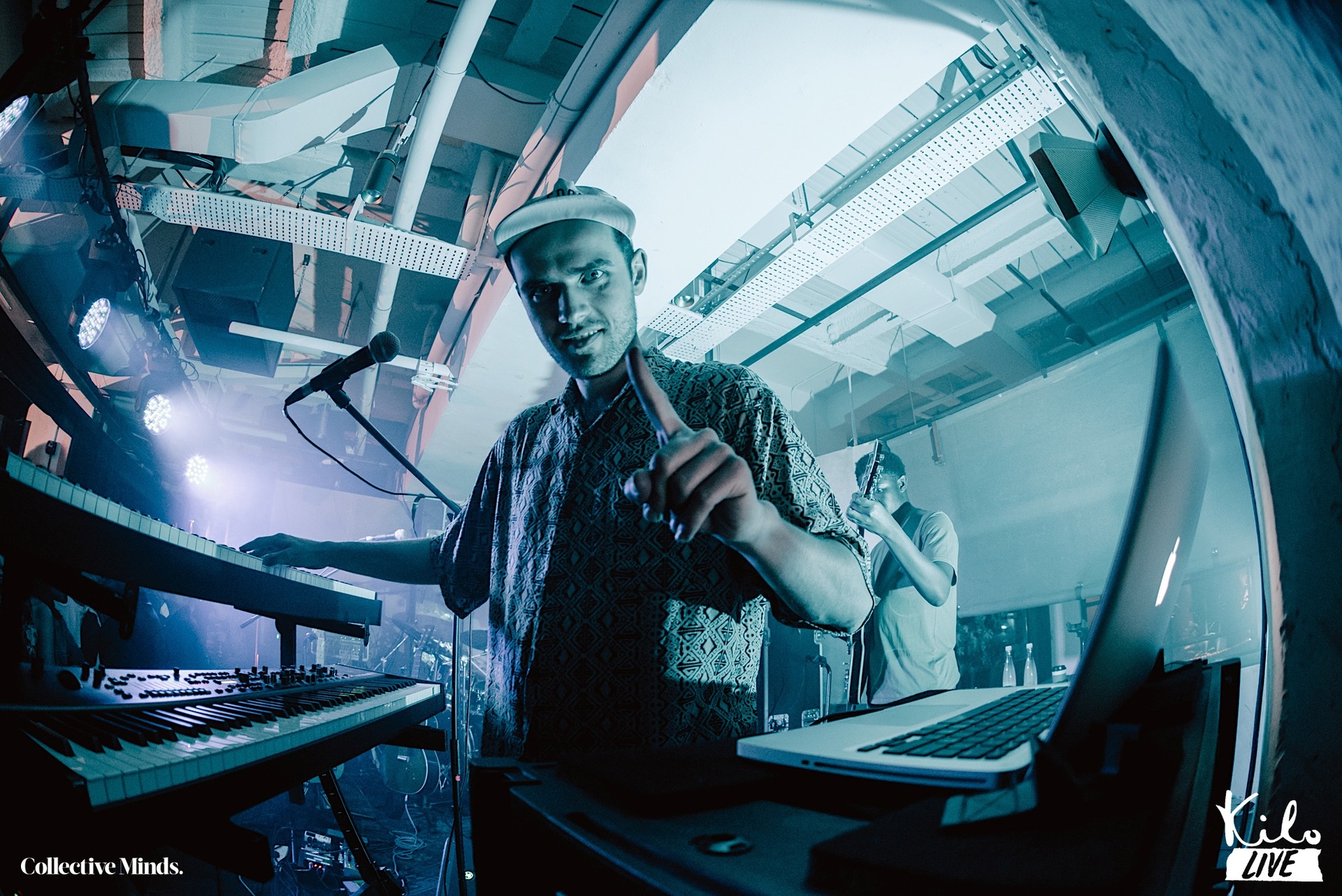 EDIT: This article was edited to include additional paragraphs, detailing the experience of the show.