The Puerto Rican astronomer is also highly esteemed in the arts, his career in the explorative sciences having corresponded with his path-blasting contributions to photography and visual art. Famously known for his Science & Symphony films, in which his panoramic astronomy films are soundtracked by some of the most prestigious orchestras in the world, his approach of bringing astronomy and science into dialogue with each other has led to the expansion of the lexicon of each.

Later this month, Salgado will arrive in Singapore to present Moonrise and Aurora, as part of the Red Balloon Series, two of his best-known films as the Singapore Symphony Orchestra chimes in on the unfolding visual majesty live.

Before the big day, we chat with Salgado more about the intersection of science and art and why we are the richer for it.

How does it feel to be in Singapore for Moonrise and Aurora?

I have heard and read great things about Singapore, the orchestra, and the Esplanade Concert Hall so I am very excited and honoured to be presenting two of my works here. I hope this will be the first but not the last time!

Between the fine arts and your technical/scientific pursuits, you have a vast array of interests. How did you get into astronomy and what do you think is a common area of overlap between science and the arts that people don’t realise exists?

I got interested in astronomy when I was 8 years old. I opened a book about the Apollo program and the first men on the Moon and it simply fascinated me. From that day on, I knew I wanted to study astronomy. The thing in common between science and art is creativity. Both artists and scientists need to think creatively —oftentimes across multiples disciplines— in order to succeed in their endeavours. With these films, KV 265 and I, hope to inspire people to become multidisciplinary individuals. 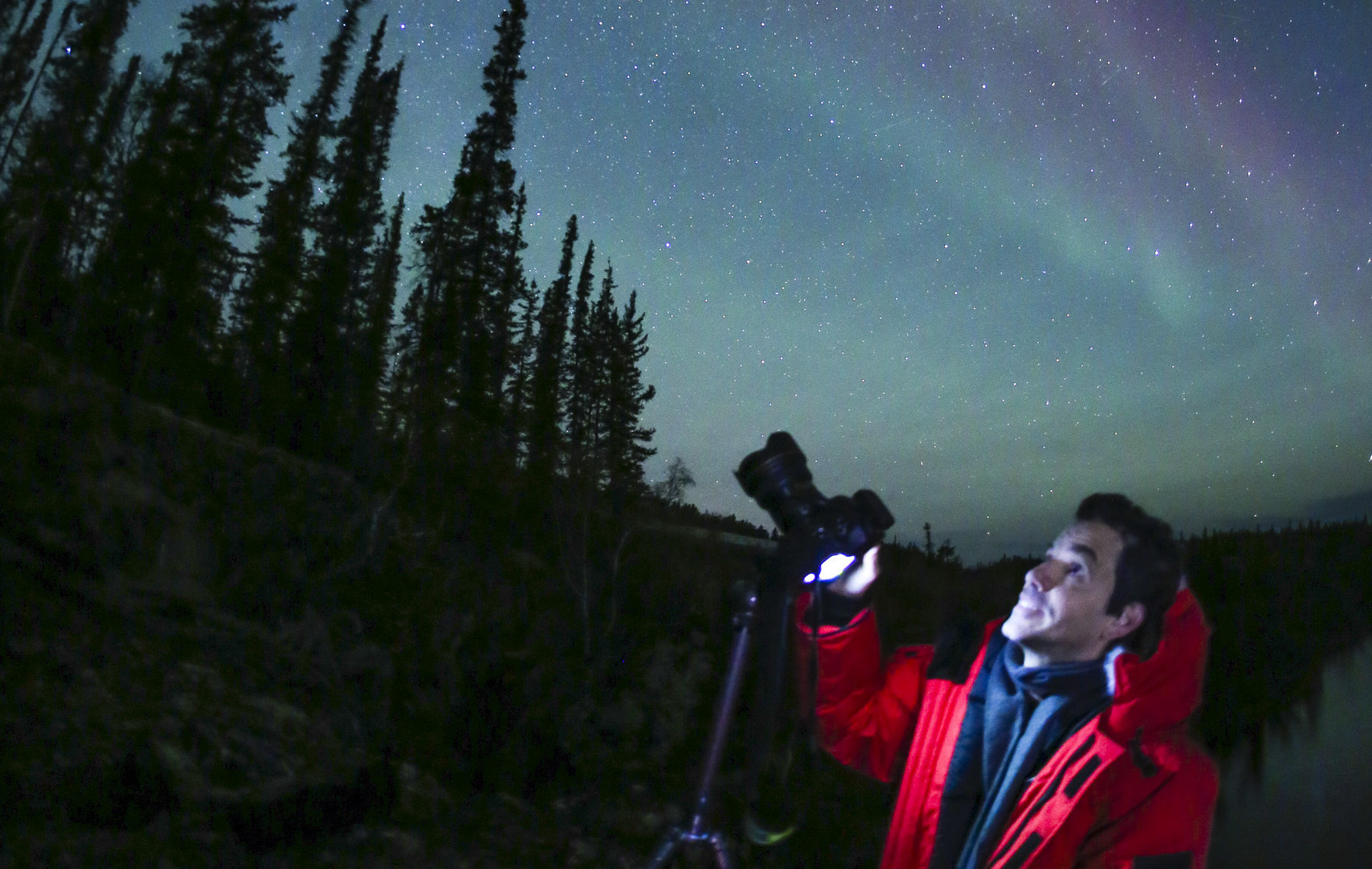 In your opinion, why do orchestras pair so well with astronomical footage?

Because astronomical images are incredibly visually appealing. There’s a wealth of visual material from NASA and international observatories around the world that form the basis of my films. And whenever possible, I go out into the field and do the photography myself. That was the case of the Moon photographed around the world for Moonrise and of the Northern Lights photographed in Yellowknife, Canada for Aurora Triptych.

How did the Bailey-Salgado Project start and what is the philosophy behind the endeavour?

In 2010, I presented a short video clip of my astrophotography set to music composed by Tom Bailey of the bands Thompson Twins and Babble. The work was received so well that I decided to contact Tom and share my work with him. He graciously offered to write new music for my films and we became friends. That lead to form an audio-visual ensemble that would let us present our work together combining music with great visuals. As with many of my projects, it has the common objective of inspiring people to learn more about music, science, and the natural world around us.

Moonrise was released in 2011 and the Aurora Triptych in 2017. How have both films aged for you?

It has been great to see a renewed interest in Moonrise as part of the Apollo 11 anniversary. I think the film has aged very well and I have been enjoying it tremendously on the big screen with a live orchestra. New advances in image processing and my experience in processing digital images has given me the opportunity to re-edit my photographs of the moon. Also, the perfectionist in me has tweaked little things throughout the film so Moonrise has never looked this good before! Aurora Triptych is a more recent production and one of my favourites works because not only does it represent me as a filmmaker but also as a photographer.

The Singapore Symphony Orchestra's Red Balloon Series: Moonrise And Aurora will be happening on Friday, 30 August, 7:30pm, at the Esplanade Concert Hall. Click here for more information, and here to purchase tickets.