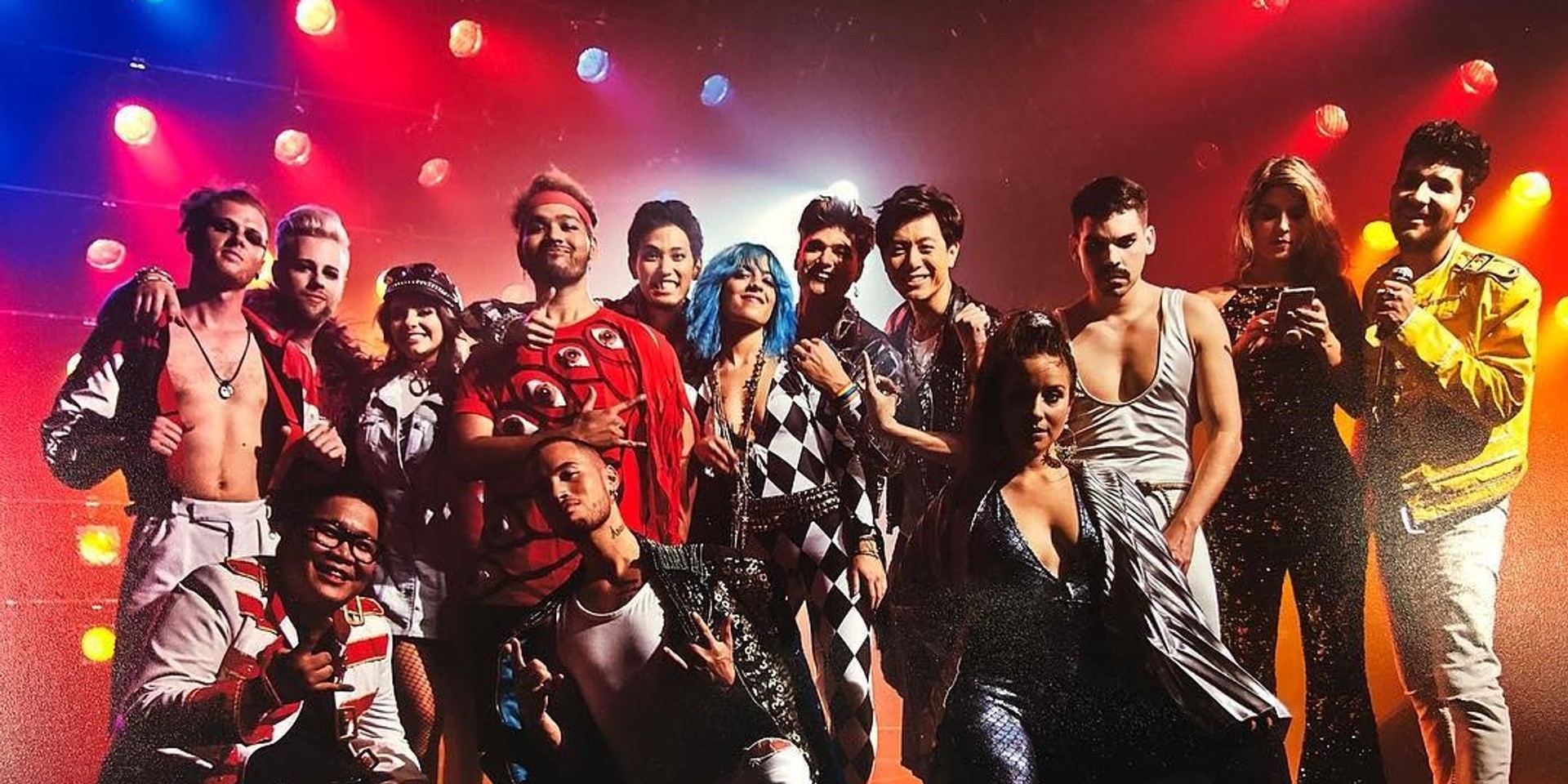 Earlier this year, 15 influencers and musical personalities from all over the world were flown to London as part of the Bohemian Rhapsody Global Influencer Program. Among those 15 influencers were Singapore's Joshua Simon, the Philippines' Jugs Jugueta and Taiwan's William Wei. Alongside the remaining influencers from Japan, Russia, the U.K. and more, the group of 15 recorded a special Queen medley to celebrate the release of Bohemian Rhapsody, the biopic surrounding Queen's frontman Freddie Mercury.

The medley, which comprises of 'Bohemian Rhapsody', 'We Will Rock You' and 'We Are The Champions' saw each influencer get their share of the spotlight, with a music video that saw the group decked out in Queen-esque costumes from head-to-toe.

In a detailed interview with Bandwagon Philippines, The Itchyworms' Jugs Jugueta chronicled the trip and his experience with the Bohemian Rhapsody Global Influencer Program., stating the the medley was recorded at Metropolis Studios in London, where Queen had recorded its legendary album Innuendo. Check out the rest of the interview here.

Bohemian Rhapsody will see its cinematic release on Thursday, 1 November, with previews starting from 28 October nationwide.

Check out the Queen Medley in support of Bohemian Rhapsody below.