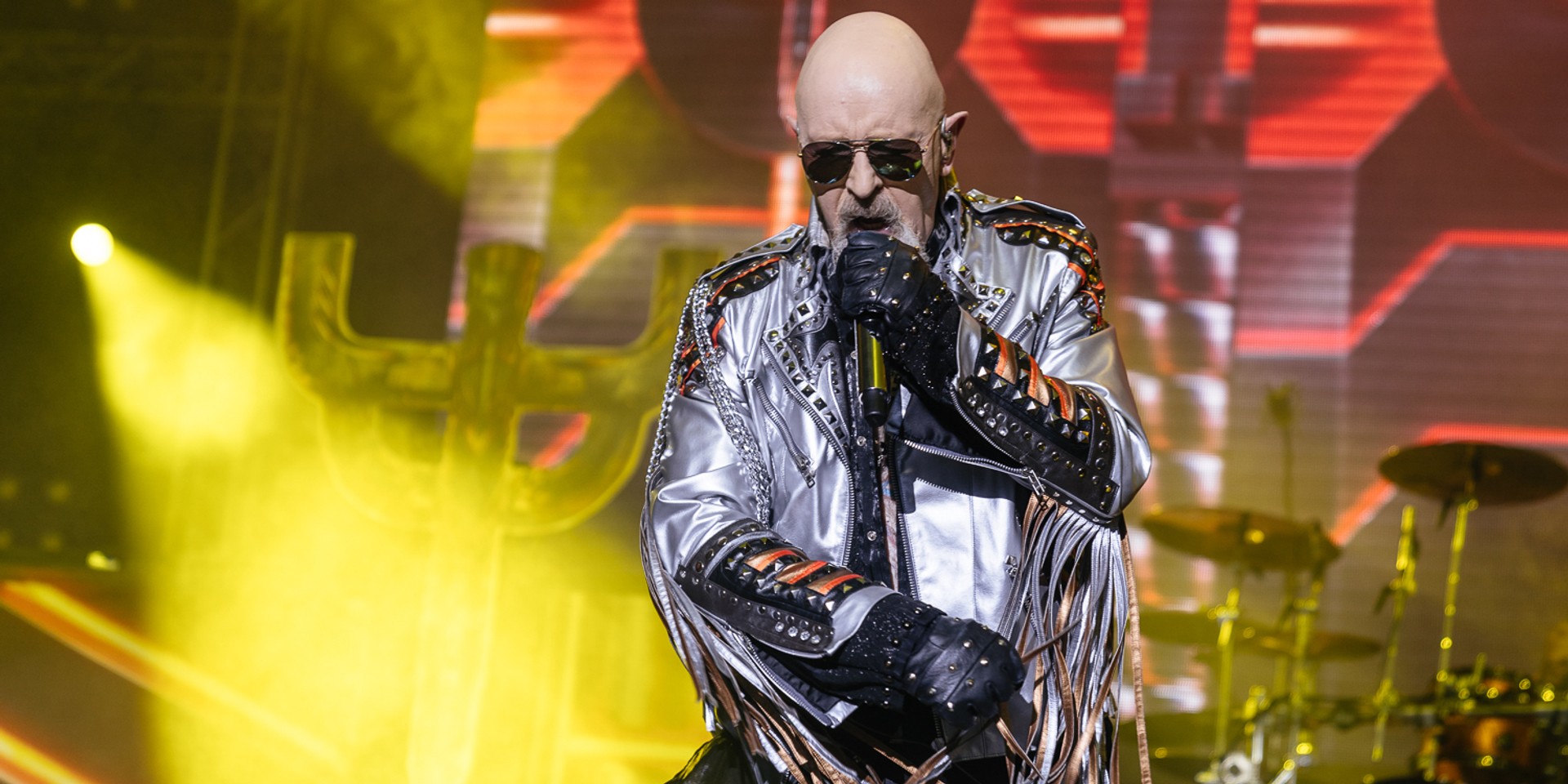 It's rare that you get legendary bands with nearly five decades of experience touring the world like they're in their twenties – let alone have them perform in Singapore so when it does happen once in a blue moon, grab every chance you're given and go to the show; you might just witness something special. And for those in attendance at Zepp@BIGBOX for Judas Priest last night, that's exactly what they got. 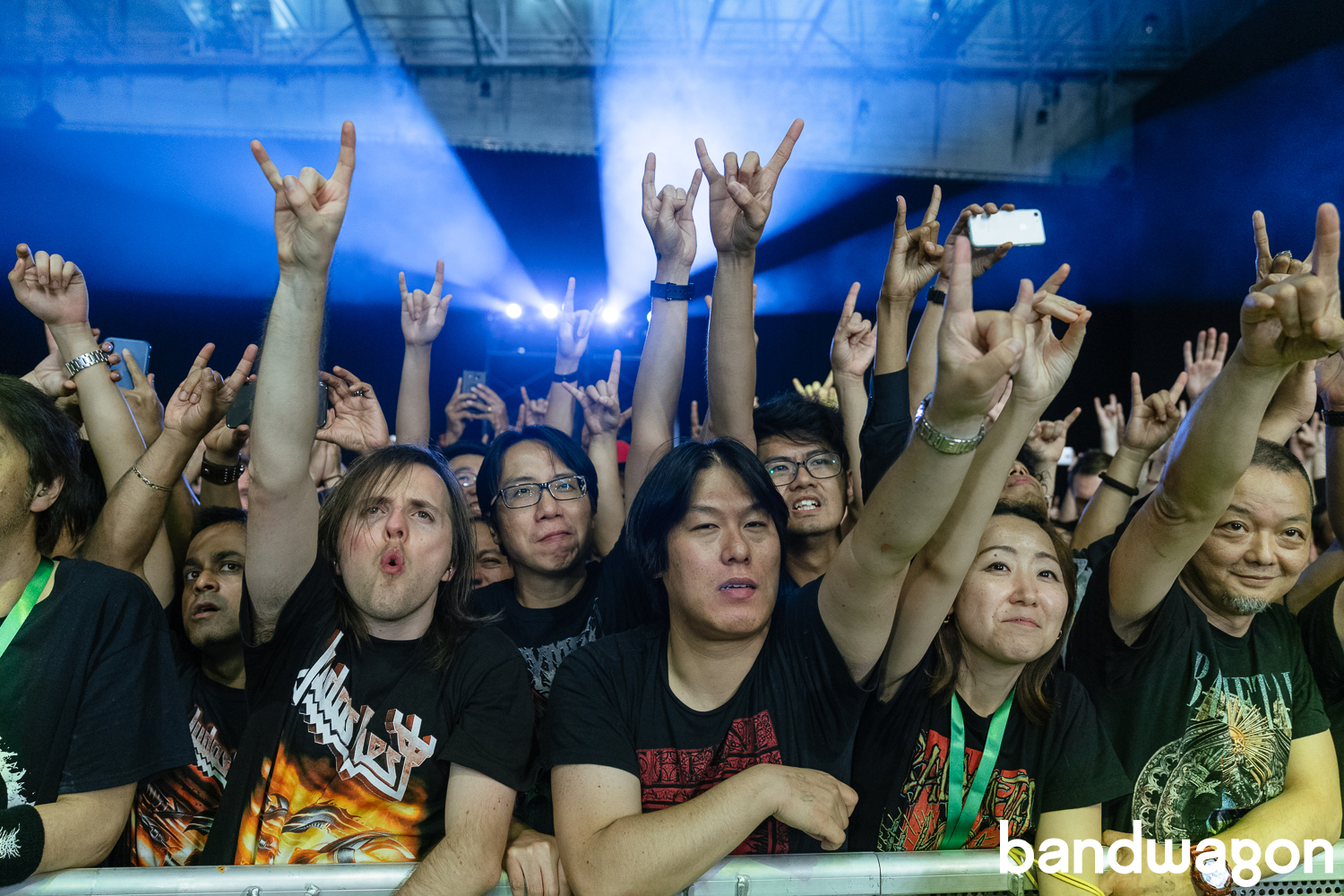 When it comes to a legacy act such as Priest, you typically know what you're going to get. Simply put, the band has likely perfected its formula over the course of the last five decades and they don't have to change a single thing. You know the expression "You can't teach an old dog new tricks"? It seems you can, if the old dog is Priest. 49 years into their careers, the old boys of Priest constantly dazzle the music world one way or another; be it 2018's record Firepower or their acceptance, approval and support for other sub-genres. Judas Priest has long been touted as one of pioneers of metal but in recent years, they've also begun pushing the new wave of heavy metal and no band has that support from Priest more than Japanese kawaii-metal band Babymetal. 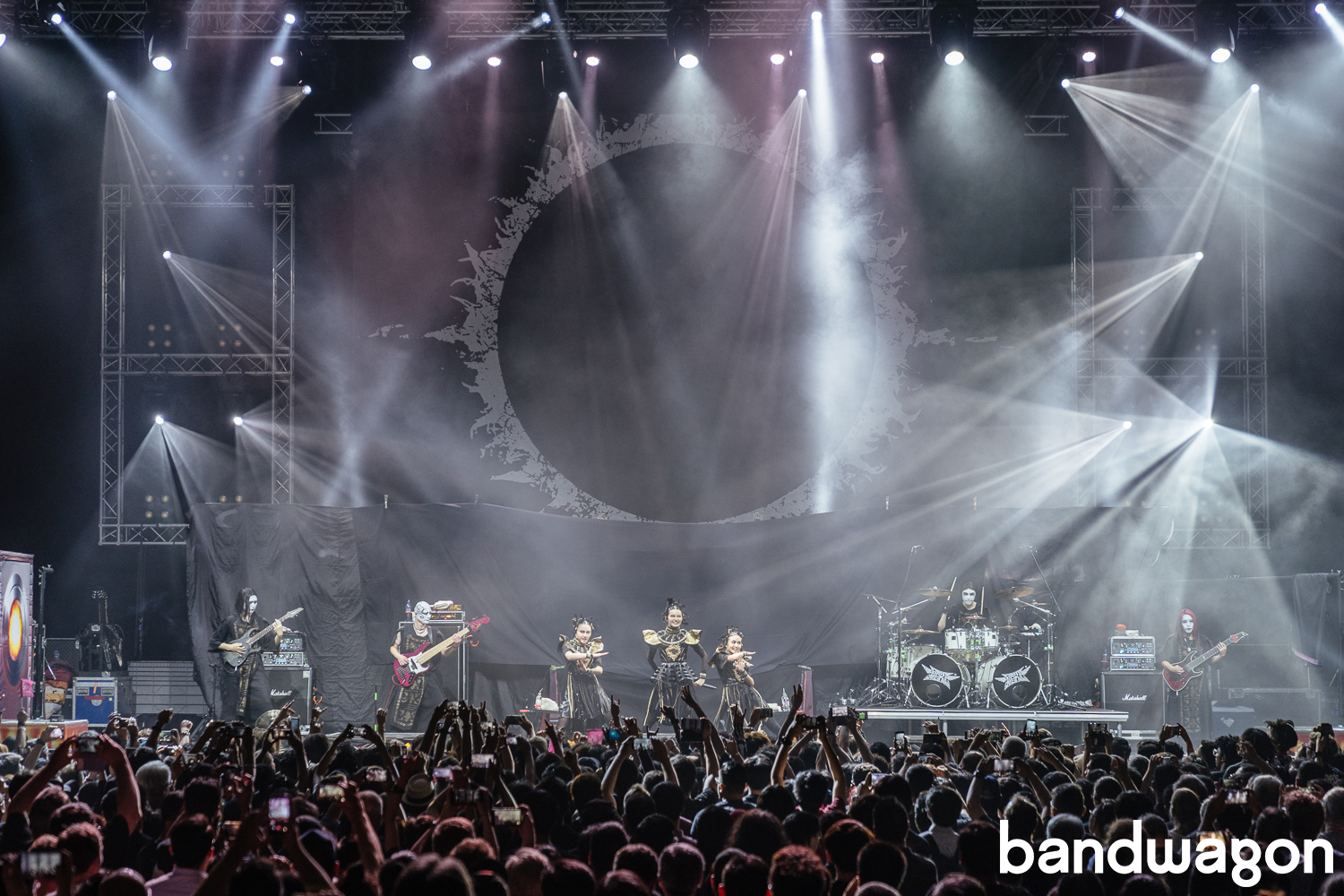 As such, Priest brought Babymetal along for the ride in Singapore, giving the band an opening slot at the gig. With Babymetal's performance, its clear to see why Priest has been championing the band. While Babymetal played a short set (30-40 minutes), they undoubtedly captured the hearts of everyone in attendance. When their set was done, it was more than evident that the Kawaii-metal band is ready to hold their very own headlining show in Singapore. With incredibly choreography and the music to match, let's hope we get a full Babymetal show soon. 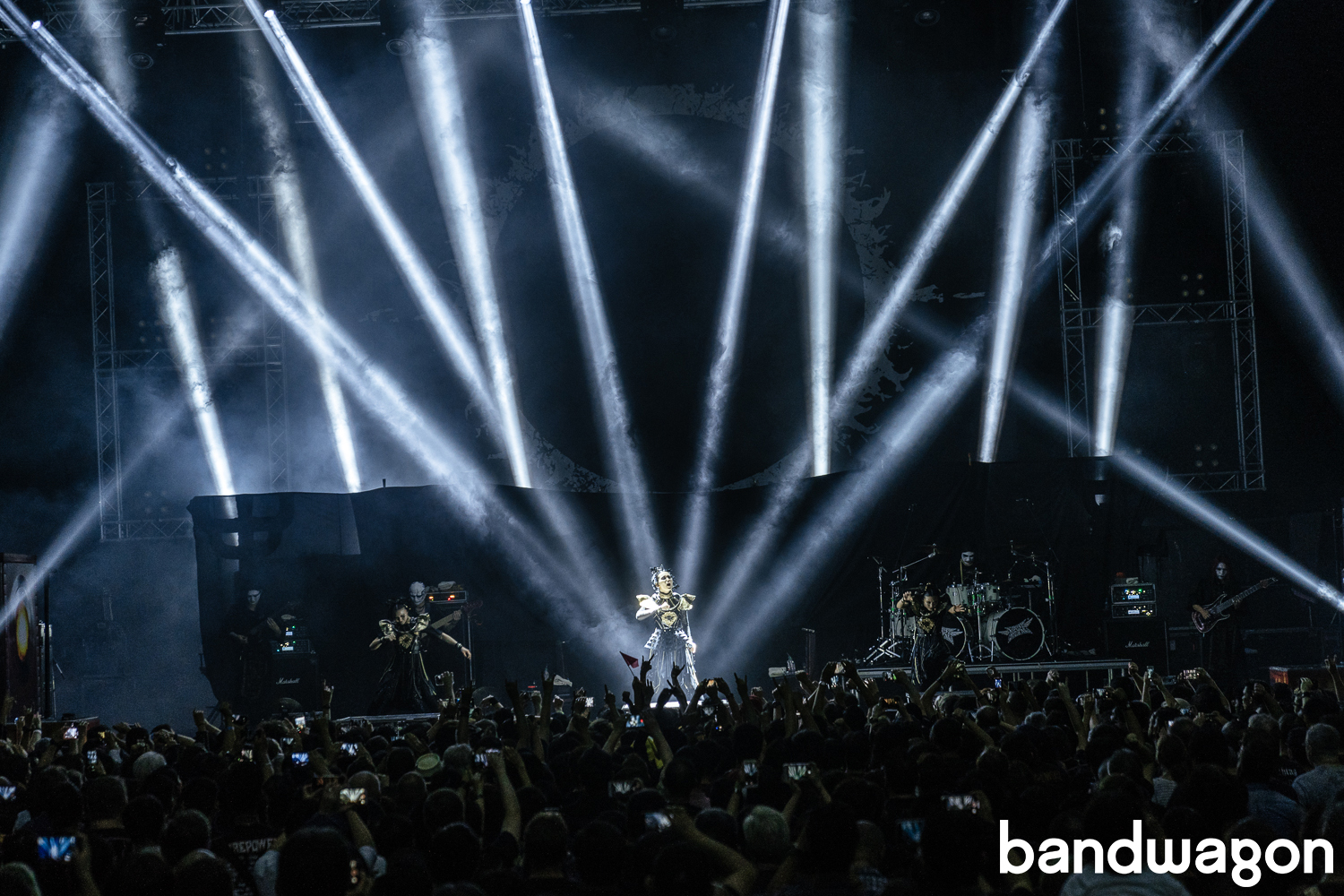 Judas Priest kicked its set off with 'Firepower', an apt opening and sign of things to come for the rest of the night. Fans out-of-the-know were a bit taken aback by the absence of long-time guitarist Glenn Tipton, who had left the band earlier this year due to his battle with Parkinson's. In his place stood fill-in guitarist Andy Sneap (pictured, below), who quickly won over the fans and made sure Tipton's parts were in the right hands. The band ripped through a healthy balance of new tracks and classic hits, with the occasional extended solo from guitarist extraordinaire Richie Faulkner. 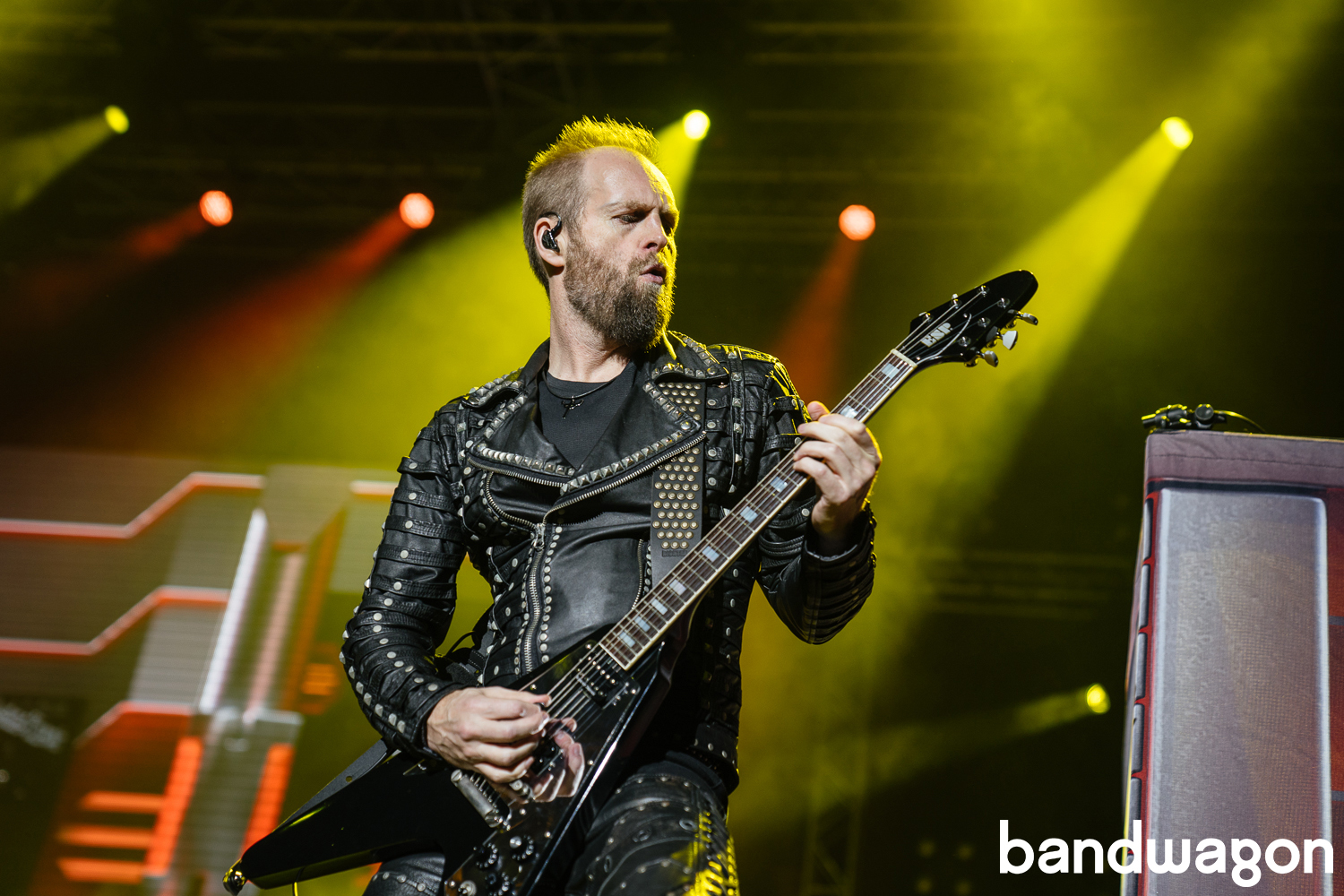 Frontman Rob Halford masterfully toyed with the crowd, engaging them in sing-alongs and getting them to sing chunks of their favorite tracks (He's 64 years old, he's allowed to catch his breath), and rode his Harley Davidson onstage for 'Freewheel Burning', 'Hell Bent For Leather', 'You've Got Another Thing Comin' and 'Painkiller'. The band left the stage and fans started walking away, thinking the show was over. Until Glenn Tipton walked on. 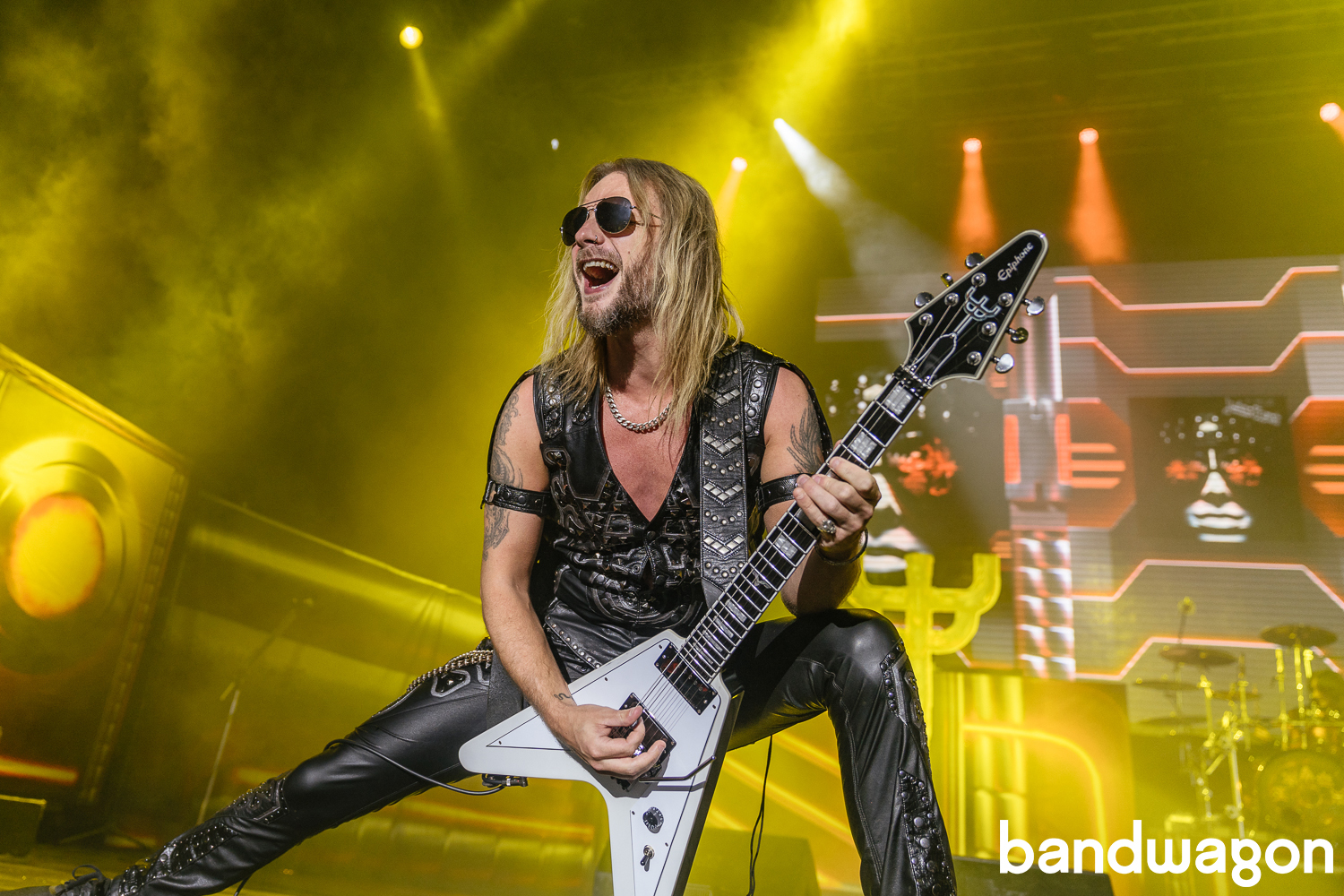 Glen has been secretly touring with the band, only appearing for the encore, and while it was sad to see Glen in his current state, he played like the rockstar that he is and nailed every bit of his solos. The band closed the night out with fan favourite 'Living After Midnight'. 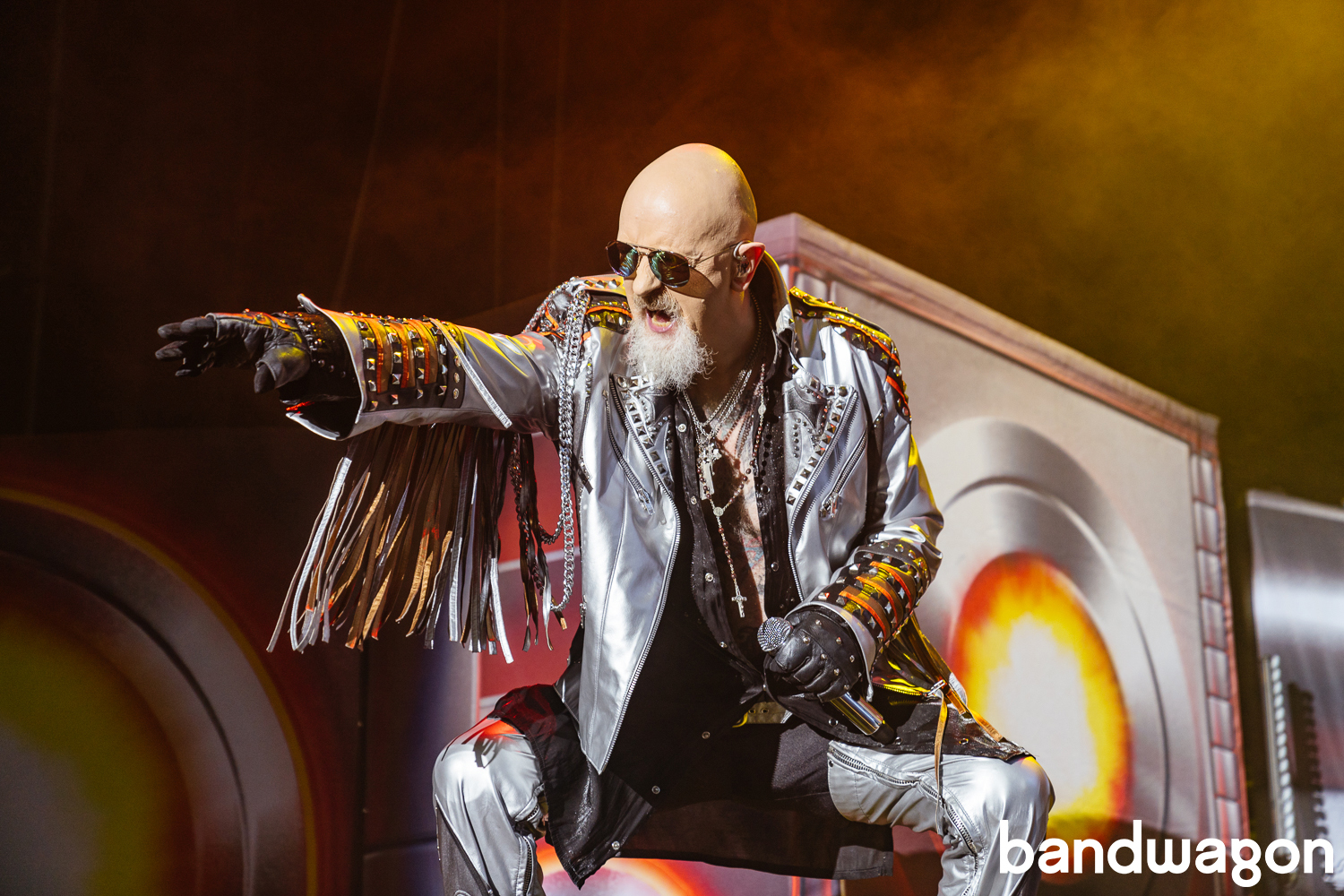 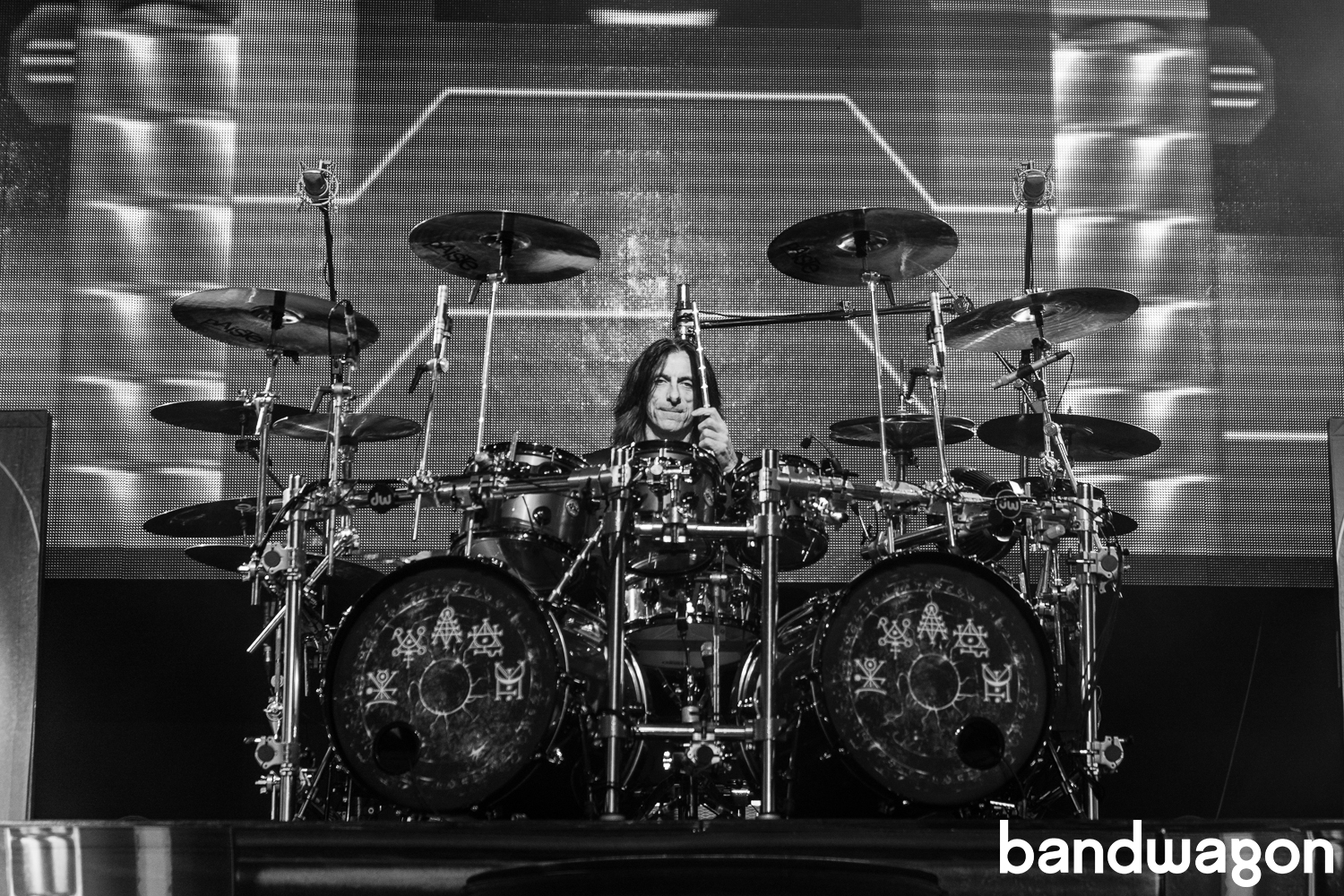 Stay tuned to Bandwagon for our photo gallery of the night. In the meantime, check out the bands' set-lists below.