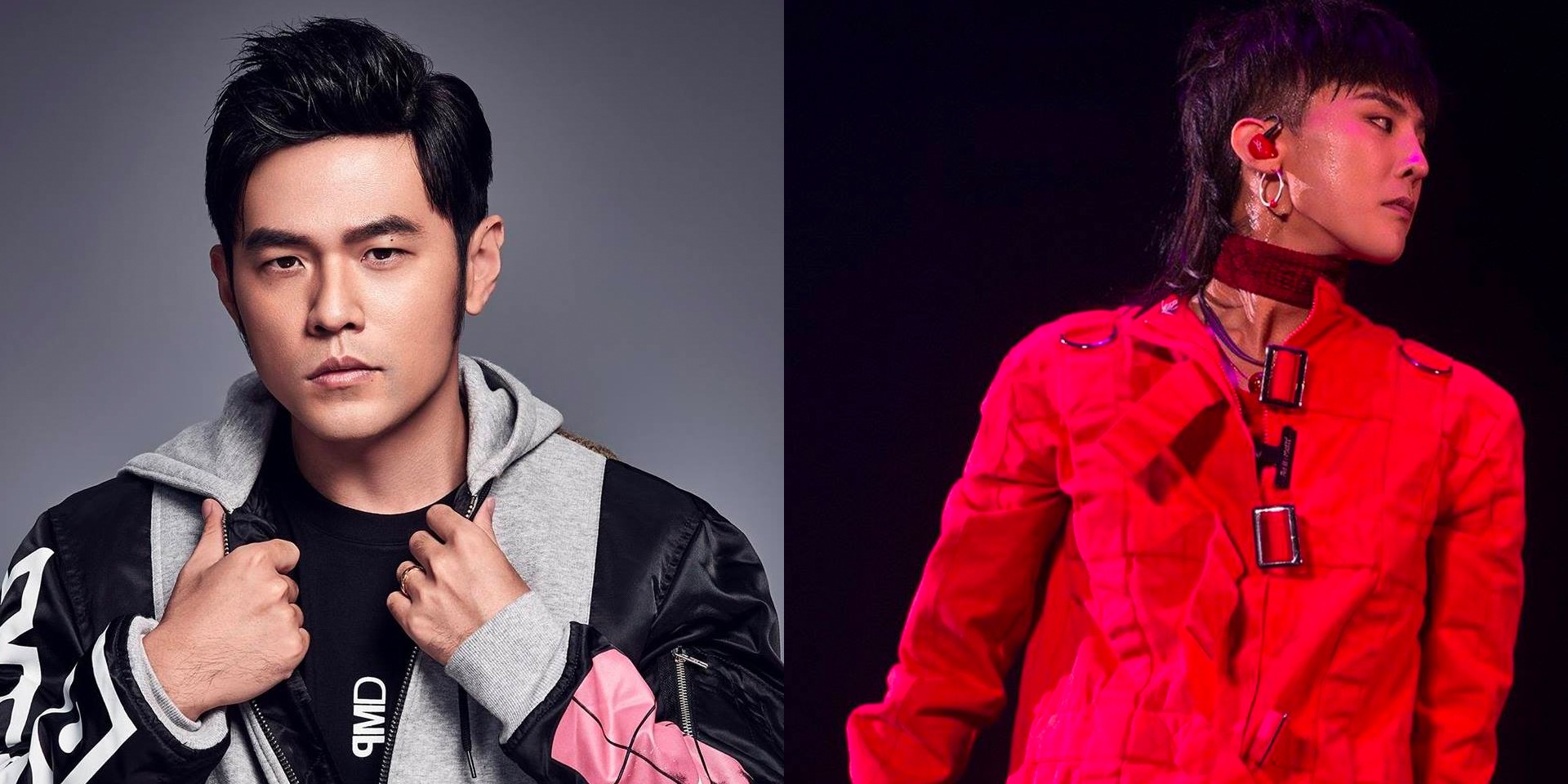 It goes without saying that K-pop and Mandopop are wildly popular in Singapore, but just how obsessed is our country over these two genres? Very, according to the staggering numbers released by Spotify last week to mark their fifth year in Singapore: 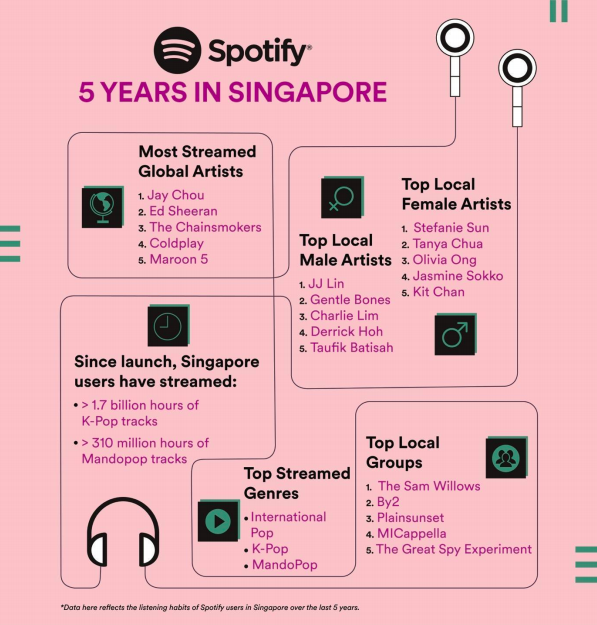 Singapore has amassed a huge K-pop following over the years, with some of the hottest Korean acts rocking our shores. From sell-out shows of pioneers like YG’s Big Bang and newer players like MXM who were recently here for a fan meeting, Singapore is a destination Korean artists have come to love.

The numbers for Mandopop, while a fraction of that of K-pop, are nevertheless impressive. Taiwanese pop sensation Jay Chou is the most streamed global artist by Singaporean users on Spotify, ahead of Ed Sheeran, The Chainsmokers and Coldplay.