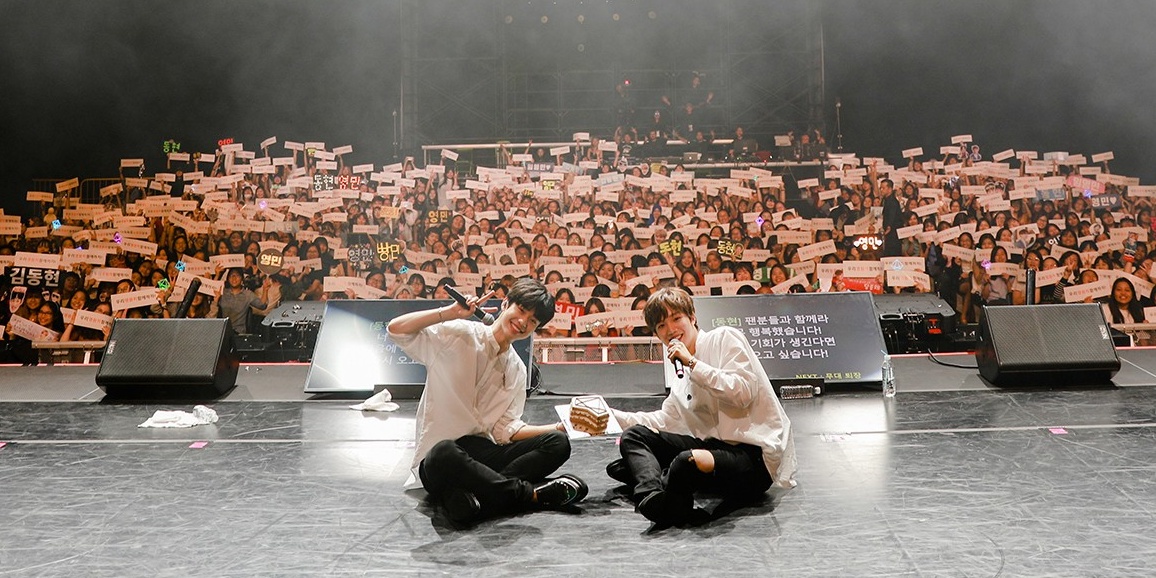 Brand New Music's K-Pop duo MXM was in Singapore on Friday, 4 May as part of MATCH UP, their first fan-meeting.

The duo Im Youngmin and Kim Donghyun were both contestants on season 2 of the highly popular reality TV show Produce 101, a cut-throat idol competition where only the best get to debut. The duo didn't make it but they sure gained a substantial following after the show as they were trainees of Brand New Music alongside Lee Daehwi and Park Woojin, who are both currently in Wanna One.

The fan-meet was held at Zepp@BIGBOX, a popular venue for J-Pop and K-Pop concerts and fan meets with groups like JBJ, Wanna One and DAY6. The venue was packed with fangirls (and fanboys), most of them equipped with light sticks, banners, fan boards and the occasional headband with either of the boys' faces on them.

It was packed but it wasn't exactly stifling. There was still room to manoeuvre around and thankfully, the ushers were patient and helpful. The fans returned the favour by being cooperative and obedient (shoutout to MXM fans!).

To my surprise, everyone was entering through the VIP entrance, which meant everyone qualified for the Hi-Touch and Photo OP later on. The place was massive and there were rows of seats with banners on each seat. We found out later that the banner was for a fan project that the Singapore fans came up with.

The fan-meet opened with an adorable VCR of the duo reminding us of concert etiquette. The fans were already yelling even with just the footage, the high-pitched shrieks and the occasional “Donghyun Oppa, Saranghae!” being amusing and endearing for the most part. 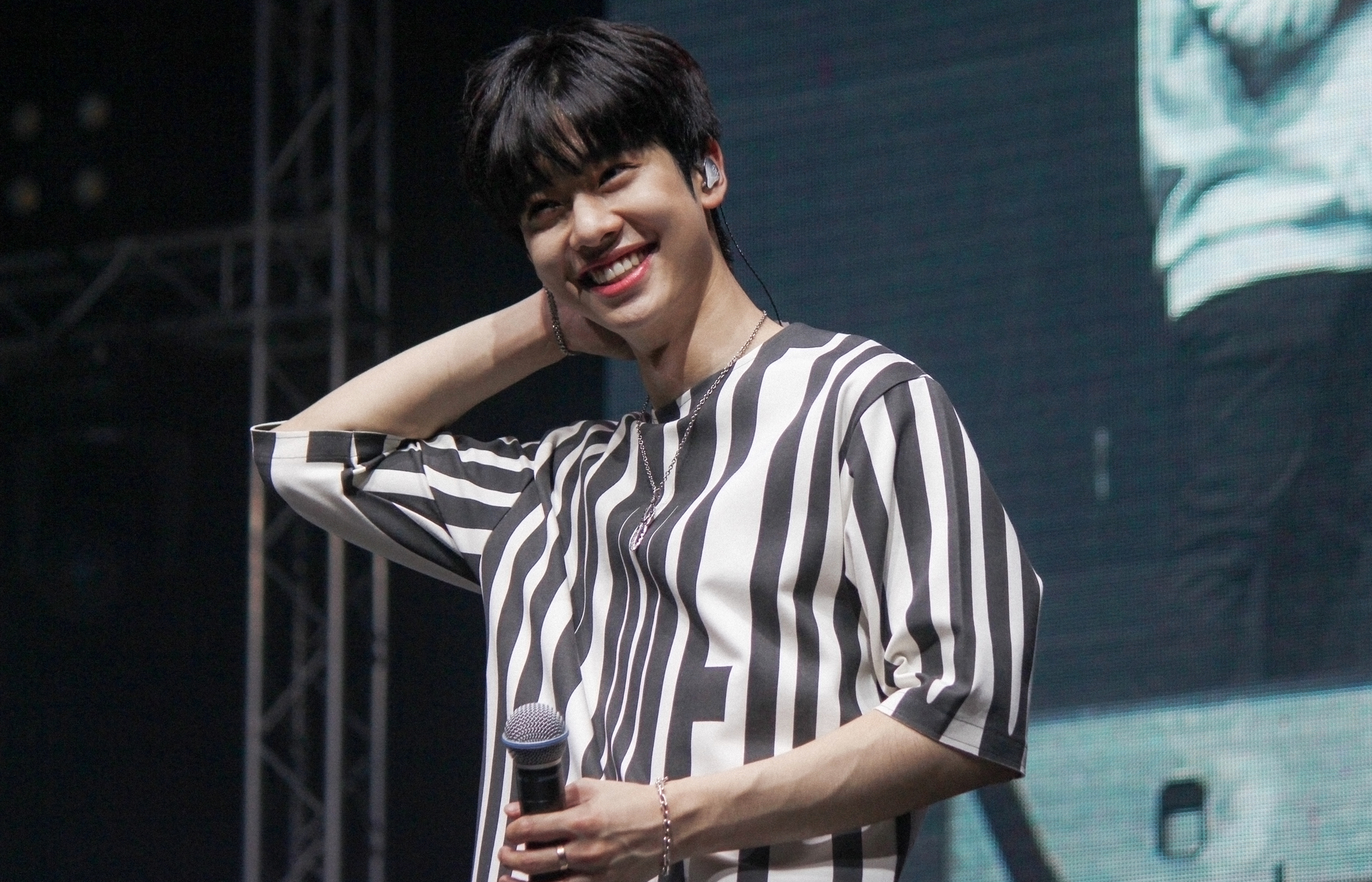 As soon as the boys scurried on the stage under dim lights, the crowd went insane. MXM kicked it off with their debut song, 'I’m The One' and won over the audience with their vocals, rap and dance.

After performing a few songs from both their UNMIX and MATCH UP EPs, the boys returned to the stage to play a few games. One of the games for the night included a 'telepathy' game that tested their chemistry and got the fans yelling at any hint of bromance between the two boys. Other games played were Pictionary and Charades where lucky fans walked away with their favourite drawing from the boys and a polaroid photo with the duo.

The boys performed a good mix of songs from fan-favourites like 'Errday' and 'Perfectly Perfect' to the rare but certainly well-received 'Come Out Now'. They also sang 'Gone Cold', their latest release. I was impressed by the row behind me who sang the words in (what sounded like) perfect Korean. The fan chants throughout the fan meeting were heart-warming too. 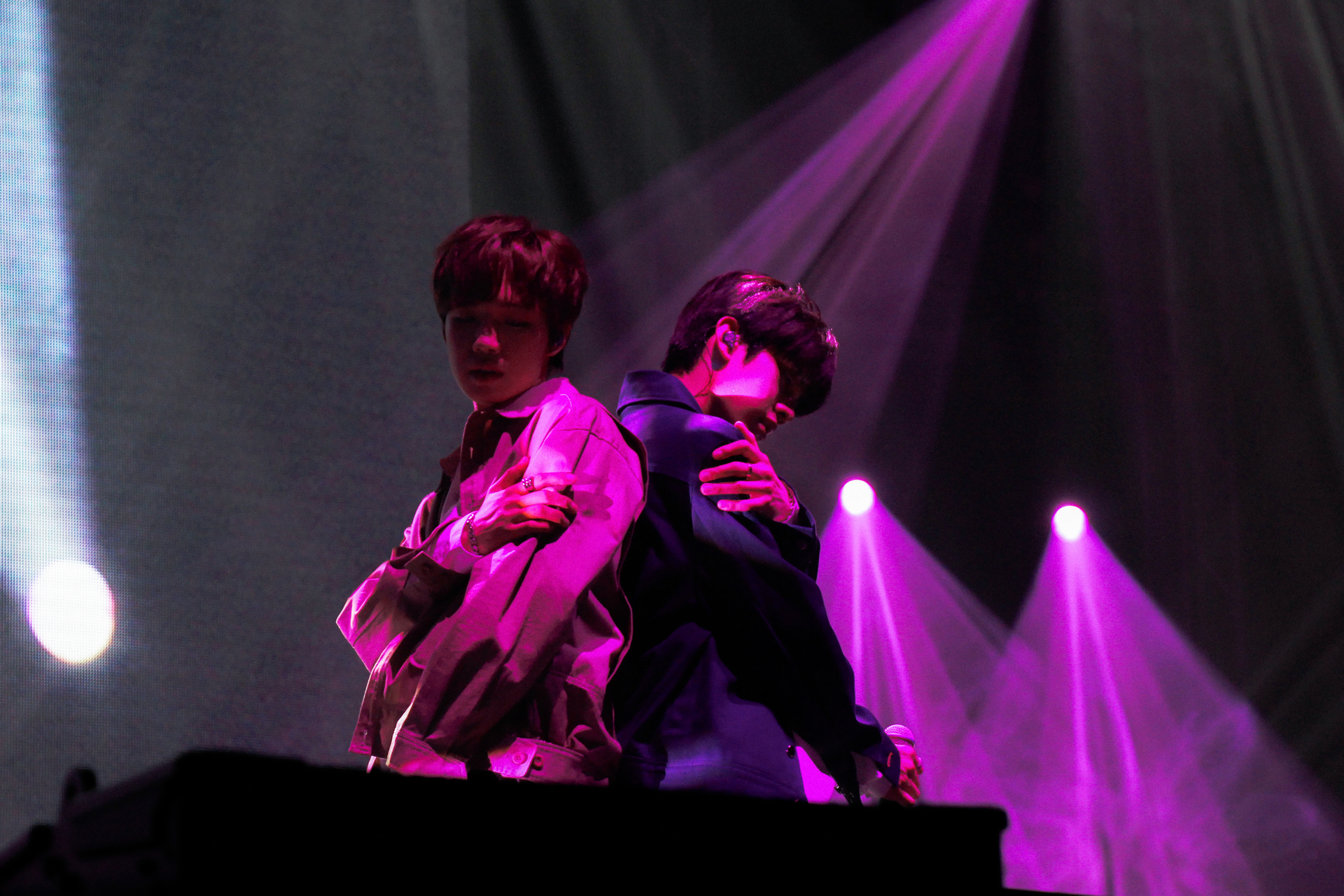 The fan project, which was a fan-made video documenting MXM’s hilarious and emotional moments coupled with the fans raising banners while the video was playing, made the boys smile. The fans also presented MXM with a diamond-shaped cake. 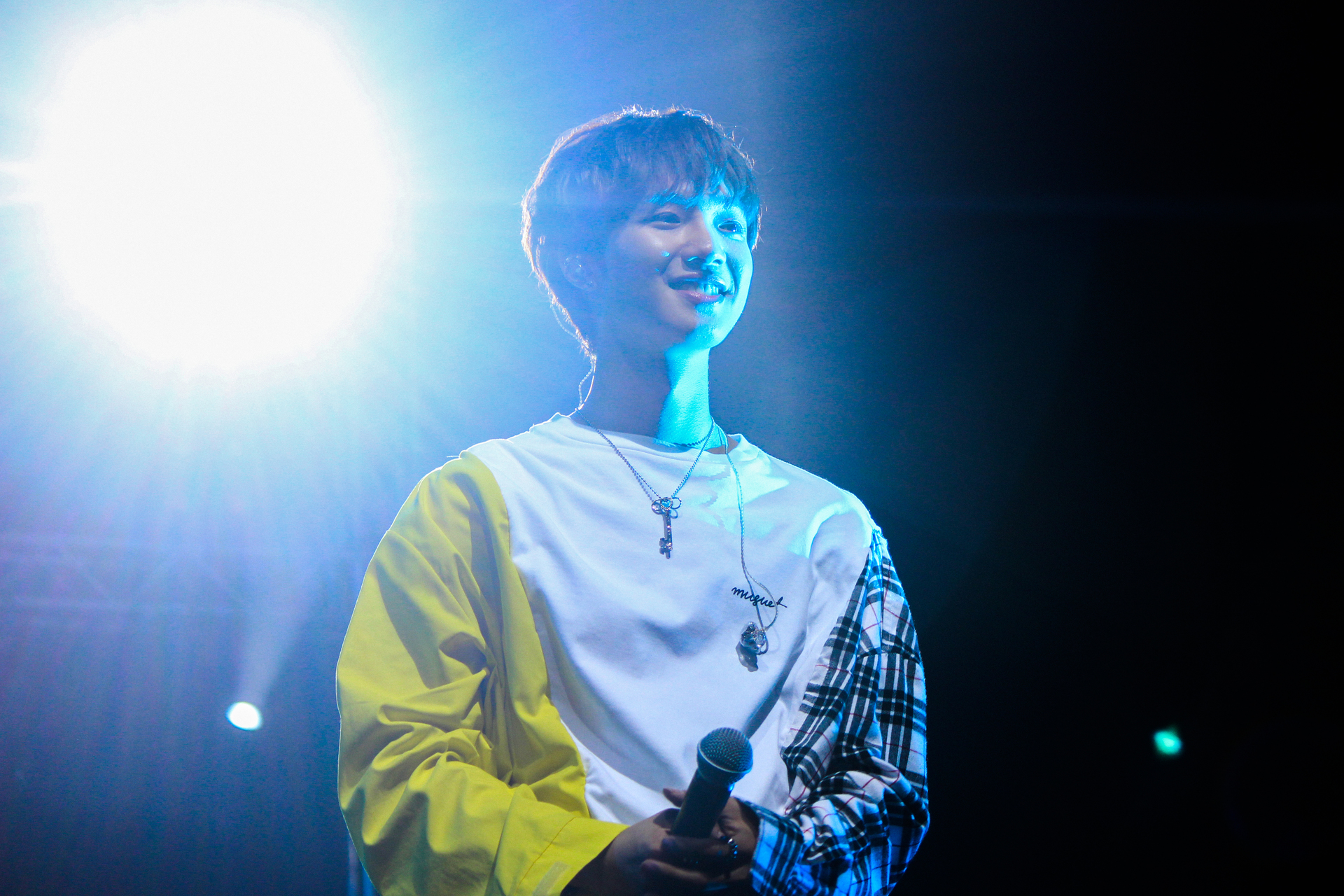 The boys were speechless. Youngmin then mentioned that even though they came here to touch the hearts of the fans, unknowingly, the fans were the ones to touch their hearts. Cheesy? Yes. But the fans loved it.

They ended the night with 'Being Objective' and 'Diamond Girl' before proceeding backstage as the ushers prepared the fans for the Hi-Touch session. Everything was done in an orderly fashion and from what I heard, fan meetings don't usually go this smoothly. The Hi-Touch session went by so fast but what touched me the most was the way the boys bent down (mind you, they're about 1.8 metres tall) just to be on eye-level with the fans that were coming to greet them.

Overall, the fan meeting was a success. I am personally glad to have met them before they blow up in the future. Although the crowd was slightly smaller than other groups, it made the fan meeting intimate and private – kind of like a date with the boys of MXM. What more could fans ask for?

Special thanks to IME SG for the invite.