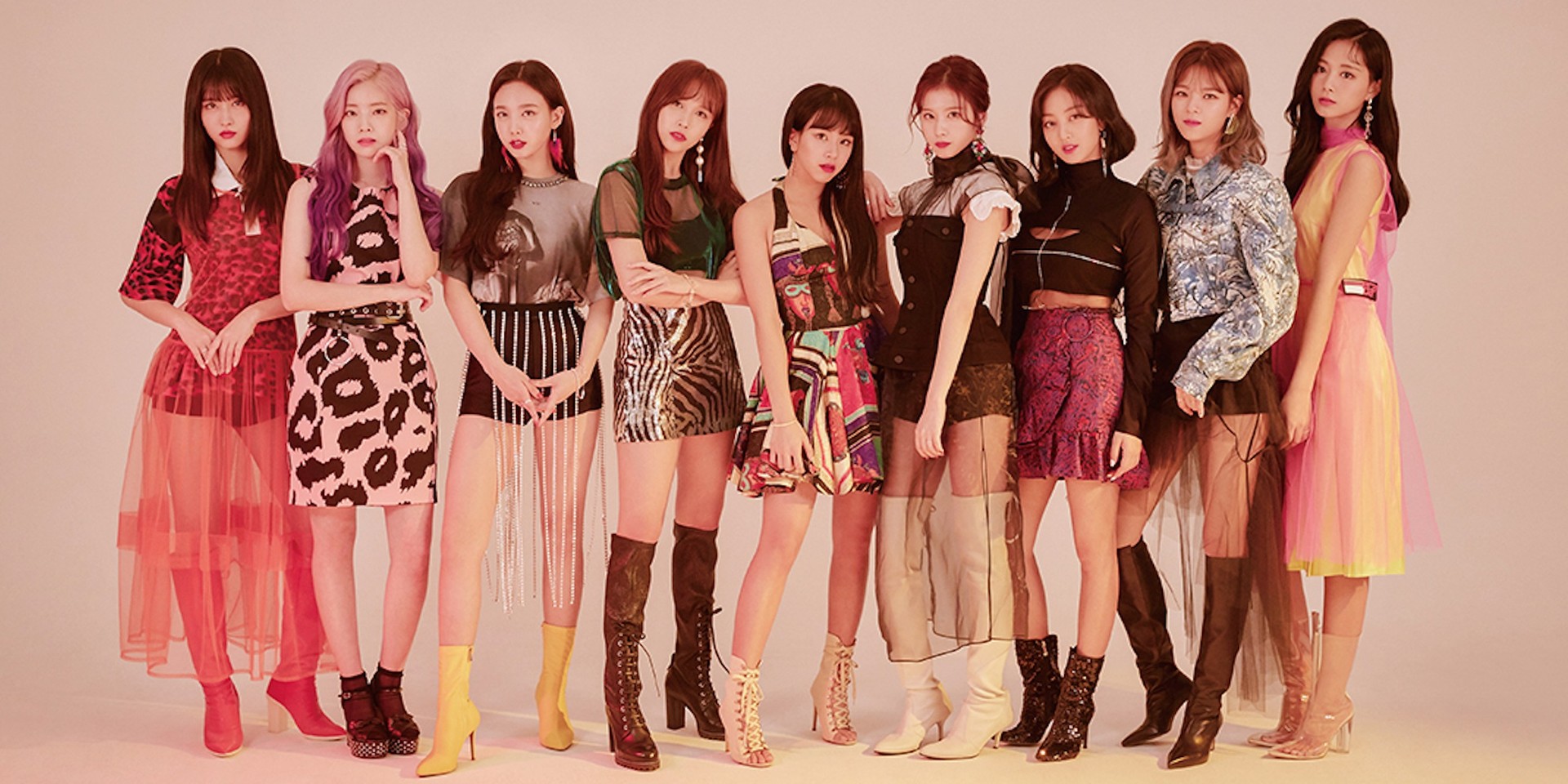 In October, TWICE is set to be the first K-pop group to open a pop-up store in Singapore, 'Twaii’s Shop'. Following the theme store in Korea and Japan, the Singapore stop will be the first one in Asia.

The girl group's popularity in Singapore has been evident with its three sold-out concerts over the past few years, with the most recent TWICE WORLD TOUR 2019 'TWICELIGHTS' held in July at the Singapore Indoor Stadium.

'Twaii’s Shop' will be located at *SCAPE, from 12 to 14 October, 11am to 8pm daily. It will be selling exclusive TWICE 'Twaii' merchandise, ranging from TWICE official lightstick 'Candybong', special 'Twaii' design T-shirt to lovely earphone casing, and many more. There will also be a lucky draw event with a minimum purchase of $50 in a single receipt where fans will stand a chance to win an autographed album.

Find out more details on One Production's Facebook page. 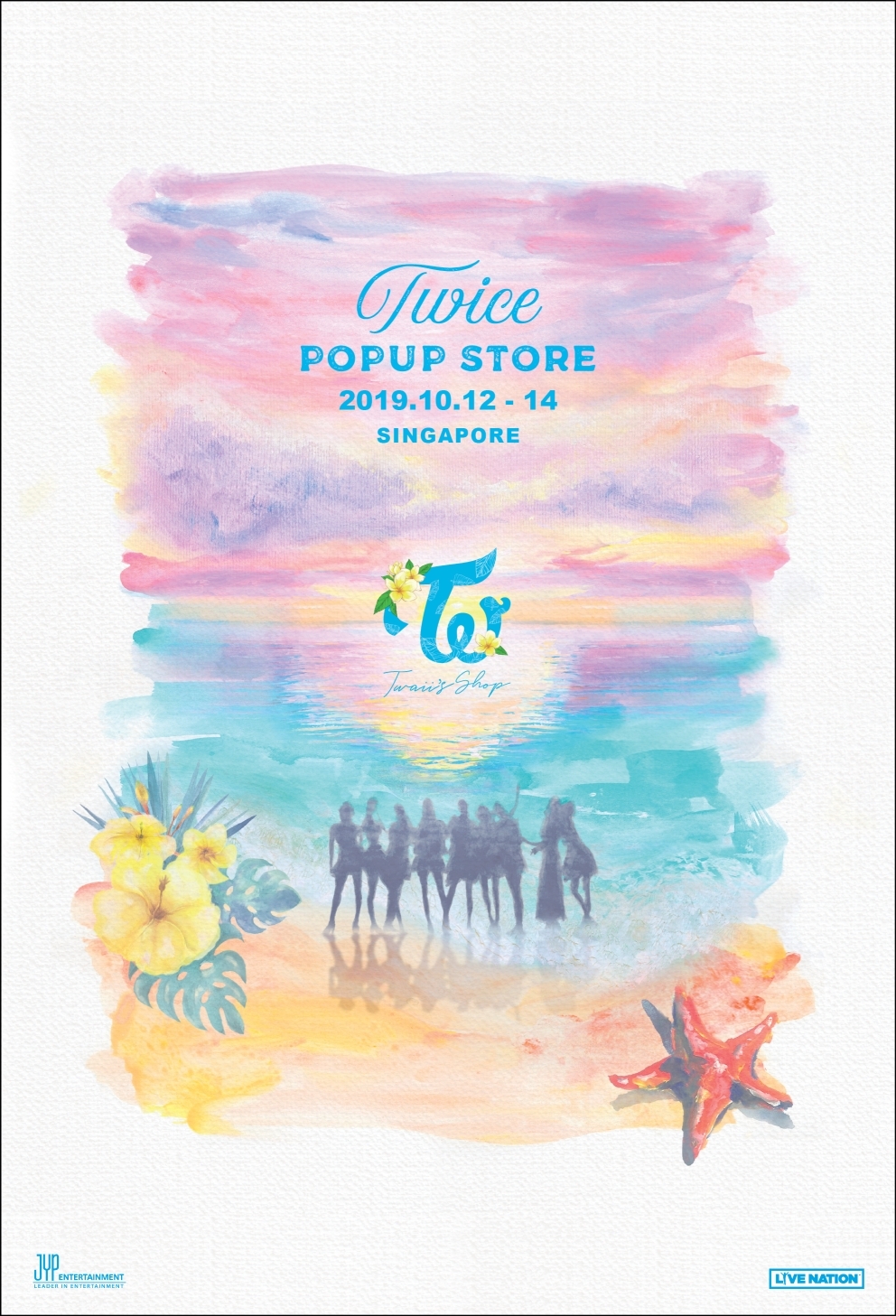