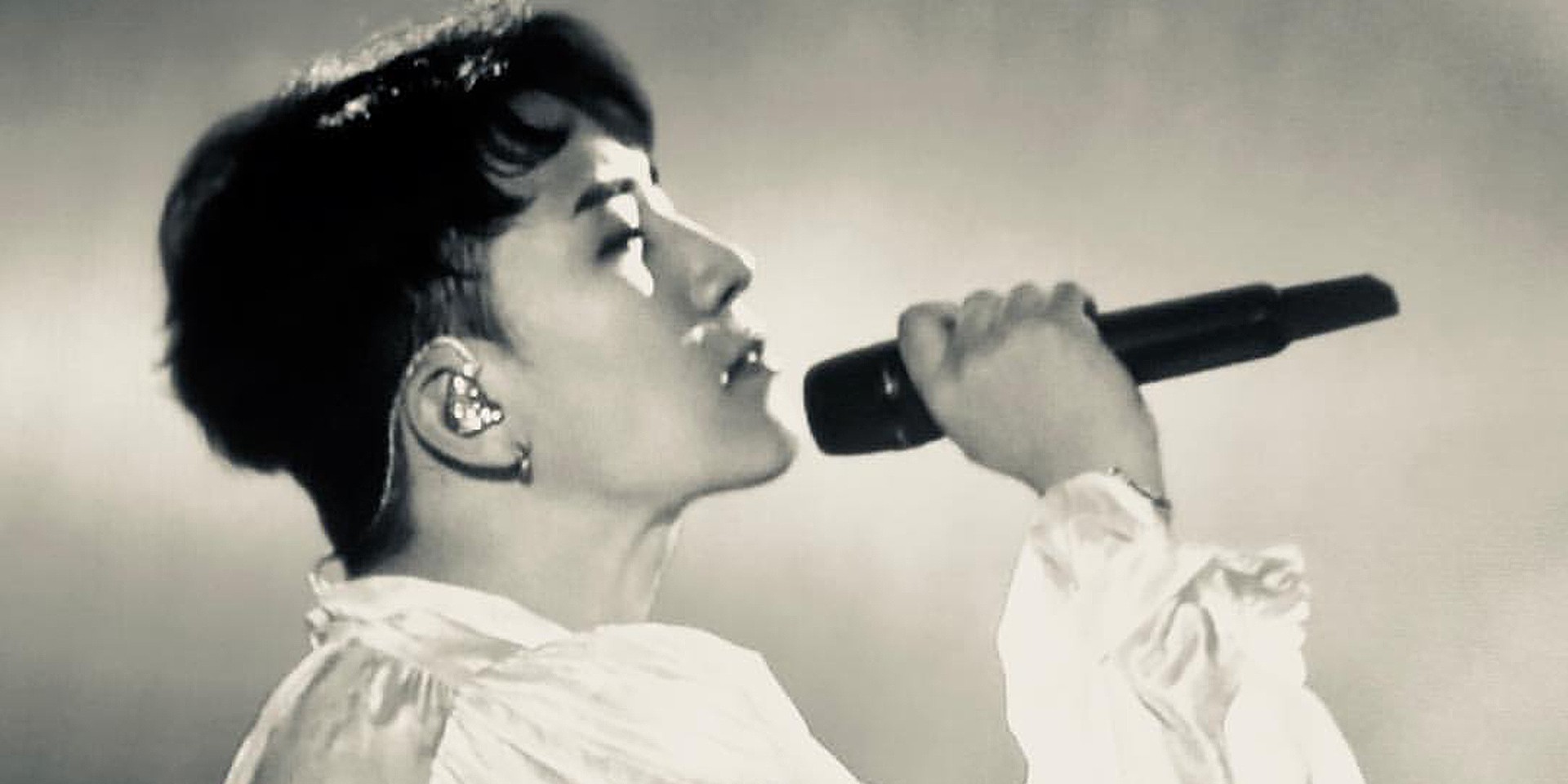 Seungri has been sentenced to three years in prison for multiple counts against him.

Following a lengthy investigation into the Burning Sun nightclub scandal in 2018, the former BIGBANG member has been found guilty at the military court on nine counts against him for arranging "sexual favours for foreign investors" and illegal overseas gambling.

Seungri, born Lee Seung-hyun, has also been ordered to pay 1.15 billion Korean won (approximately 1 million USD) in restitution and will be marked in the national registry for violating the Act on Special Cases Concerning the Punishment, etc. of Sexual Crimes.

In a report by Yonhap, the military court stated, “The defendant [Seungri] arranged sexual favours for foreign investors on many occasions in collusion with his business partner Yoo In-suk and gained benefits as a result. His crime of commercialising sex and violating our traditional custom has caused no small harm to our society.”

Seungri previously denied most of the charges against him, except for violation of the Foreign Exchange Transactions Act, and was said to have "shown no remorse and shifted blame to other people despite enjoying large benefits from his crimes," according to military prosecutors.

Originally scheduled to fulfill his mandatory military service this coming September, the 30-year-old celebrity has been discharged from the military.

Seungri withdrew from BIGBANG following the scandal that surrounded the high-end Burning Sun nightclub in Seoul. Also connected to the investigaton, South Korean singer Jung Joon-young and FT Island member Choi Jong-hoon have been sentenced to prison for sexual assaults and rape.