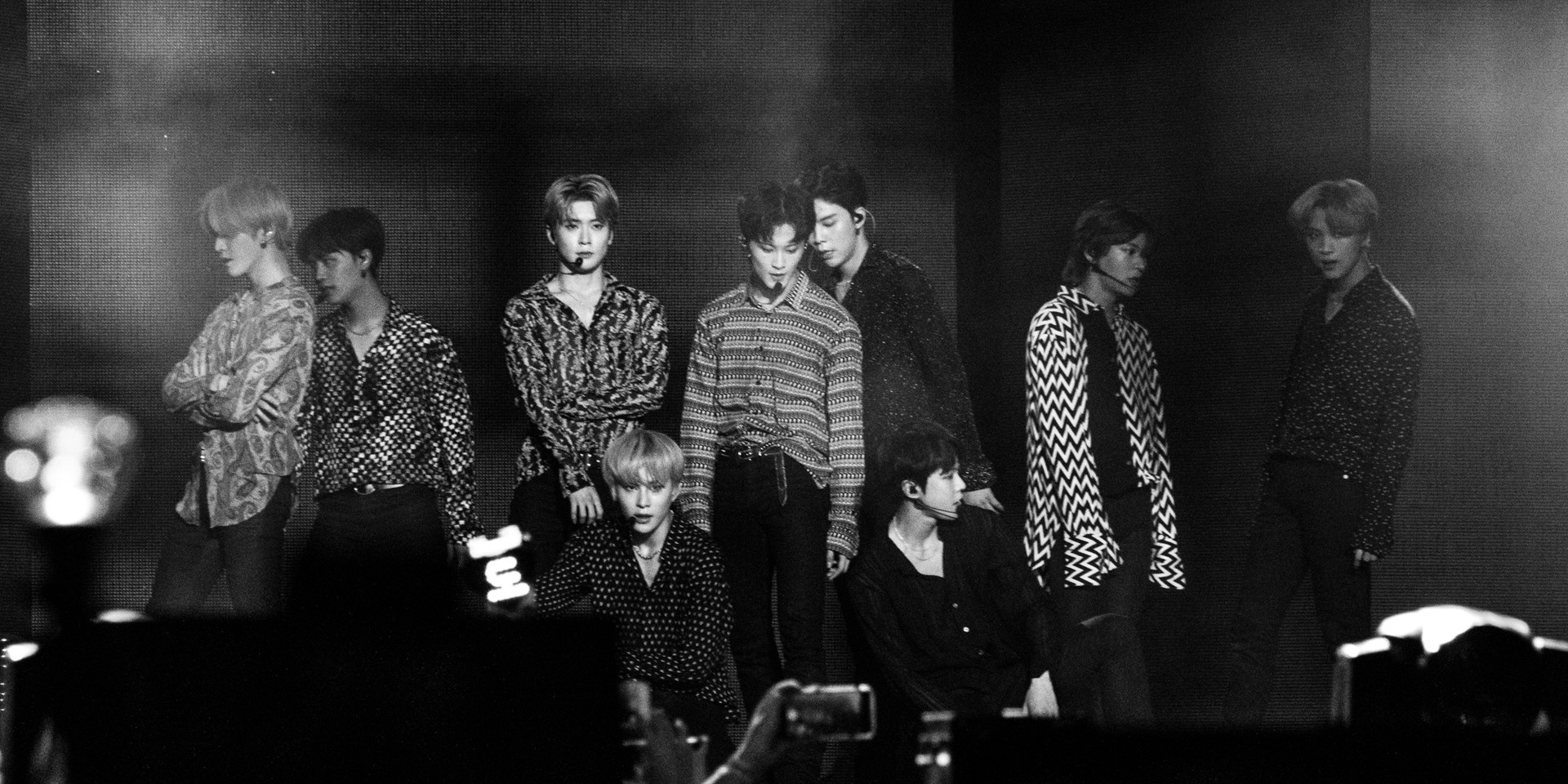 Filipino music fans are not new to K-pop but for the past few years, Korean music has found an even larger global audience. Reflective of this is K-Pop World Music Festival 2019 which features five acts of varying music styles and visual concepts, namely Sohee, Kim Donghan, Elris, NCT127, and Red Velvet. 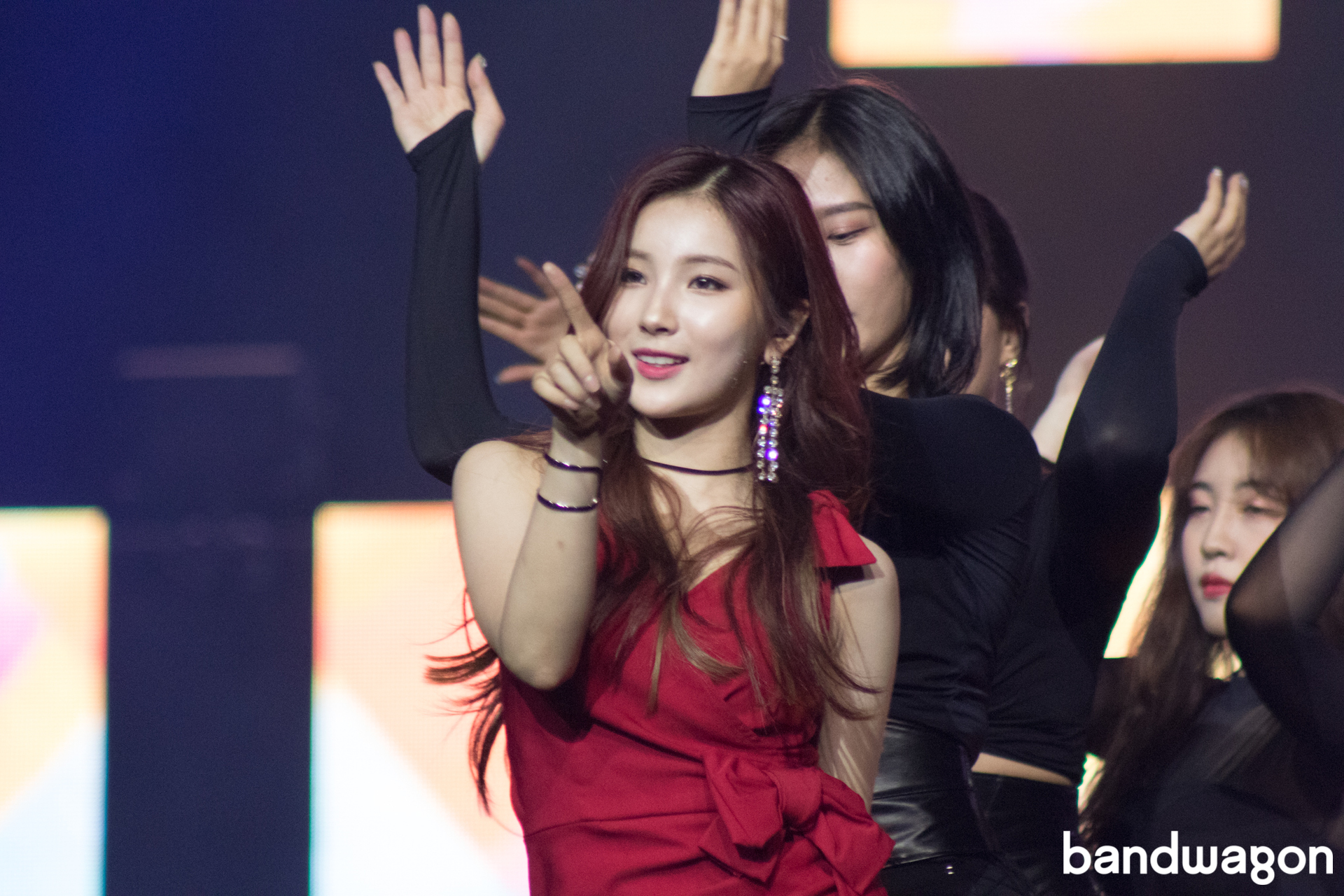 The night opened with Sohee, a solo female act who happens to be a member of girl group Elris who also performed later that same evening. Sohee showcased a set of dark and sensual songs with her memorable performances of 'Mannequin' and 'Spotlight'. In contrast, Elris gave a very upbeat and saccharine show with their songs 'Summer Dream', 'Heart Bank', and 'Will Be Mine (찰랑찰랑)' to name a few. 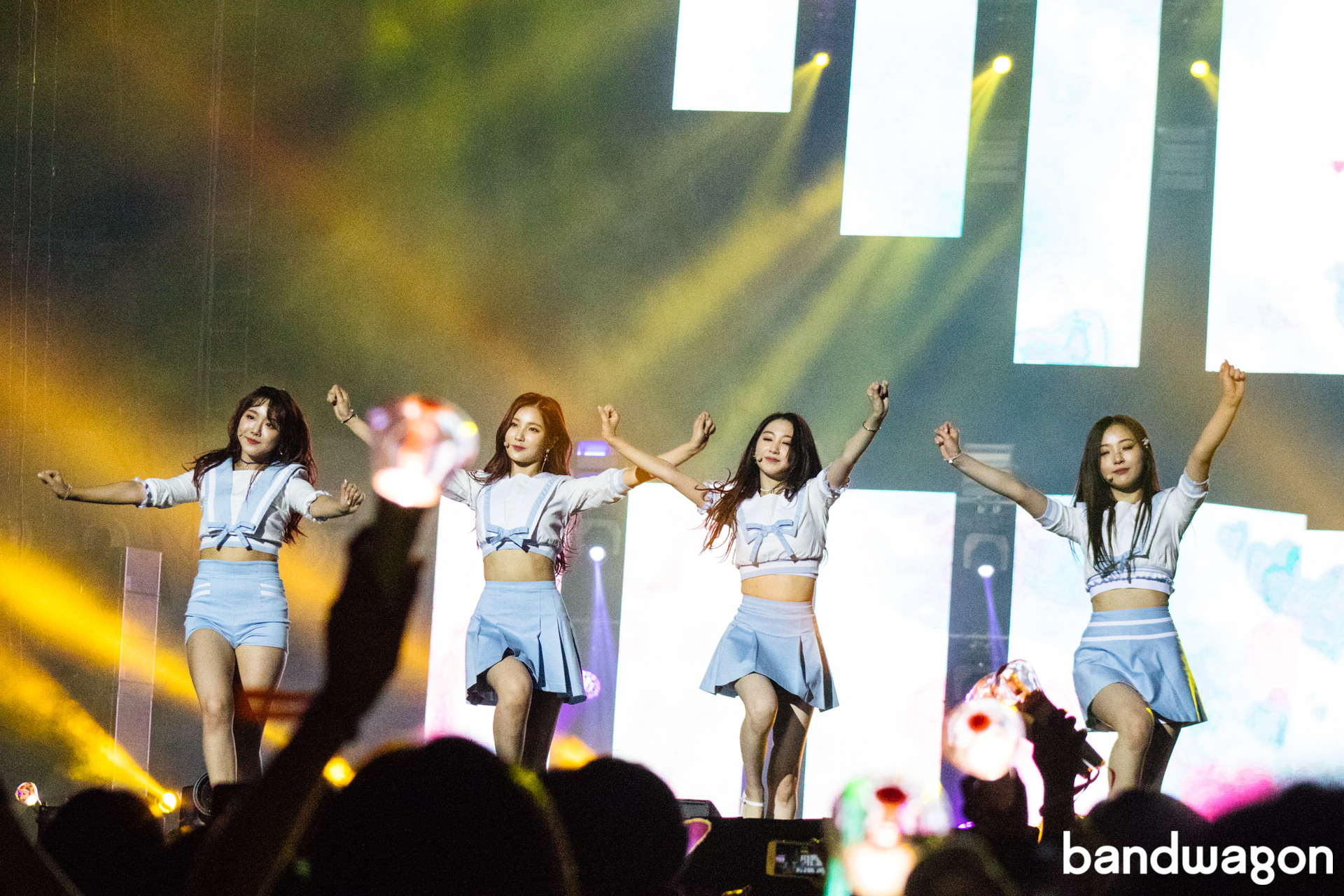 Formerly part of K-pop group JBJ, Kim Donghan showed his chops as a solo artist as he charmed audiences with his captivating staging of 'Sunset', 'Goodnight Kiss', 'Record Me', 'Focus', and 'Idea'. During his ment, wherein the artists take time in between songs to give a message to his fans- he shared the overwhelming joy he felt to be able to perform in front of the Filipino audience as a solo artist. 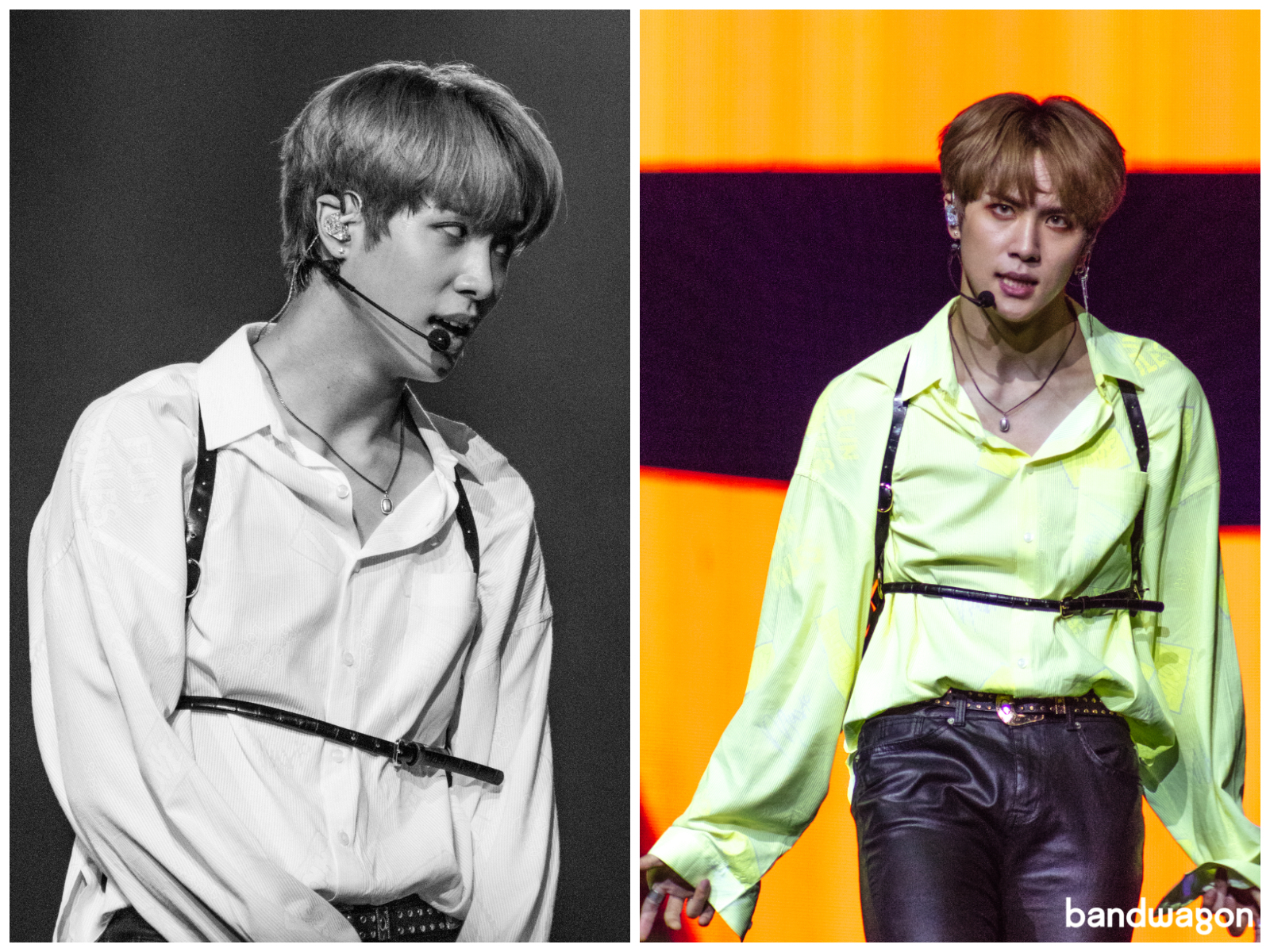 Fresh from their NEO CITY Tour in America, NCT 127's visit in Manila came in time with the release of their latest EP, We Are Superhuman. Known for their hip-hop-centric songs and choreography, the 9-member boy group garnered some of the loudest cheers of the evening as they hit the stage with their biggest singles; 'Firetruck', 'Cherry Bomb', 'Simon Says', 'Regular', and the newly-released 'Superhuman'.

Coming back to Manila after four years, Red Velvet wowed audiences with their dynamic stage persona—shifting from sweet and sexy with some of their most beloved songs 'Red Flavor', 'Power Up', 'Moonlight Melody', 'Bad Boy', and 'Really Bad Boy'. The quintet promised to be back as singer Irene, held her pinky up as a sign of their speedy return to Manila. 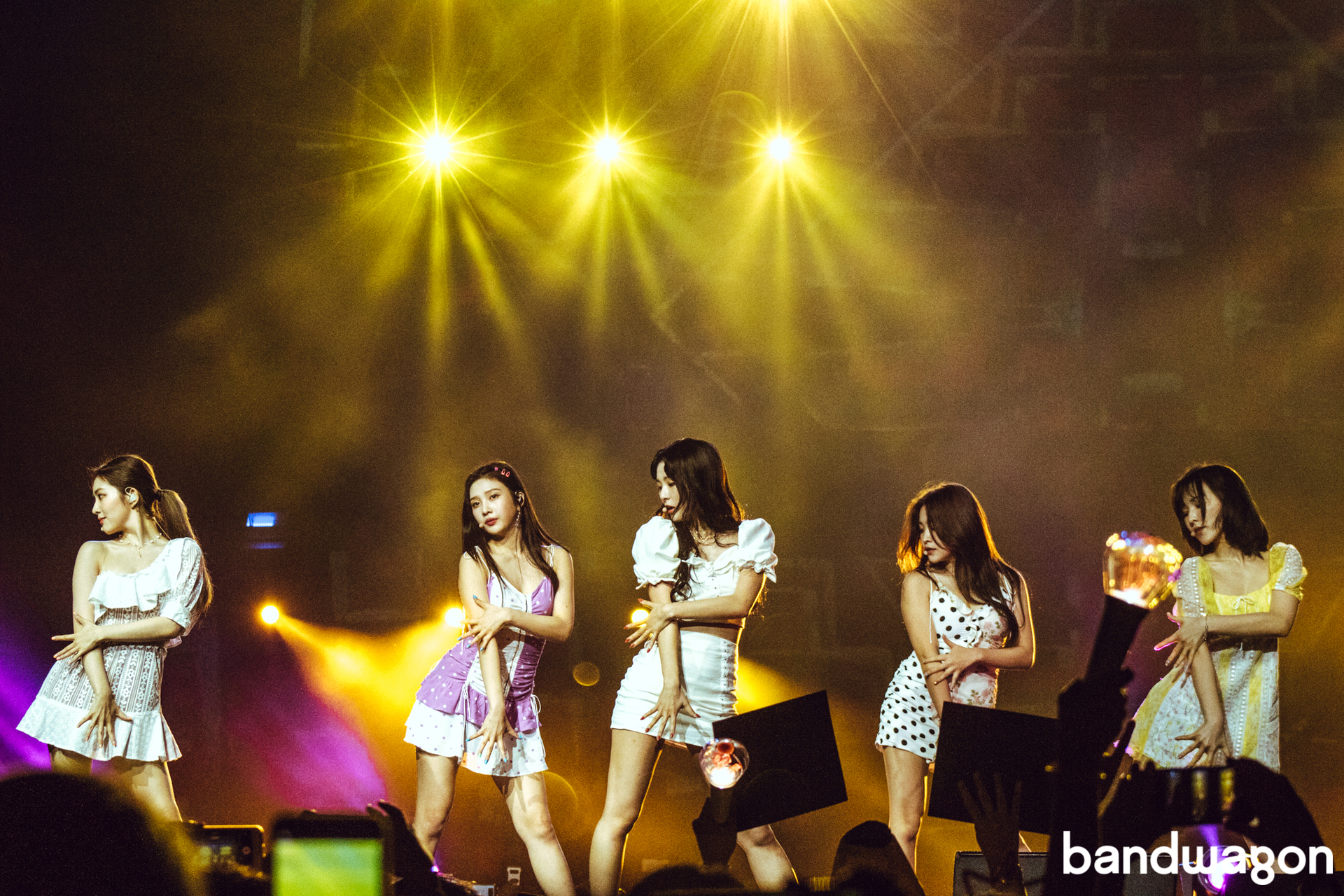 The show went by fast, leaving fans wanting for more. Thankfully, the show ended with an announcement that K-Pop World Music Festival will be back soon with a new set of acts.

Here are some of our favorite moments from the festival: 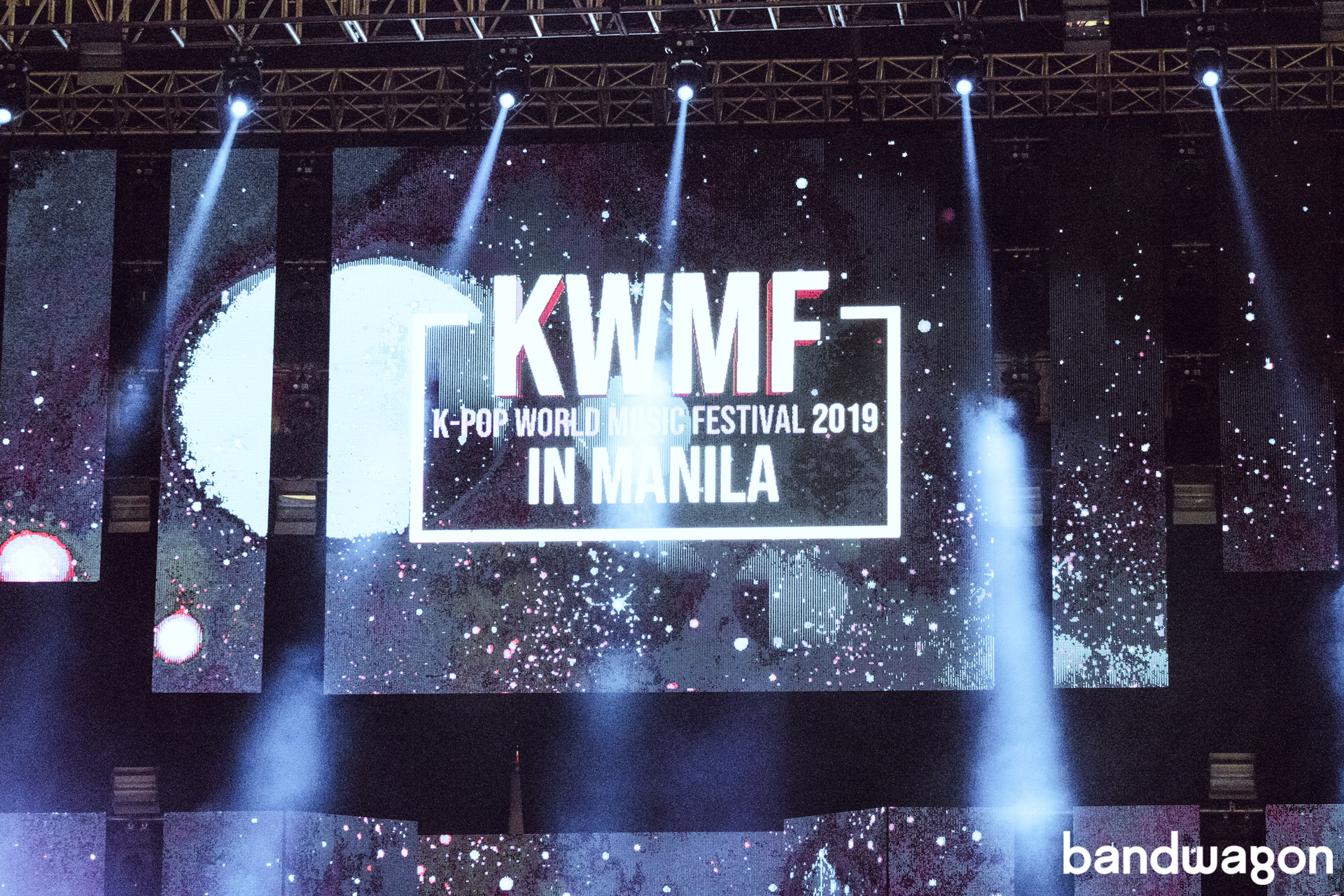 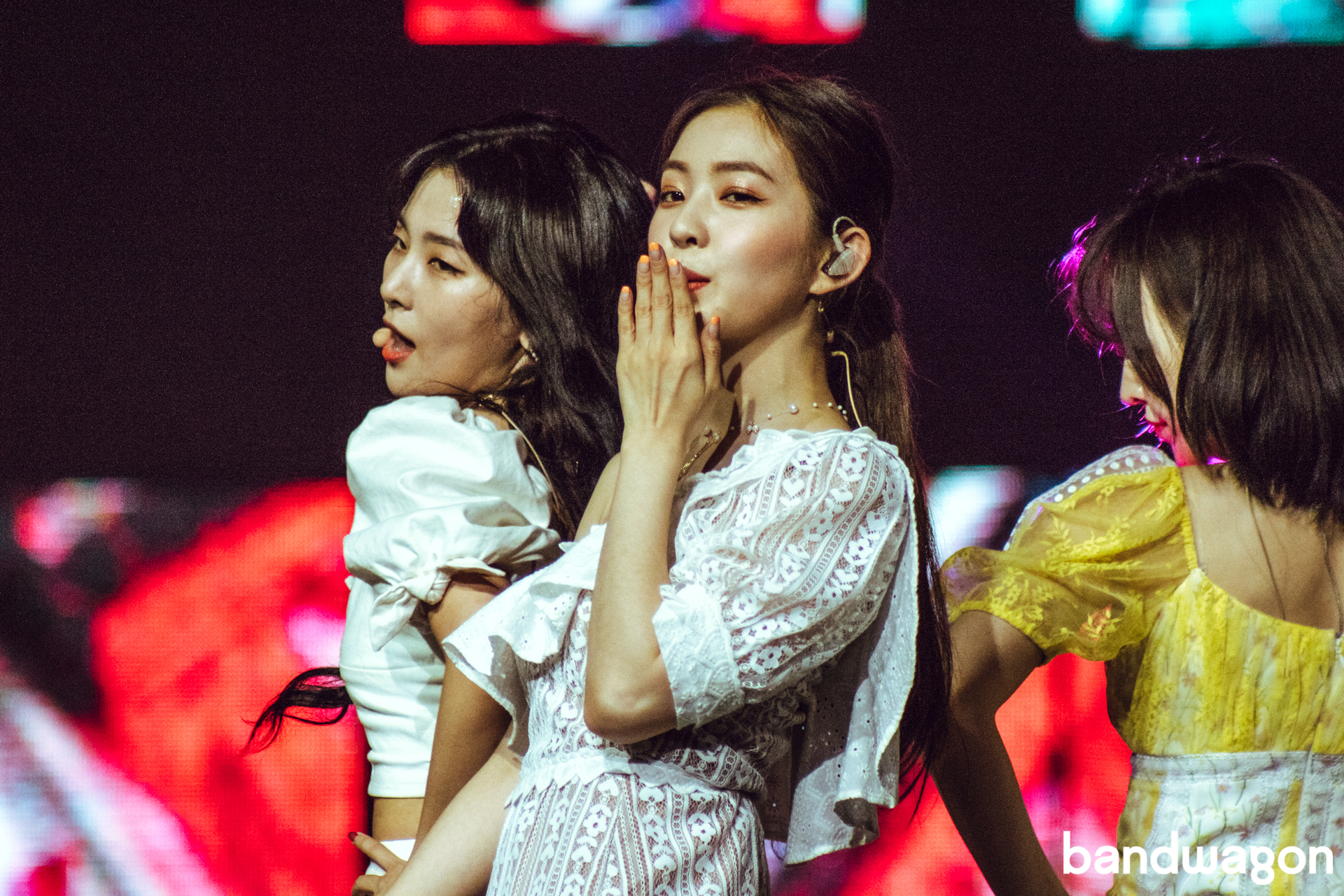 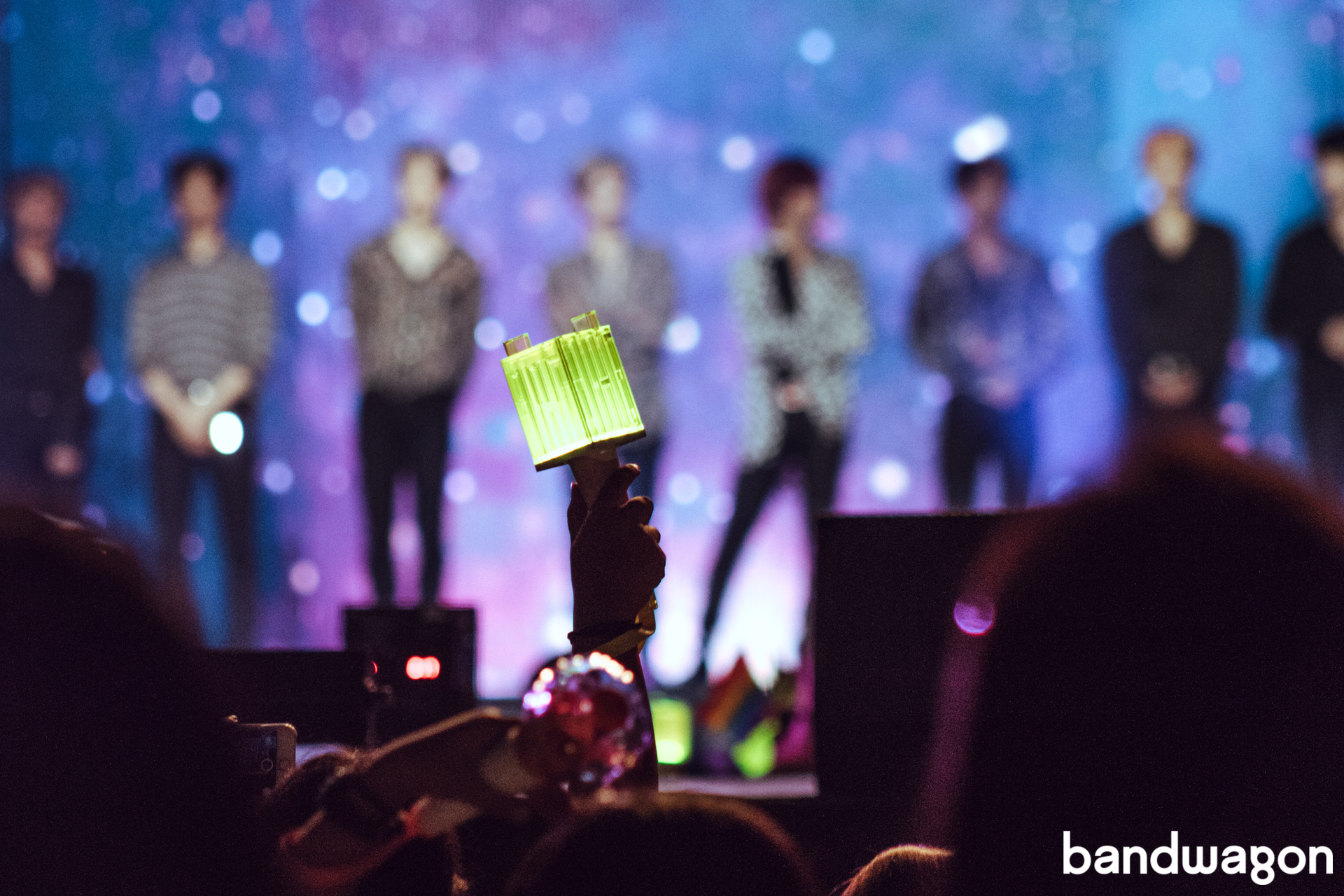 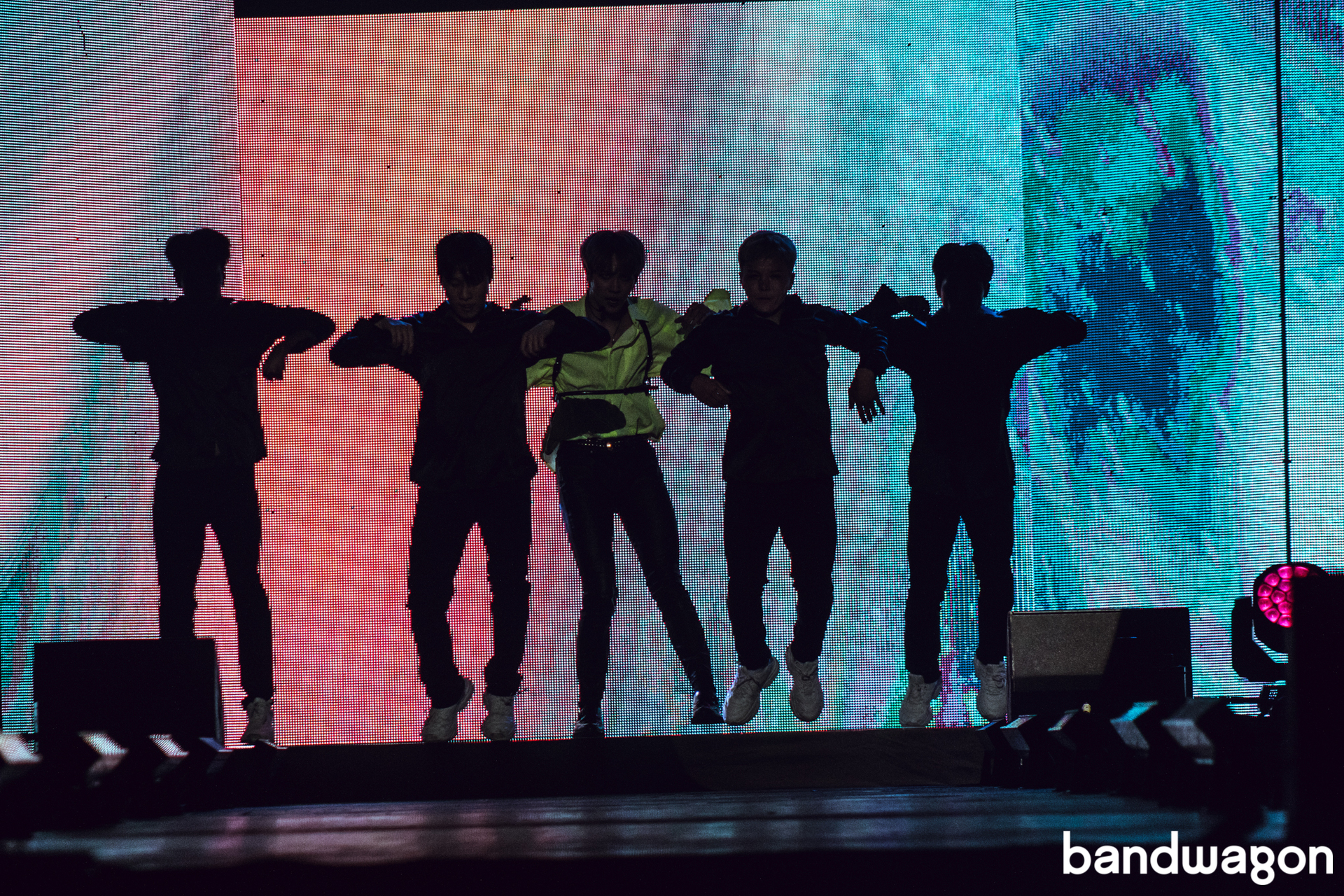