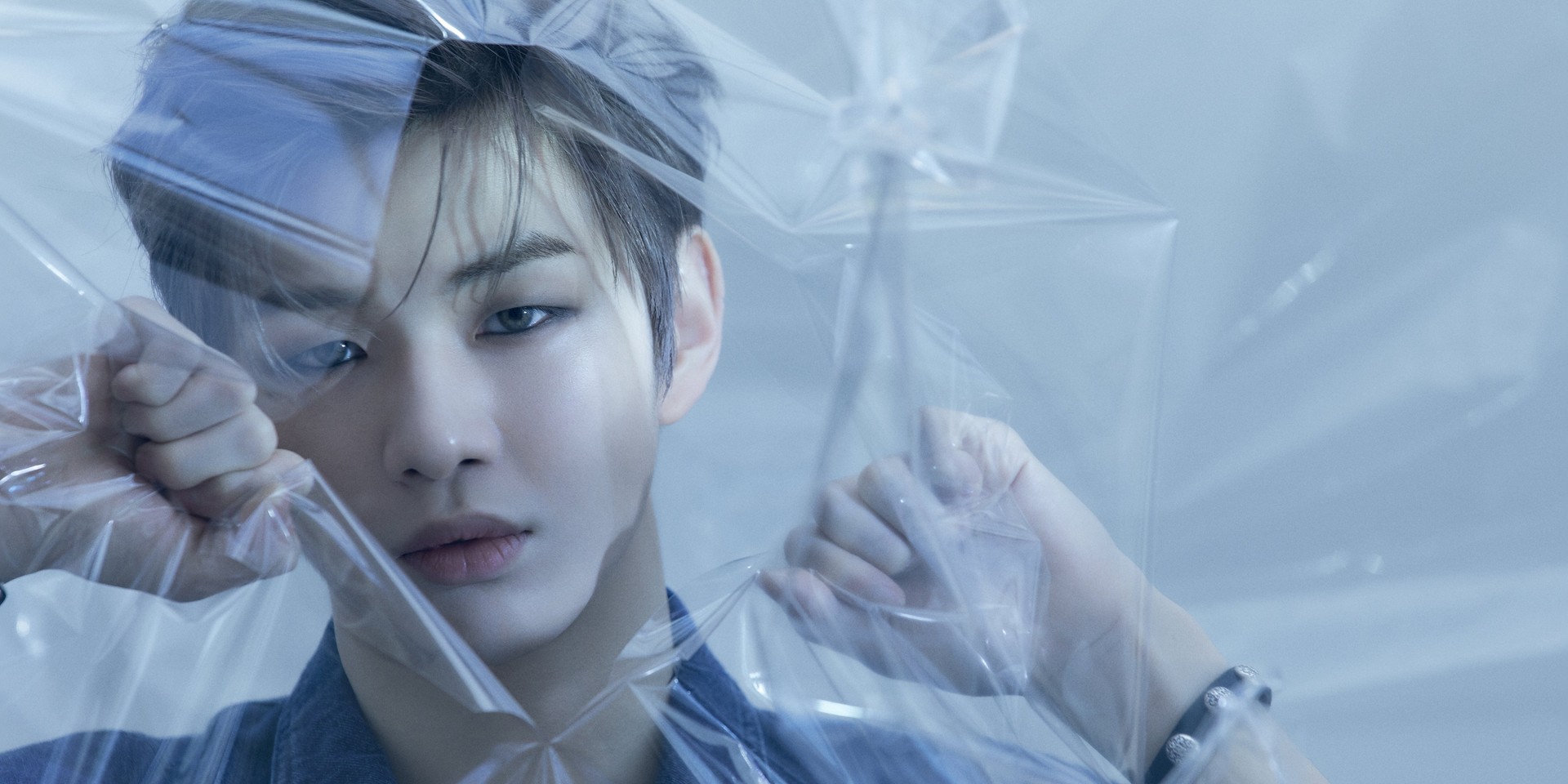 Fresh from the release of 'Paranoia' last February, Kang Daniel is back with new music.

Earlier this month, the K-pop star announced that he will be releasing a new mini-album this coming April. Entitled YELLOW, the new record comes as the latest colour in Kang Daniel's rainbow of releases following his previous mini-albums CYAN and MAGENTA, both of which were released last year.

Counting the weeks till release day, Kang Daniel gave his fans a sneak peek of the album and title track 'Antidote' with a comeback teaser posted today (26/03).

YELLOW is now available for pre-order via Sound Wave. The album is available in two versions, with each physical album containing a photo book, photo cards, a bookmark, stickers, and a poster. Those who purchase an album will also be legible to enter a video call fan event with Kang Daniel.