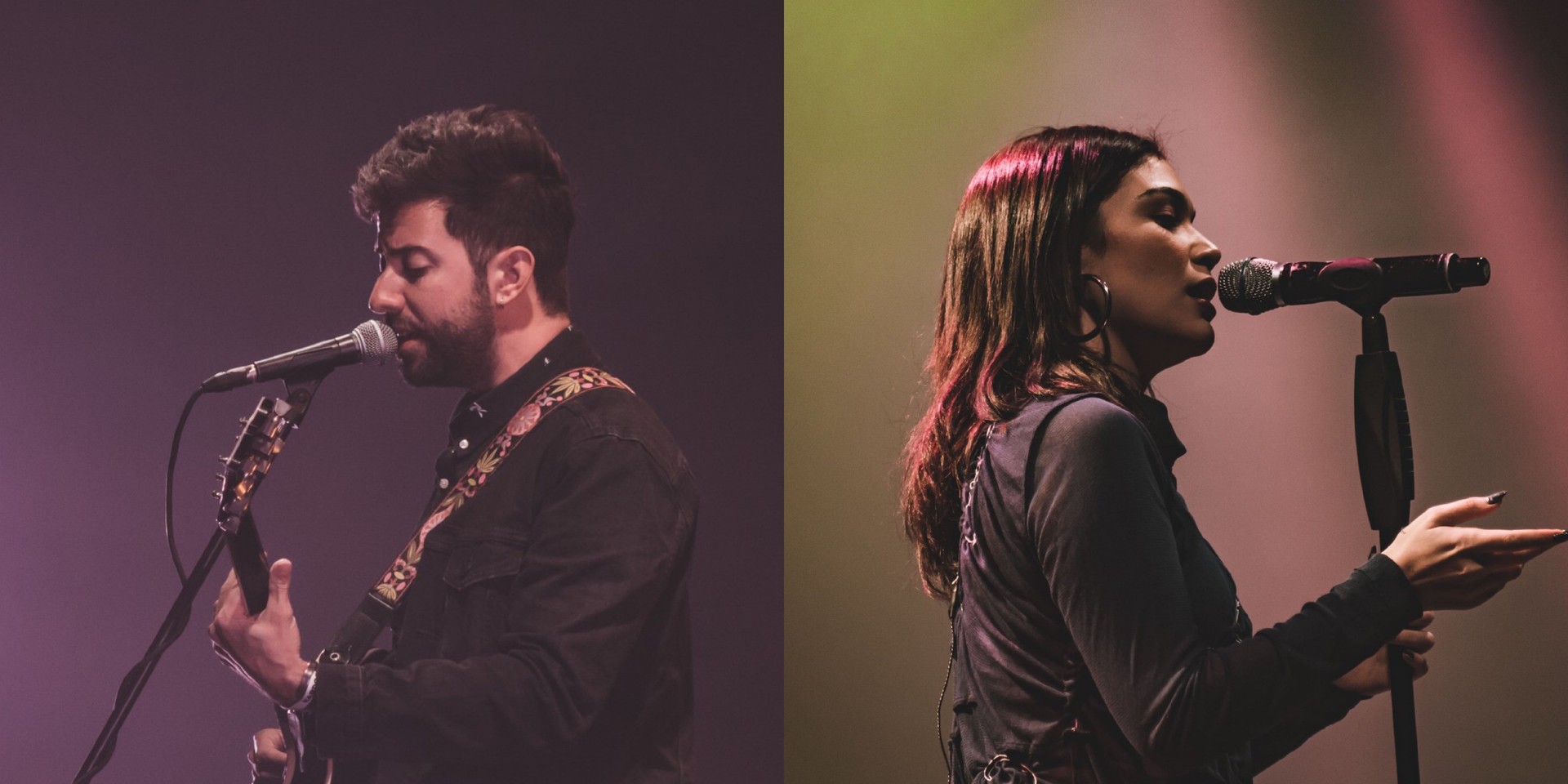 Karpos Live held its sixth edition last October with Mix 3.2 – an introduction to young sibling duo Ysanygo, a sultry set by Jess Connelly and friends, and a tear-inducing performance by Bruno Major. 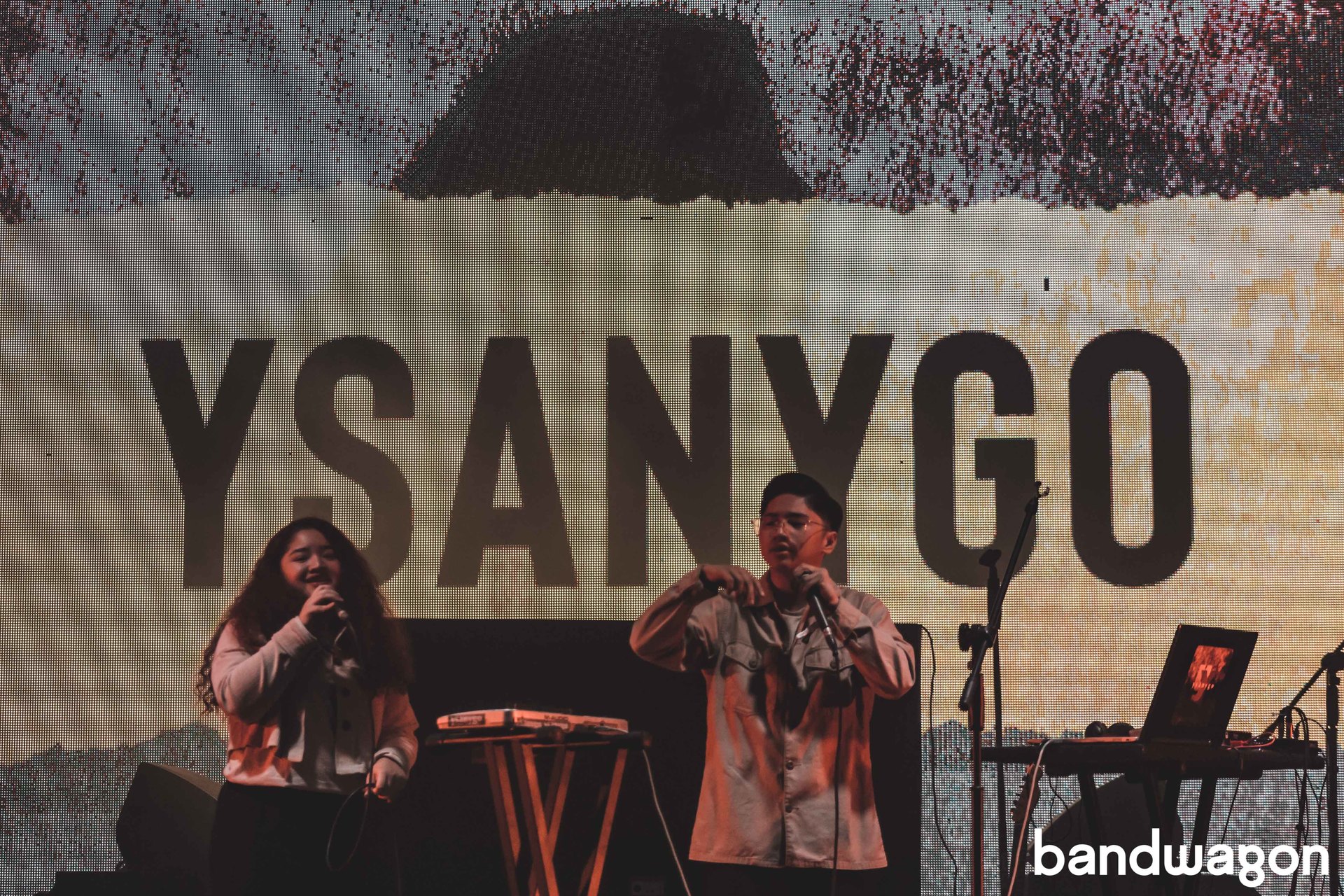 Siblings Ysabel and Ynigo Ferraz of electropop duo Ysanygo kicked off the show. 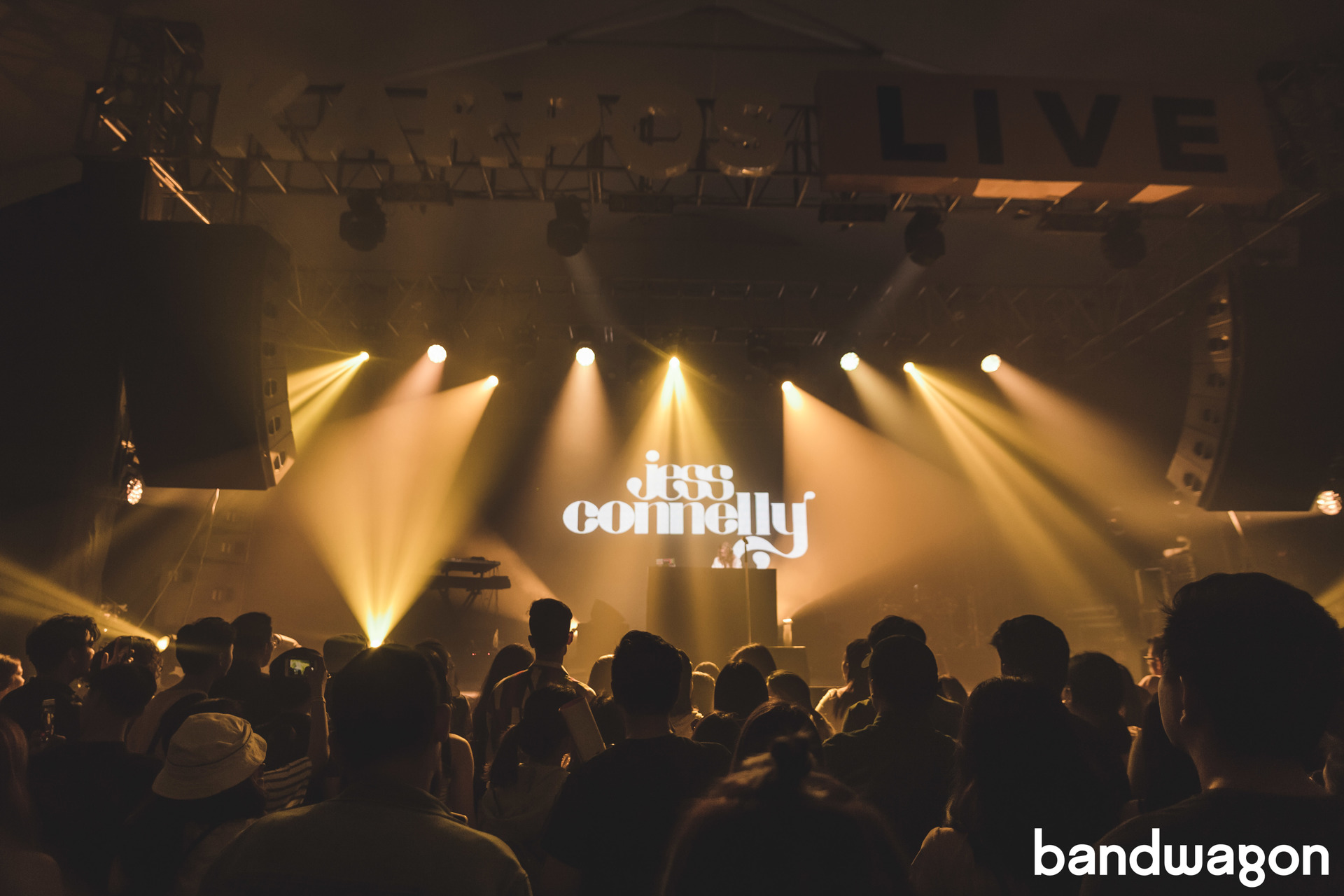 R&B songstress Jess Connelly brought her dream team to her biggest show yet - Butta B on decks, She's Only Sixteen's King Puentespina on drums, and Lustbass a.k.a. Allan Dela Merced on synths and keys. 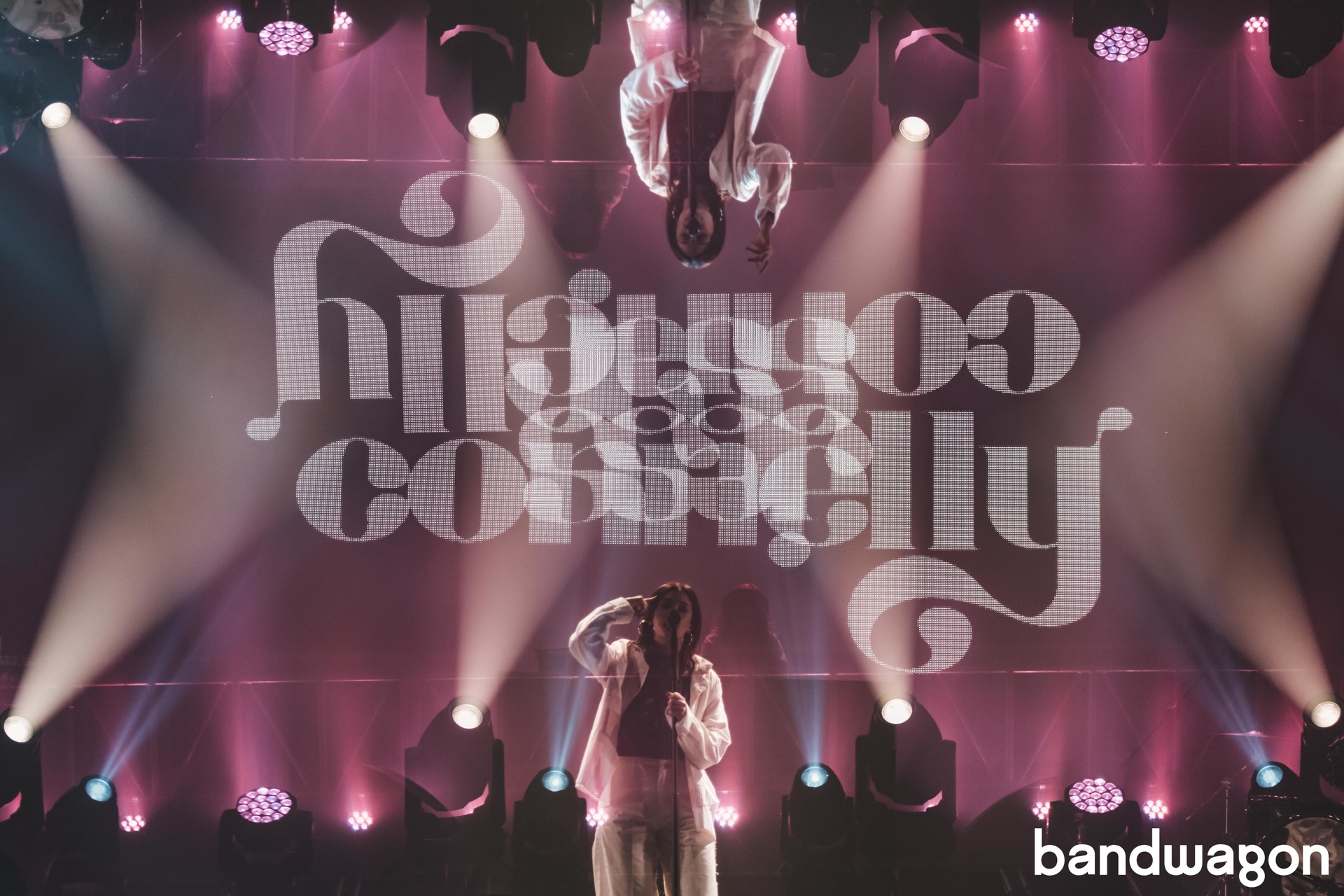 Jess Connelly switched it up between favorites from her How I Love EP to tracks off her new mixtape, JCON. San Francisco-based rapper P-Lo also made an appearance and joined Jess onstage to perform 'Fool4u'. 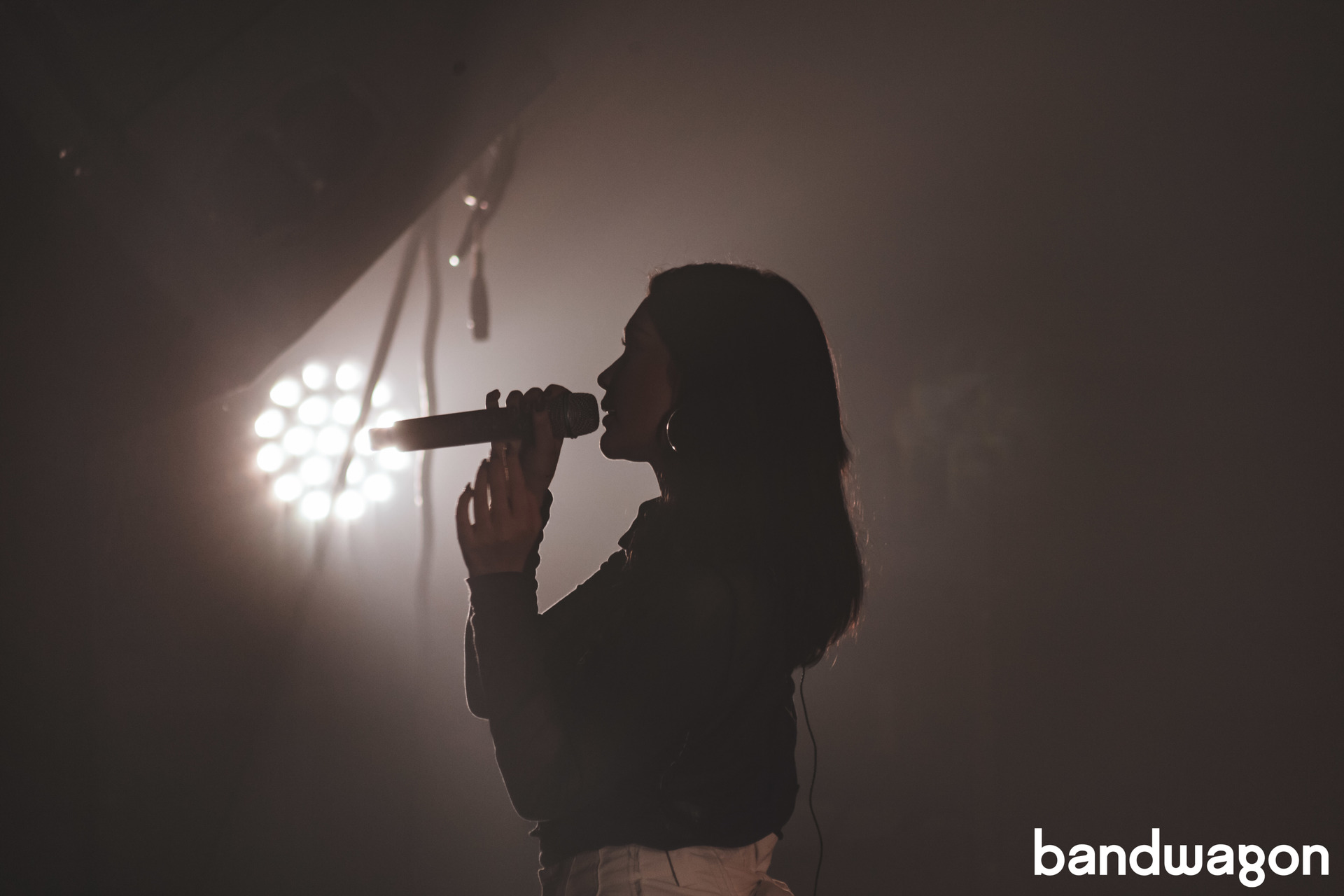 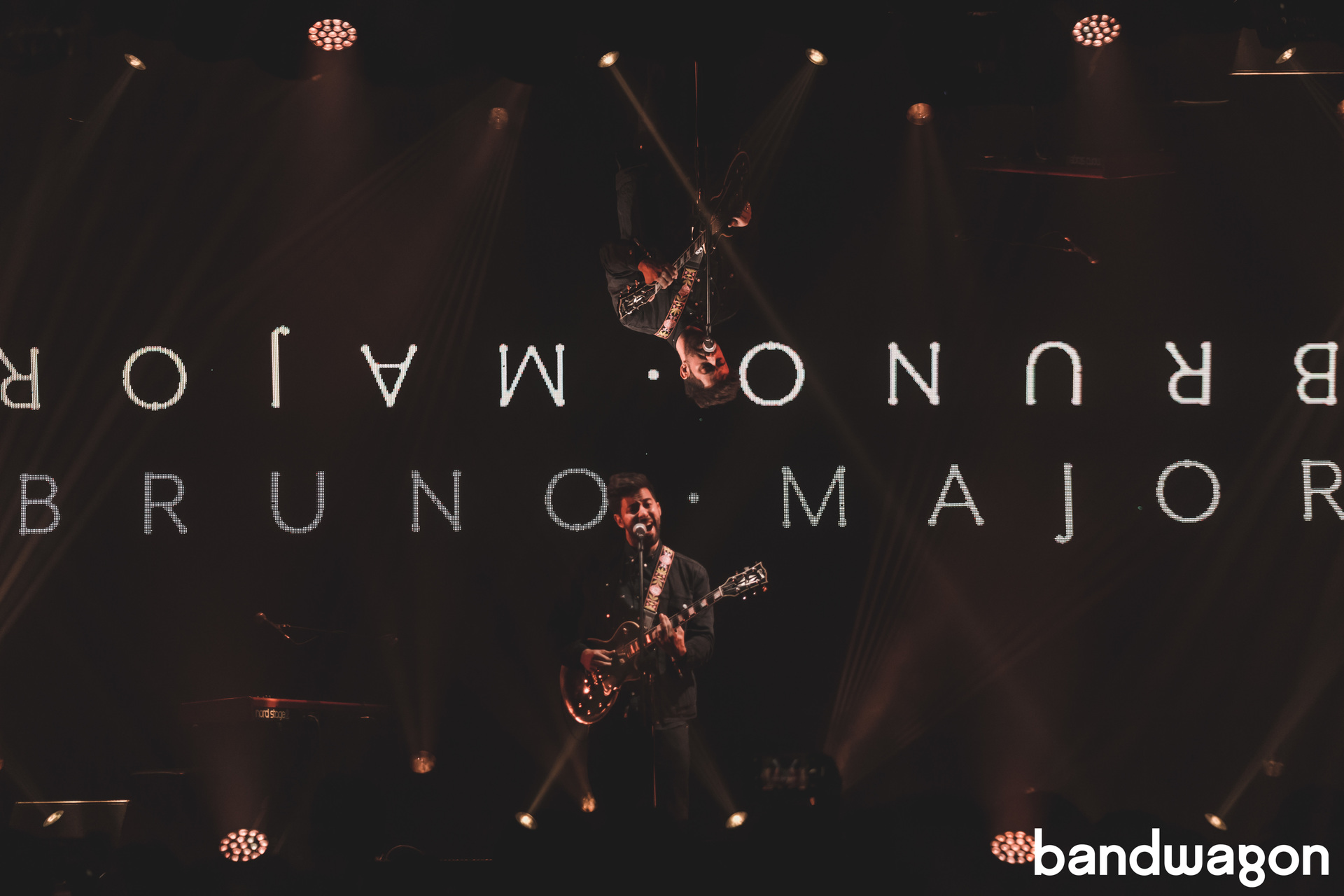 "I'm going to play my album from start to finish," Bruno Major told the crowd as he took the Karpos Live stage for the very first time. The singer-songwriter brought his fans on a 13-track musical journey by playing A Song for Every Moon in its entirety and ending with 2014's 'Old Fashioned.' 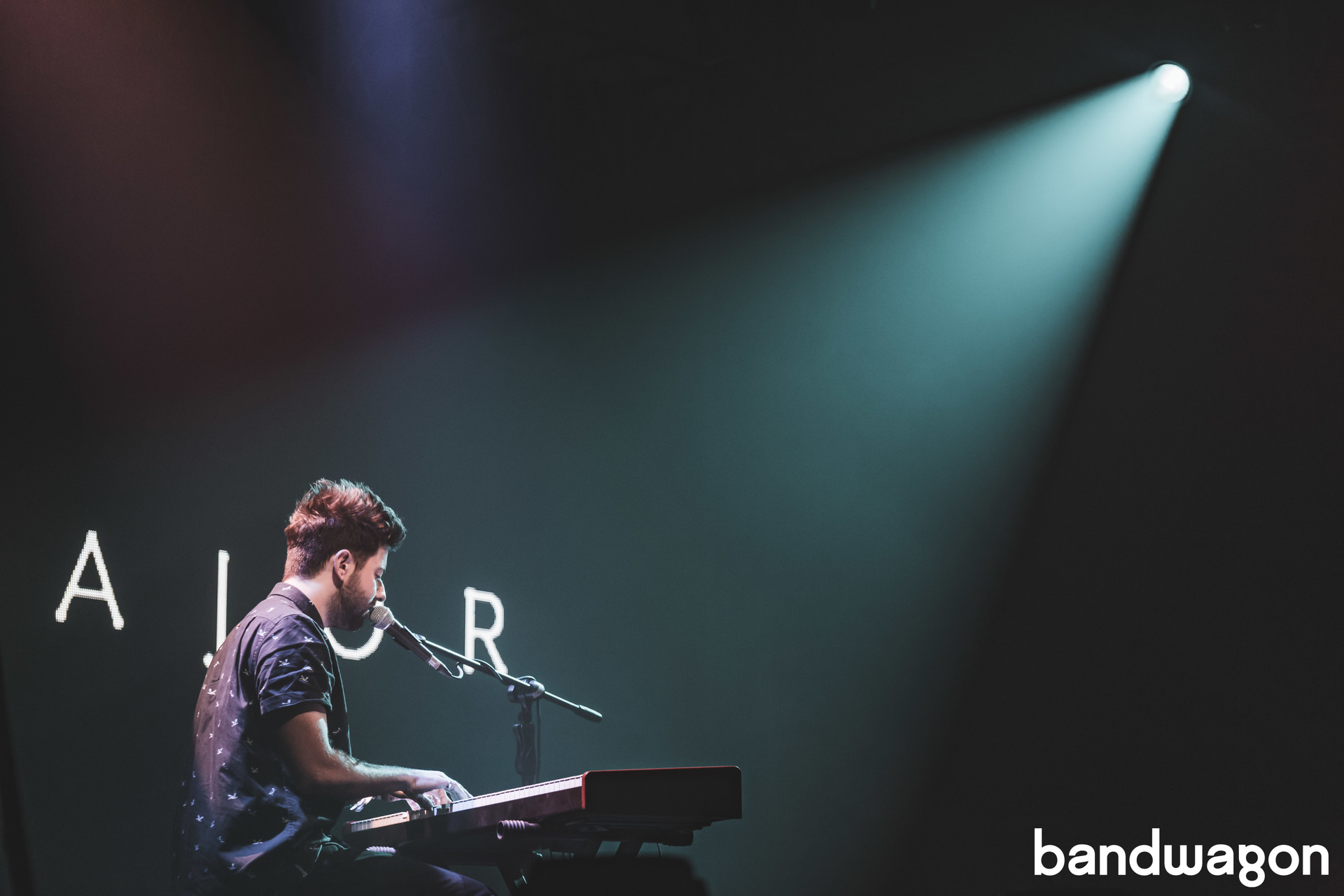 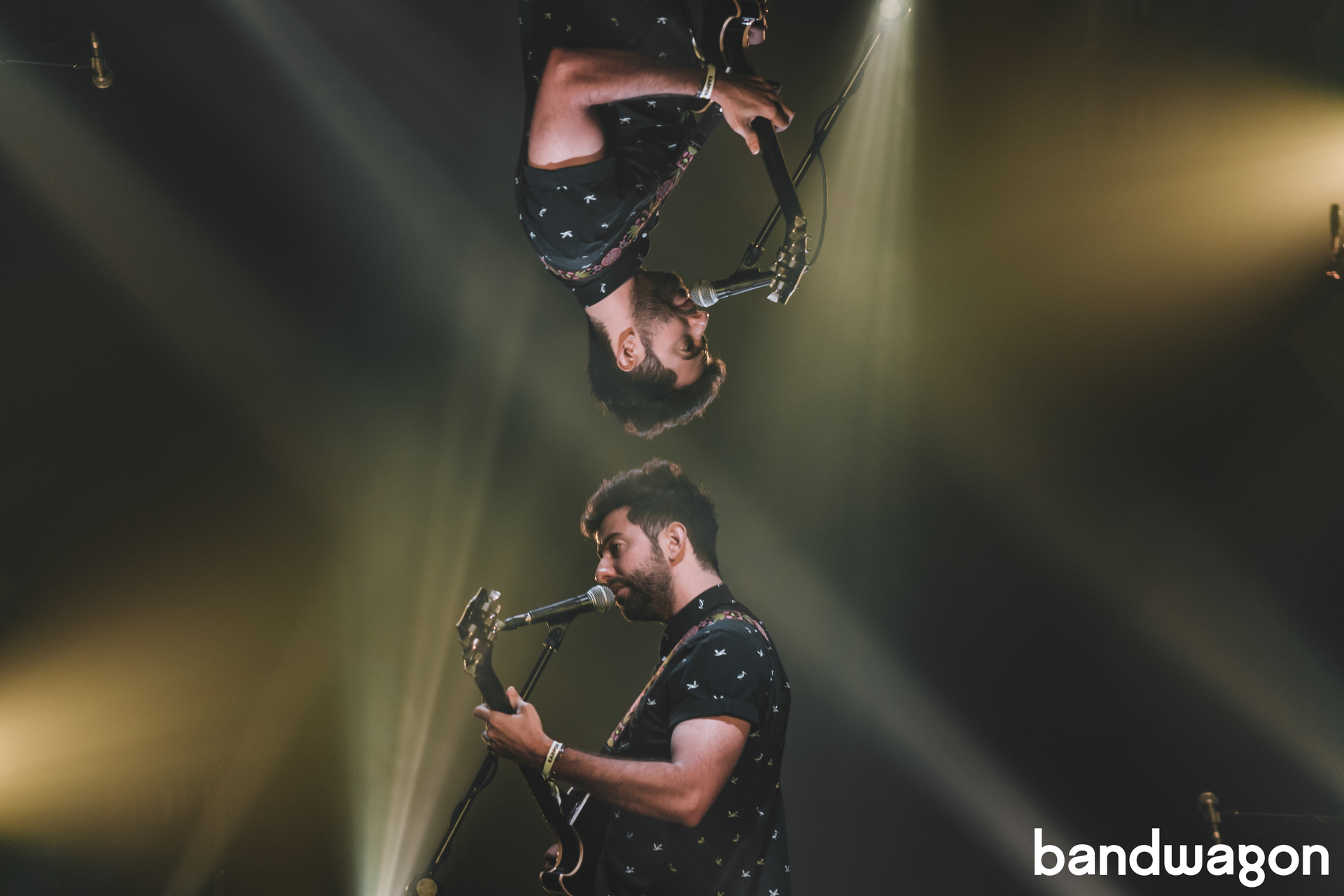 "I definitely will be back really shortly," Bruno Major assured his Filipino fans as he ended his hearbreaking performance.

Karpos Live is a new live music series by Karpos Multimedia. Karpos Live Mix 3.3 is happening on November 8, 2018 with back-to-back performances by UDD and Cigarettes After Sex. Get tickets here.