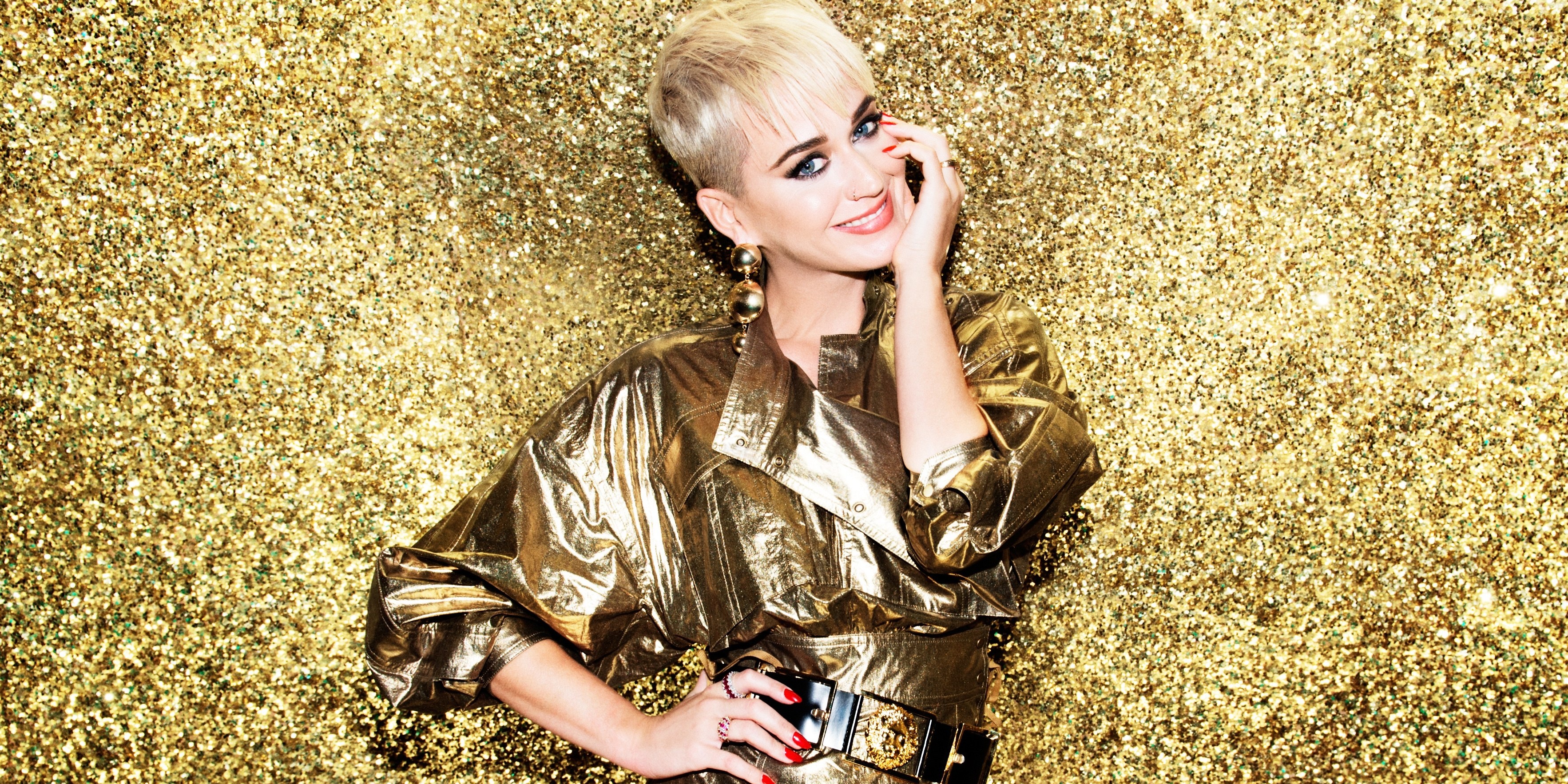 Katy Perry is about to release new single this weekend.

The track, titled 'Never Really Over', is slated for a 31 May release. Perry first announced the track via a post on Instagram, which shared the single artwork, featuring Perry in a bright orange dress. Further details surrounding the single, such as its theme and tone, has yet to be announced.

This will be Perry's first release since she dropped her latest album, Witness, in 2017, which spawned hits such as 'Swish Swish', 'Chained to the Rhythm' and more.

In the meantime, check out our review of Katy Perry's dazzling Singapore stop of the Witness tour here.