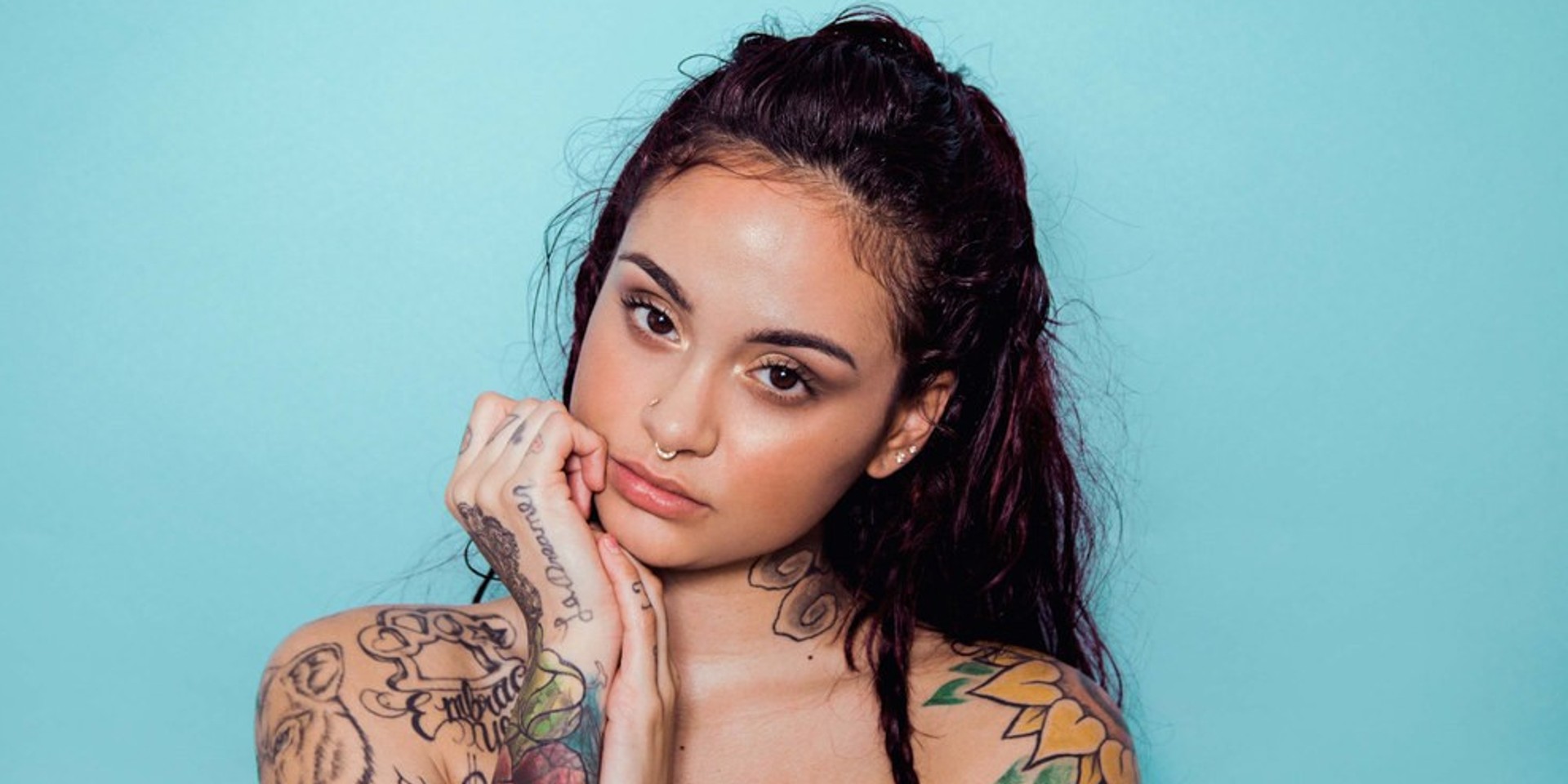 R&B star Kehlani is set to perform in Manila for the first time this May.

The Grammy nominated singer-songwriter first stepped into entertainment when she participated in season six of America's Got Talent as a member of the teen pop group, PopLyfe. The group placed fourth in the competition, and she left the group shortly after, citing managerial and contractual disputes. Since then, Kehlani has made a name for herself as a solo act, earning herself two Grammy nominations in 2016 for the You Should Be Alone mixtape and again in 2018 for Best R&B Performance for 'Distracted' off her debut album, SweetSexySavage.

Kehlani's concert in Manila is presented by MyMusicTaste, a fan run online service that organizes converts that fans and music lovers vote for. Previously organised concerts by MyMusicTaste include The xx, KARD, Dream Theater, and Machine Gun Kelly.

Ticketing info has yet to be announced, although MyMusicTaste has stated on social media that details will be released soon. Users who request for Kehlani's concert by midnight on 8 April will be granted a 20% discount on two tickets for the show.

Kehlani is set to perform at The Island at The Palace on 25 May 2018. To get your 20% discount, register for the Kehlani in Manila campaign here. 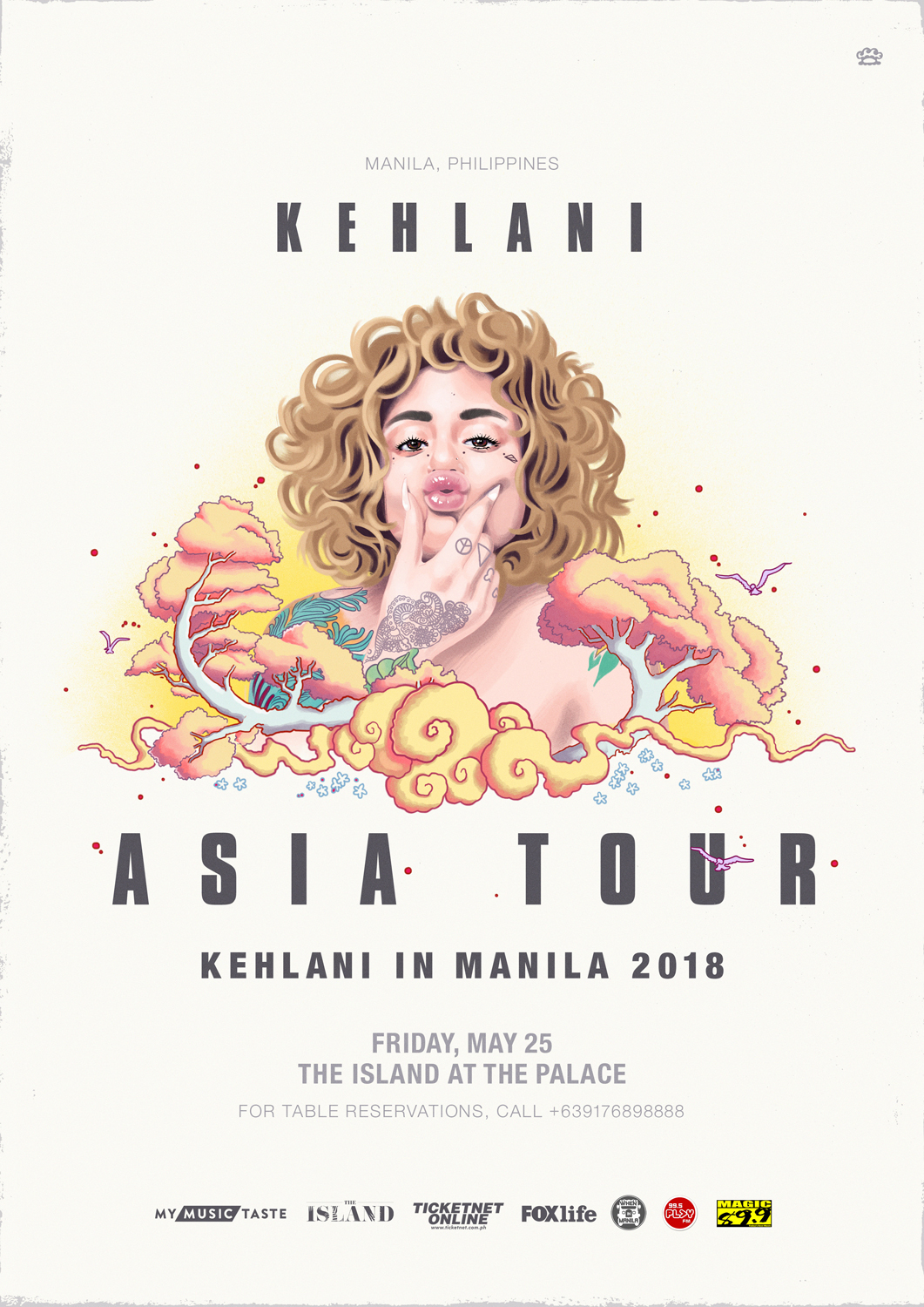