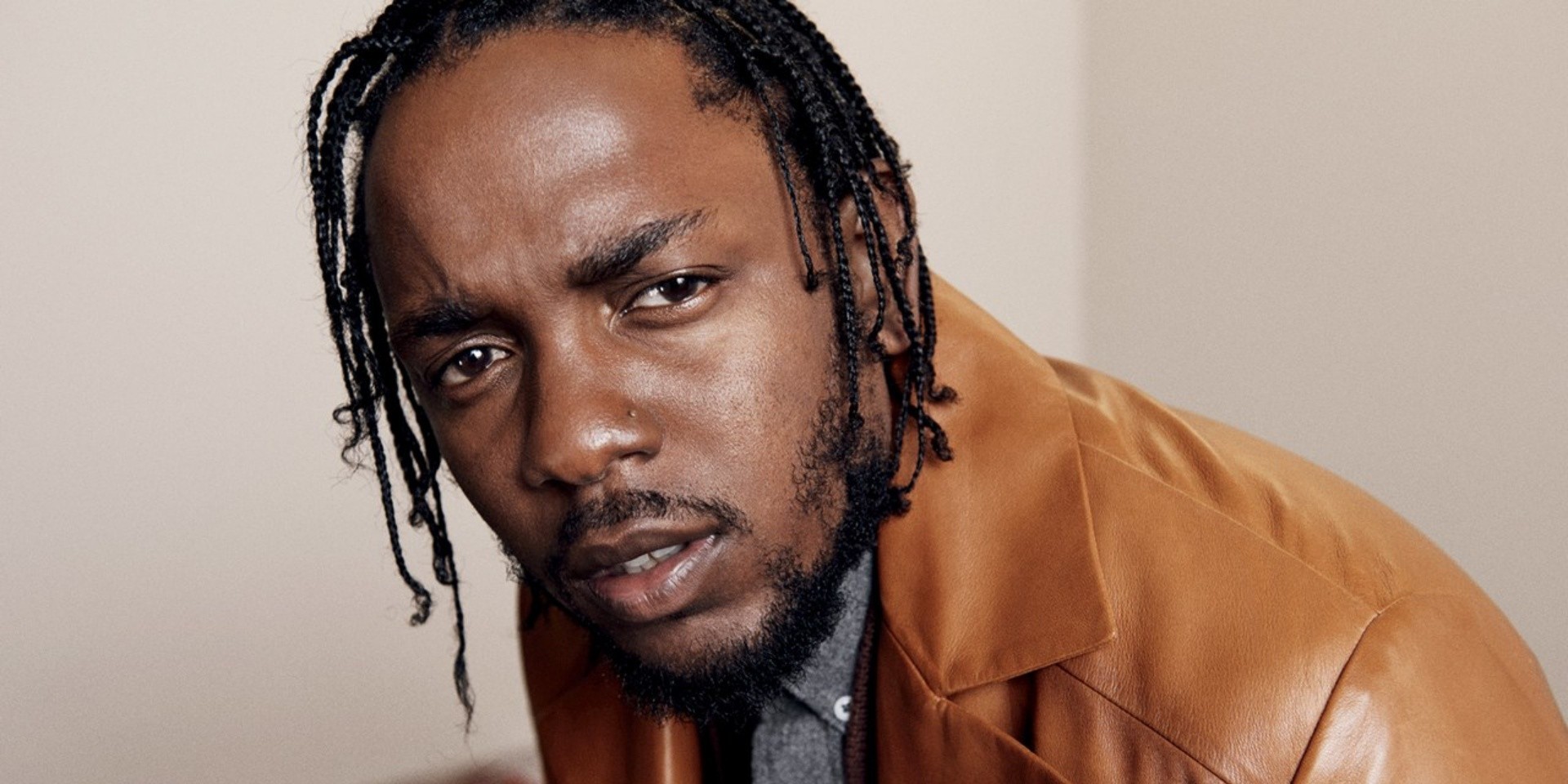 Kendrick Lamar has a new album on the way.

In an announcement made on 18 April, the acclaimed rapper revealed the details of his long-awaited 5th album under the name 'oklama', an alias he's been teasing for the last year.

Titled Mr. Morale & The Big Steppers, the record is slated for release on 13 May 2022 according to a statement posted by Lamar. The album comes as Lamar's last release under his long-time label Top Dawg Entertainment (TDE) as he starts anew under his own company pgLang.

"As I produce my final TDE album, I feel joy to have been a part of such a cultural imprint after 17 years. The Struggles. The Success. And most importantly, the Brotherhood. May the Most High continue to use Top Dawg as a vessel for candid creators. As I continue to pursue my life’s calling," the 'DNA.' hitmaker said.

In the past, there have been several false alarms alluding to the rapper's highly anticipated album such as TDE's teasers last year that turned out to be for Isaiah Rashid.

If this comes as Lamar's new record, Mr. Morale & The Big Steppers will follow 2017's DAMN. Since the release of his last album, the rapper performed as part of the official soundtrack of Marvel's Black Panther and collaborated with Baby Keem for their GRAMMY-winning track 'family ties'.

Get ready for Mr. Morale & The Big Steppers with DAMN. here.