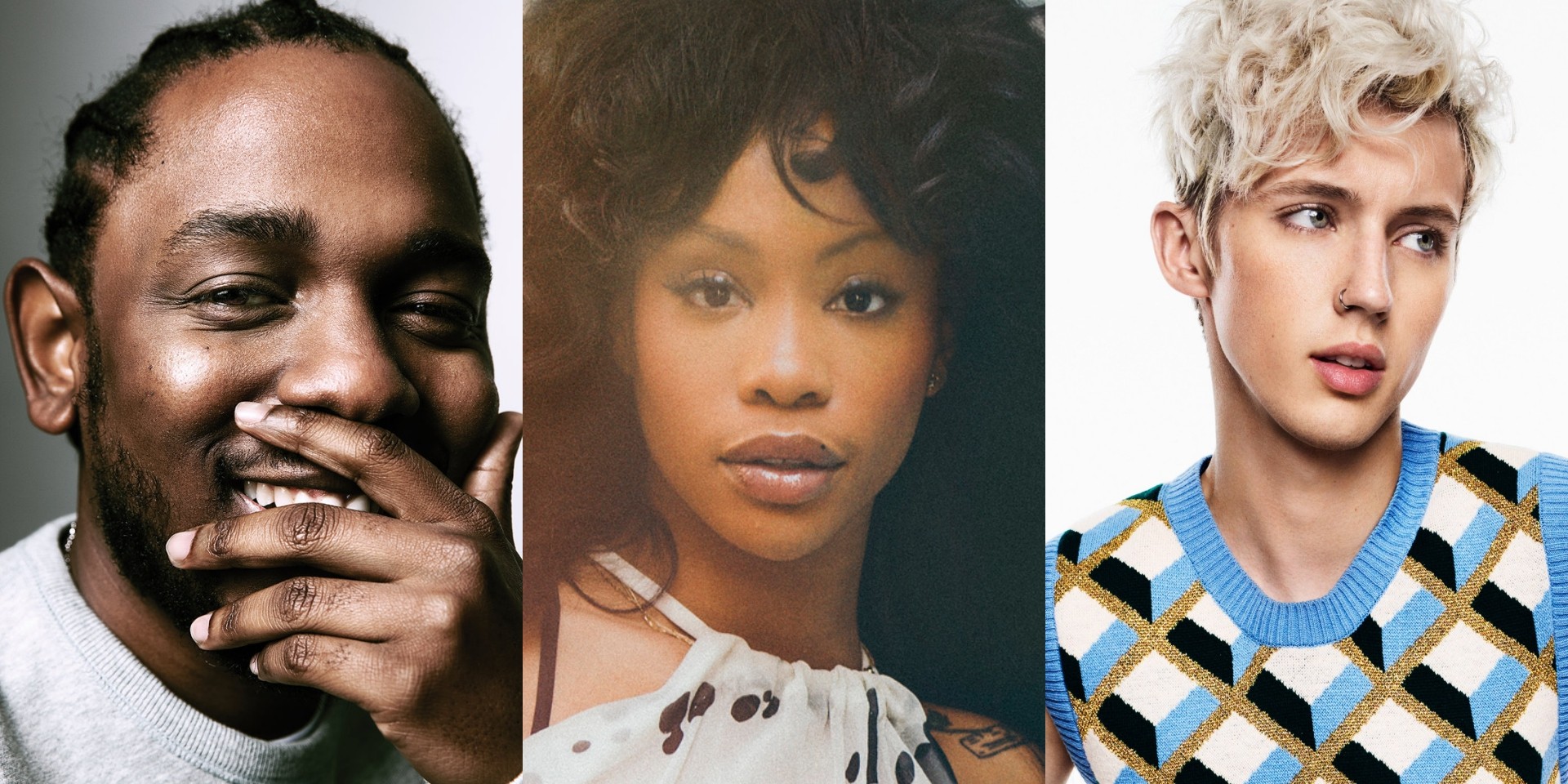 The shortlist for the upcoming 91st Academy Awards are in and it features contributions from some of the world-movers in the realm of music this past year, such as TDE labelmates Kendrick Lamar and SZA and Troye Sivan, who will play a huge anticipated string of dates in Singapore, Manila and Hong Kong next year, most notably in the category of Best Original Song.

The full list of nominees for the 15-song shortlist is as follows:

The 91st Academy Awards will air on Monday, February 25 2019 at 9am Singapore Standard Time.