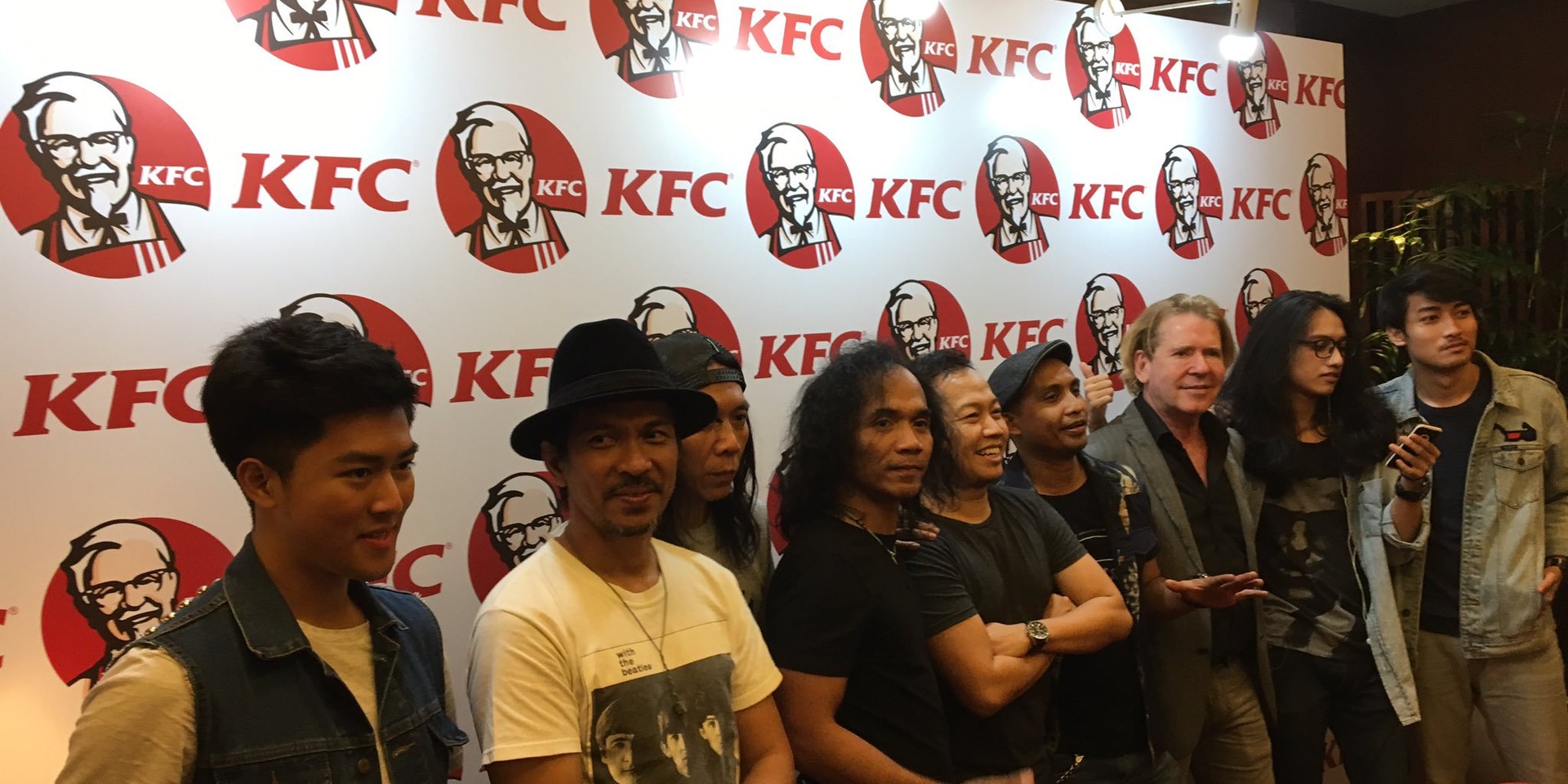 CDs are dangerously close to being a thing of the past, but it's not stopping in being an effective format of music just yet.

In Indonesia, KFC (Kentucky Fried Chicken) outlets are now apparently stocked with CDs, revealed in a profile piece by The New York Times on Steve Lillywhite.

The British music producer, best known for his extensive work with U2, along with bands like Talking Heads, The Rolling Stones, Peter Gabriel and Dave Mathews Band, is now the chief executive of Jagonya Music & Sport Indonesia, which works with KFC to bundle CDs with chicken meals.

"My job is basically like running a record label, except this record label also happens to sell chicken," said Lillywhite. The producer is now based in Jakarta, working with established acts like Noah and Iwan Fals, along with curating the CDs that end up on hundreds of thousands of greasy KFC trays.

How many of these CDs move exactly? According to the profile piece, 500,000 CDs a month. 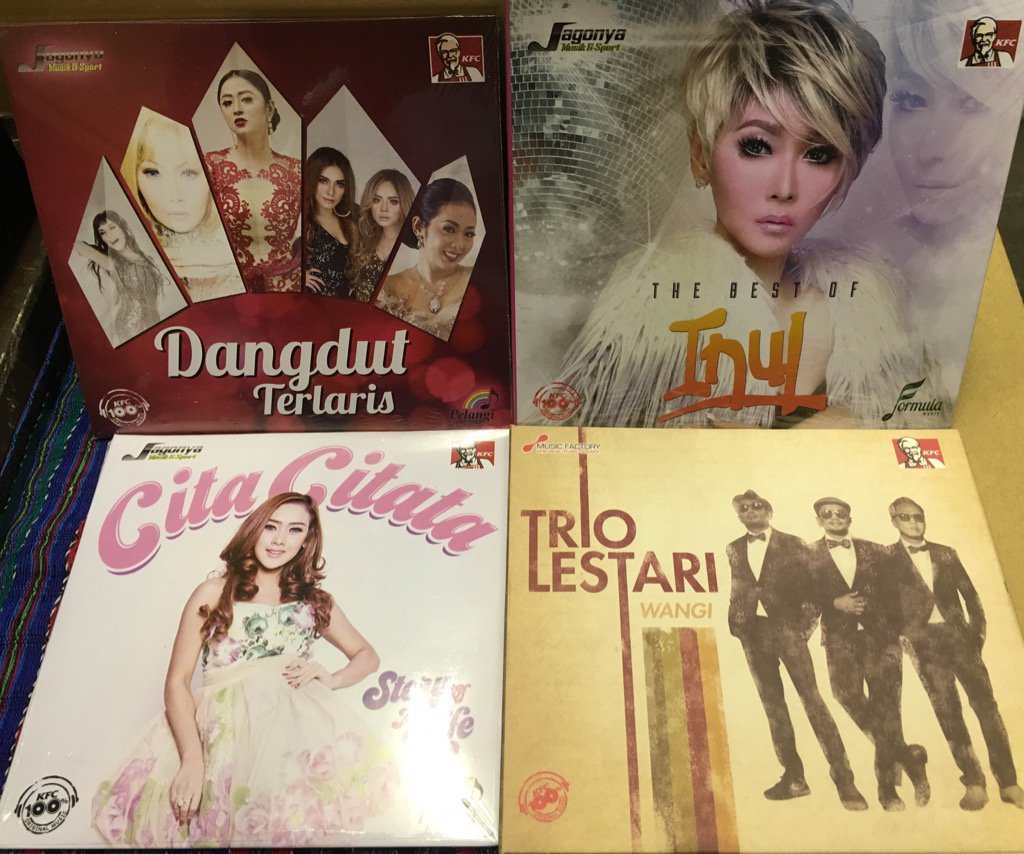 The concept isn't entirely novel — Starbucks used to stock CDs in its US outlets from 1994 to 2015, with artists like Paul McCartney and Sonic Youth's Thurston Moore and Kim Gordon briefly working with the coffee giant.

Lillywhite moved to Jakarta from Hollywood in 2014, but he also made his mark in Singapore back in 2013, when he teamed up with SGMUSO to mentor four bands — sub:shaman, Monster Cat, Atlas and The Sam Willows, the latter whom he picked to eventually produce a single with.

Read the entire piece by The New York Times here.

Listen to the Lillywhite-produced 'Glasshouse' by The Sam Willows: