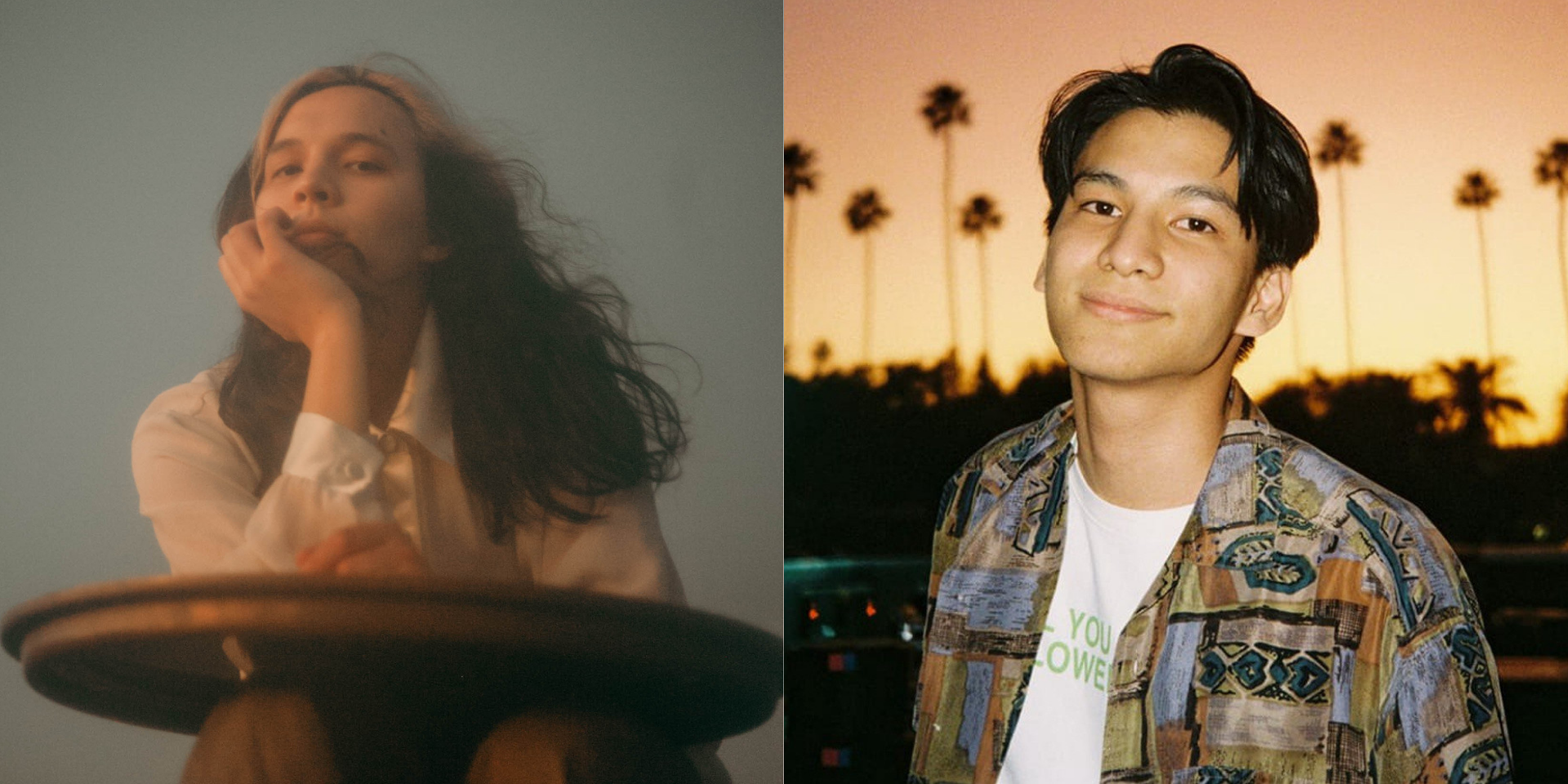 We might be well into December, but the warmth of summer still lingers with khai dreams' happy, beach-inspired track 'Sunkissed'.

The track was first released as part of the singer's 2019 EP Now And Then, and has since gone viral on TikTok, amassing over 85 million streams across all digital platforms.

"again&again was started by a dear friend and collaborator of mine, Atwood, and I love all of the work they’ve put out so far. I wanted to do something with them for a while, so I was really happy when they said yes to the remix. I’ve also always really admired Phum Viphurit. I watched his music videos all the time and thought that both his sound and visual aesthetics were so cool and unique. My team brought up the idea of him doing a remix for 'Sunkissed', which I obviously said yes to, and I was really excited when he was able to do it," khai on joining forces with Phum Viphurit and again&again.

Bringing their own flavour and style to khai's summer anthem, the two remixes emulate a charm that's uniquely their own while still capturing the original's message and feel.

"Phum switched the genre up it felt like a whole new vibe that still does it justice. That was super impressive to me. again&again was able to create this posse track song out of it that really lets all of the members of that group shine. I love listening to all the new verses," khai on the 'Sunkissed' remixes.

Opposed to the original, Phum's version of 'Sunkissed' takes a more subdued tone that wonderfully blends khai dreams' idyllic summer sound with his own neo-soul style.

"I wanted to approach it without taking the warmth or character of the original away, so I went about it with the mindset of ‘what more could I add to the stripped back track to make it more full’. From that, I slowly built the track with an electric guitar as the lead rather than the guitar-lele with a breakbeat raw drums feel as the rhythmic core that would compliment the bass line," said Phum, on working on 'Sunkissed'

While, on the other hand, again&again gave 'Sunkissed' a laidback vibe, complete with their own rap verses, that could perfectly soundtrack a sunset road trip with friends.

The 'Sunkissed' remixes comes as a precursor to khai's latest single 'Good Advice' that talks about how turbulent life can get. "It’s a song I started around a year ago with some really good friends of mine. I was struggling with a lot of life transitions at the time(I still am!) so it was very therapeutic to write," khai on the new track.

While for Phum, this comes as the latest in his string of collaborations this year. Most recently, the 'Lover Boy' act collaborated with SE SO NEON's So!YoON! for the track 'Wings'.

"It was a really pleasant experience. I’ve been a fan of her band project, SE SO NEON before I joined in on her solo project so I was already excited to have my input in the tune. It came out really as a really intimate track, I’m proud to have been a part of it," Phum on working with So!YoON!.

again&again member Atwood had previously worked with khai on their collaborative album Nice Colours. This also follows one of the collective's most recent singles 'options'.

Listen to the 'Sunkissed' remixes here: