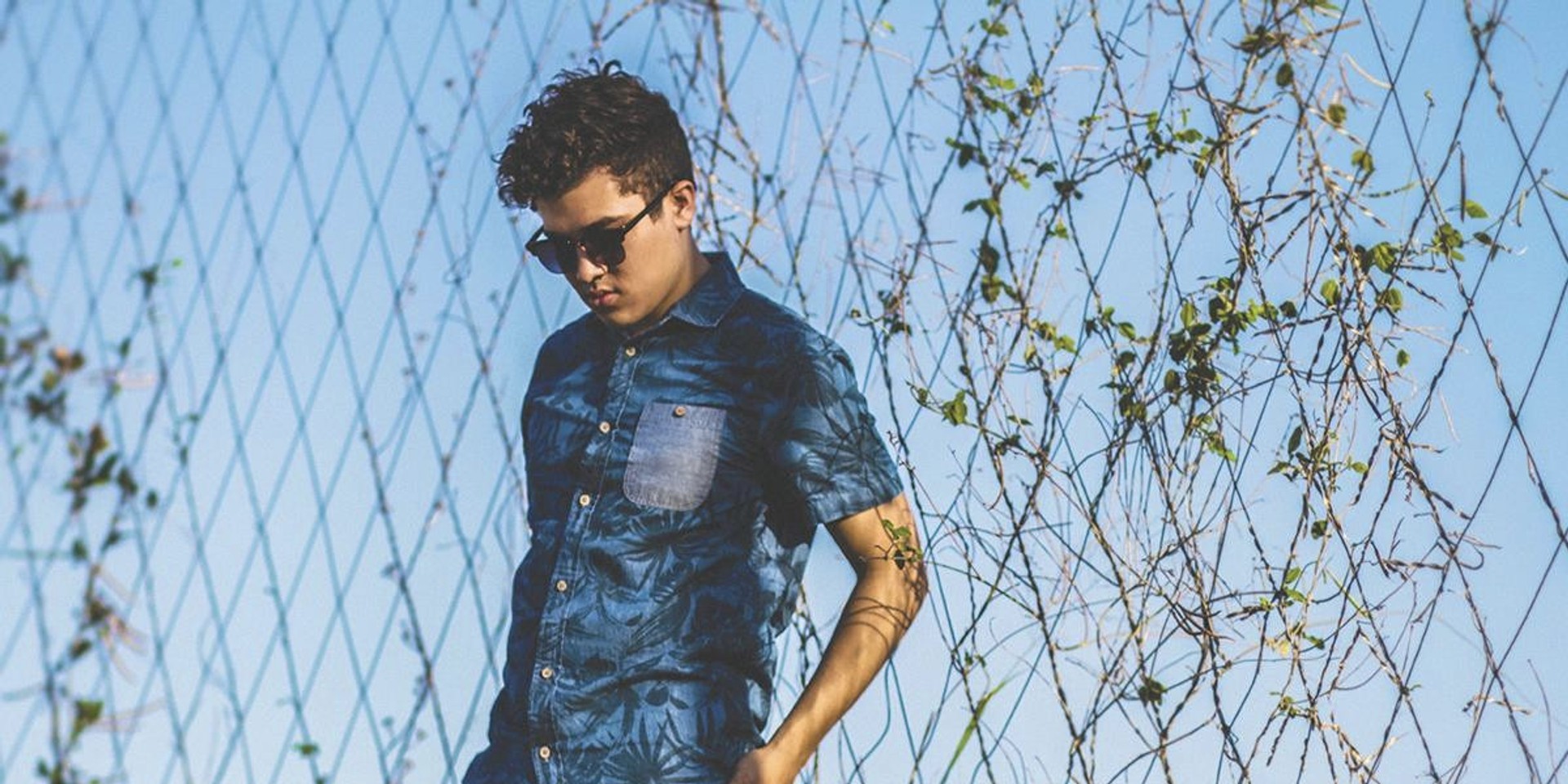 Better known as the primary songwriter and front man for indie folk band The Ransom Collective, Kian Ransom has used the down time between finishing recording his band's album and releasing it by going on his own musical venture with solo project Sleep Talker and first single "Carry On." Bandwagon catches up with Ransom about Sleep Talker and the new song (which features Miguel Jimenez on the saxophone), his approach going solo, and what comes next.

"Carry On” already sounds like a big departure from your work with The Ransom Collective, what compelled you to pursue this solo project as Sleep Talker? Can you describe the project and the sound you’re going for?

Before high school, around ten years ago, I was first introduced to songwriting on a computer. Working on a computer, everything was digital, so I naturally played around with electronic sounds and styles. Eventually when we formed TRC I stopped spending time writing and experimenting with electronic stuff, and I started to miss it. Once we finished recording the TRC album and it was in post production, I had some time to play around with a an electronic style and I stumbled onto this sound and feel I really started to like. It's a more down tempo style with some jazzy influences. It's really just a little side project I plan to work on when I feel like exploring a different creative outlet outside of TRC and a folky sound.

How different is your approach in terms of writing and the overall production for Sleep Talker?

It's a very different process and I think that's why it's been kinda refreshing. Writing and producing music digitally can be a much faster and overall more forgiving process. It's a lot easier to lay ideas down and explore them quickly because there's no need to head to a studio. Most of the sounds can just be generated on a computer. It's rewarding to be able to start a song and have a really good sounding draft finished in a few hours or days.

You’re just about to release your debut album for The Ransom Collective. Why introduce Sleep Talker now, and what’s next for this project?

I've been working on this and a couple other songs for months now. I've been working at a very relaxed pace, mainly when I just feel like taking a break from the usual flow of things. I'm working on another single to be released in the next few months and I'll just see where it goes from there. I'm excited about it right now so I'm hoping I can continue to regularly release new tracks under the moniker. I released it now because it was ready. Ive been excited about it for a while so it feels good to final introduce it.

"Carry On" is also available on Spotify.

The Ransom Collective are releasing their debut album Traces on May 20 at the Palace Pool Club.