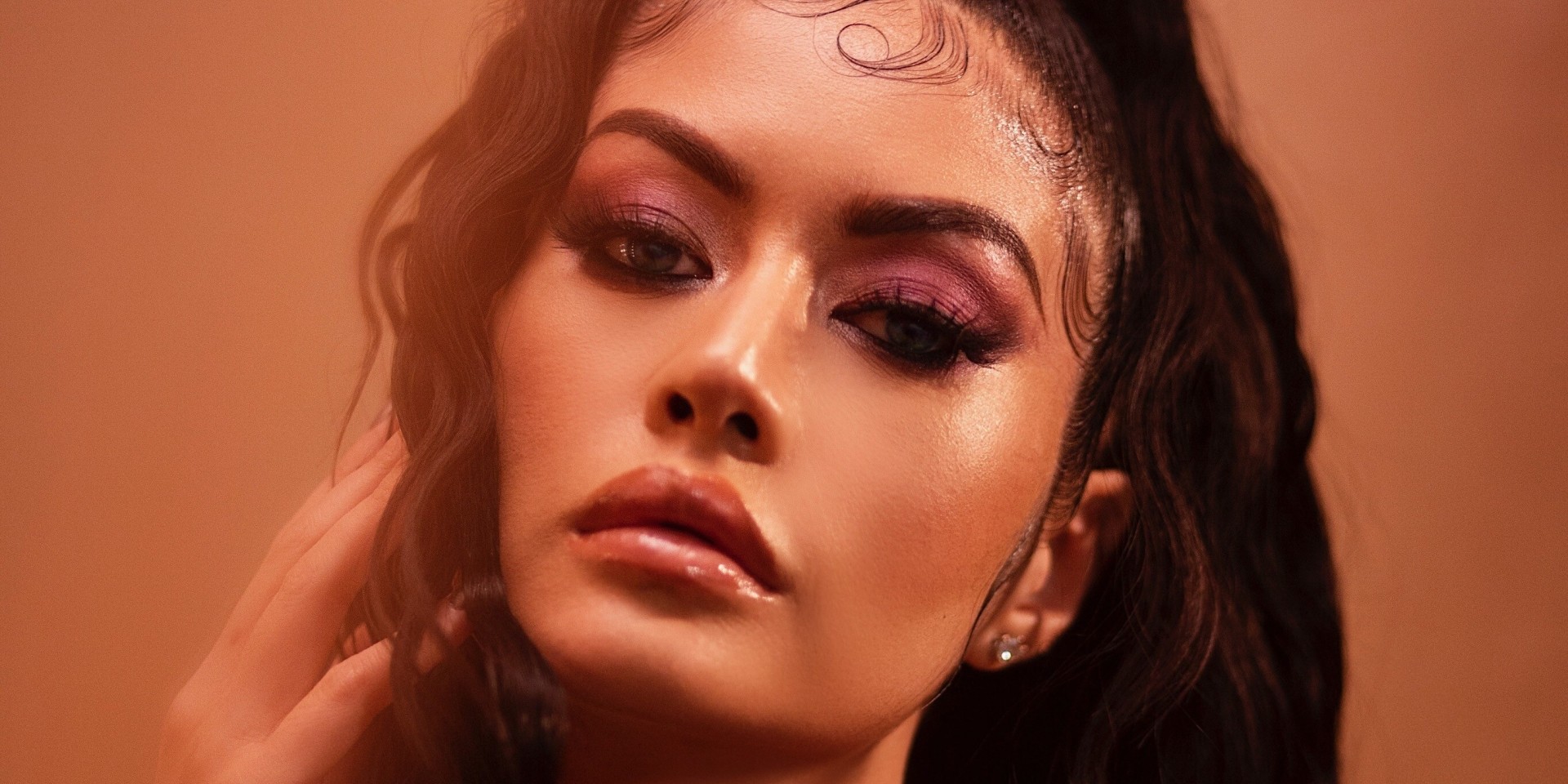 Hip-hop is pop culture’s most supremely potent agent of multiculturalism – ask your favourite K-pop act. The expressive majesty of the culture that gave birth to it is now a worldwide force of power – a force of good – that is worthy of any and every celebration. Yo! MTV Raps Asia is one such forum that is taking the surging wave of Asian hip-hop very seriously. A revival of the immensely influential show that served as a global ambassador for hip-hop, this Asian-skewed iteration will champion the spread of contemporary hip-hop culture in Asia and bring to the light the talent that rallies under its banner. And alongside Singapore’s own Yung Raja, the Californian DJ-producer-model Kim Lee, stands as its host.

Residing in the sweet spot of music and celebrity, Lee brings a formidable measure of cred to the table. Her blossoming discography includes her recent house-elevating EP Mind Games as well as releases on tastemaking EDM label Barong Family. As the star of Asian hip-hop rises to ever more unignorable heights, Lee is firmly among those helping it soar.

In the following interview, she speaks on how it’s Asia’s time to shine, as well as on her own plans for the future.

How does it feel to host of one of the most iconic hip-hop shows of our time?

It feels amazing! It's still surreal to me because all of this happened really fast. About less than a month ago, they hit me up and they were like, "We want you to be the host of Yo! MTV Raps”.

Being from the States, I already knew what Yo! MTV Raps was. It was the first hip-hop show in the States that showcased hip-hop and all the legends, from Tupac, Lauryn Hill, Will Smith, were on the show! For me to be on the Asian version of Yo! MTV Raps, this is going to go down history for sure. So, I'm just really blessed, really happy and really honoured to be the host.

What does hip-hop mean?

Growing up in LA, born and raised, I've been listening to hip-hop since I was young. Even my mum was like "What is this?", she didn't understand. To me, hip-hop is not just a genre of music, it is a lifestyle and a movement. There's so much that falls under its umbrella: Music, fashion, food, politics and so on.

I think that's why people really love hip-hop. You can be yourself, express how you feel, talk about what you've been through. And it's not just about, "Oh, look at my money and my chains". There's people like J. Cole, Kendrick Lamar, Tupac and that's just to name a few. Like Tupac, he rapped about his mother on 'Dear Mama’, at the heyday of gangsta rap. Till this day, when you listen to that, you feel its power.

As an Asian-American in one of the epicentres of hip-hop, what do you think of the heightened Asian presence in hip-hop in recent years?

Oh, I absolutely support it! I have friends that are Asian rappers, like Jay Park, Dumbfoundead and Keith Ape, for example. We're all friends and we've been hanging out in K-town, LA, we see each other all the time. I already knew that it was going to blow up – it was just a matter of time. I think forces like 88rising have opened the doors more for Asian hip-hop. I'm just very happy because I feel like Asian rappers or Asian musicians have been the underdogs for way too long. There’s so much talent in Asia and it's about time people see what we're about.

It's deep, for me. It's not just about being on the show or the host. It's just like: “Wow, we're all coming together!” The minute we started filming Yo! MTV Raps, I hit up Jay, he heard it and he was like, "Let's do it!" I hit up Dumbfoundead, he was like, "Let's do it!" All the Asian rappers, they got it! This is our time! It was just so nice and powerful to see everybody just coming together for this show. I'm so hyped!

And what do you think these Asian voices bring to the table of hip-hop?

I think Asian hip-hop is very unique. It's very different from American hip-hop because everyone is rapping about their specific culture in their native language. For me to see that on Yo! MTV Raps was really cool. Coming from Los Angeles, I never realised there were rap scenes in Malaysia, Thailand, Indonesia and Singapore.I just met Yung Raja and Fariz Jabba and I was like, “You guys are so dope”! So, I believe, not just Asian but Southeast Asian hip-hop is going to really blow up. There's so much good talent out here.

You recently released your newest EP Mind Games, which is a conscious departure from typical club sounds. Why take that approach?

I was at Fashion Week last year, in Paris, and after the fashion shows I was at Hotel Costes and I sat there and the music and everything was very loungey, very chill. I was sitting there thinking, “Wait, I can totally make this type of music”! It inspired me a lot.

It made me want to change my EP style – I don't want to make just one type of music. Versatility is something that all artists should bring to the table. So, that's why, with this EP, I just made music that reflected how I wanted to feel about my music. These days, I don't feel like you have to stick to one sound that's you – you shouldn't be defined by one particualr sound.

How did you link up with Lil Debbie?

I wanted to make music and I wanted to have a rapper on it and I thought Lil Debbie would be a great fit. And she was already kind of in the scene already; she had worked with a lot of DJ-producers in the past. We just worked really well together. I sent her my track, she liked everything. Her manager really wanted us to become a duo, but unfortunately I just got out of a duo, not too long ago. So, right now, I'm just focusing on my solo stuff but I'm down for collaborations!

What keeps you staying independent in the current hip-hop climate?

Here's the thing that people don't understand about labels: Yeah, it looks great, but you’ve got to understand that you're going to give them a big cut. And they may not be able to even really blow you up. That means you still have to hustle for yourself. Maybe, back then, pre-Internet, you would want a label to help push you. But, now, with social media, you can do it yourself. You can start your own label. It's a lot of work but it’s yours.

Finally, what are you looking forward to for the rest of the year?

When I go back to LA, I'm going to work on more music. After Yo! MTV Raps, I'm really inspired, so I want to do more TV and movies. I'm going to take that seriously, get with an acting coach, and see where that goes!