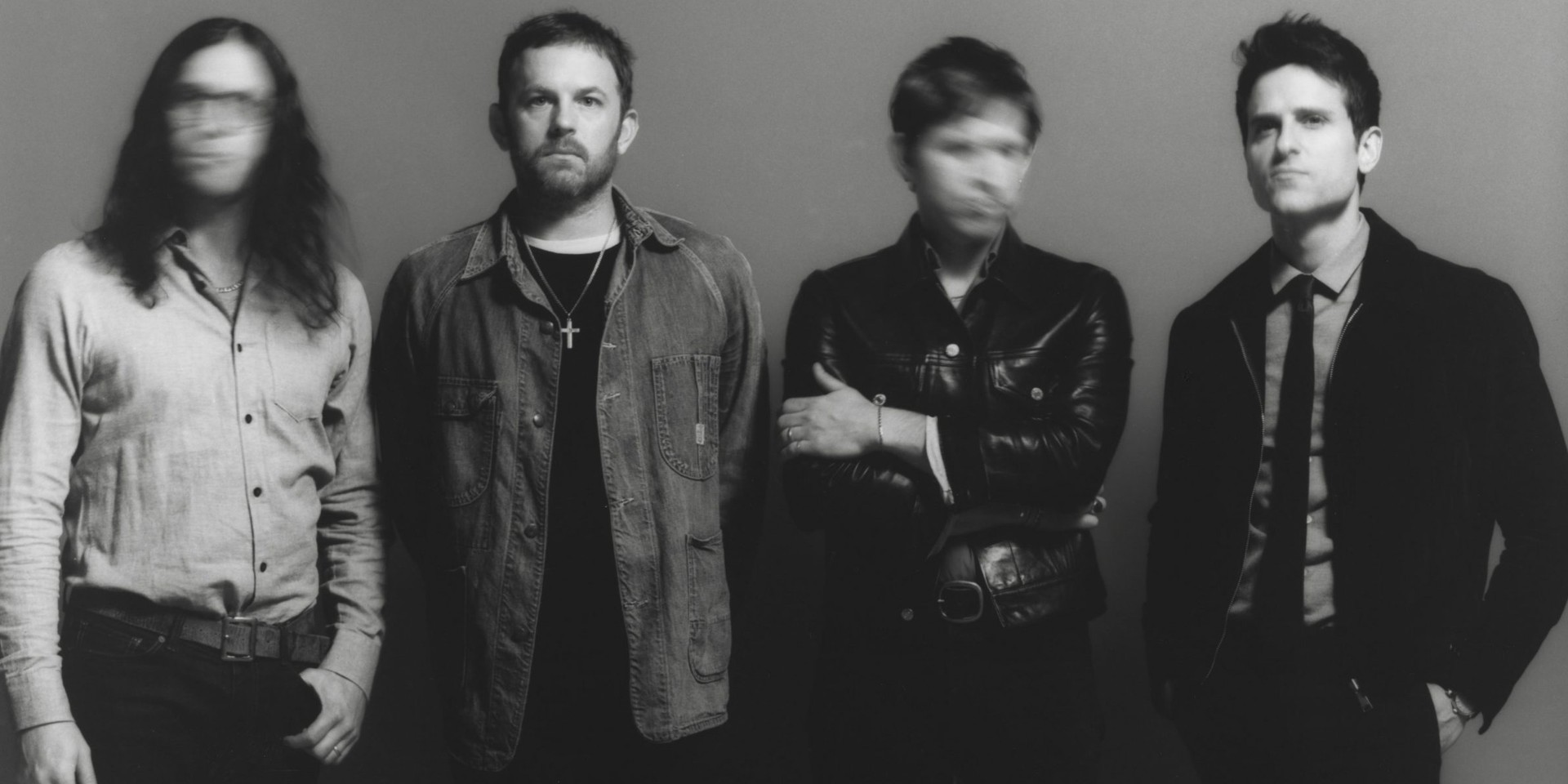 Fans of Kings of Leon will be able to collect the band's highly-anticipated When You See Yourself album as non-fungible tokens (NFTs), a type of cryptocurrency.

Ahead of its release this Friday (5 March), the American rock band — which is comprised of brothers Caleb Followill, Jared Followill and Nathan Followill, and their cousin Matthew Followill — have unveiled a project titled "NFT Yourself". As reported by Rolling Stone, "NFT Yourself", which was developed by ticketing blockchain company YellowHeart, will offer three types of tokens to fans. 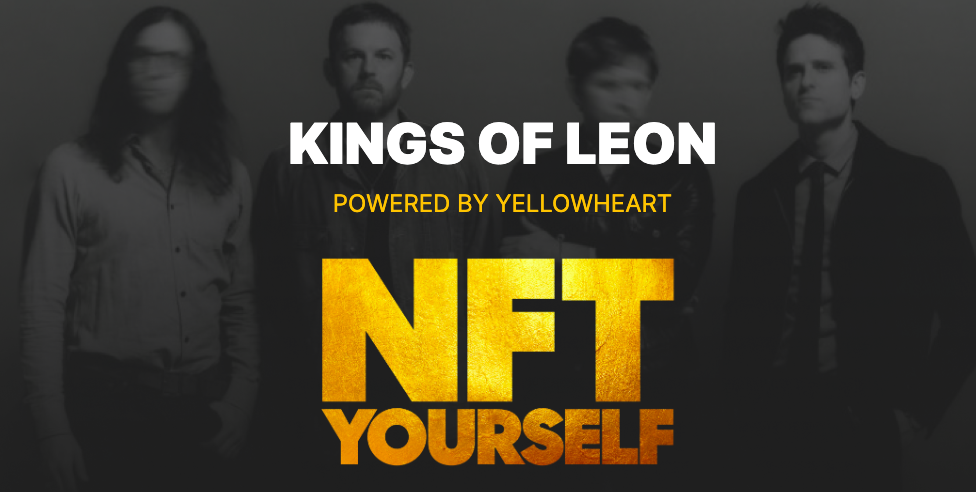 The first token that will be available through the project is a special album package that contains items such as the digital version of When You See Yourself, a vinyl, and an animated album cover. The second token will unlock benefits such as VIP treatment and front-row seats at Kings of Leon's live shows, while the third will give fans access to limited edition audiovisual art pieces.

Similar to paintings, trading cards, and video game skins, the value of the NFT form of the group's eighth studio album will be determined by its inherent uniqueness, which will in turn make it irreplaceable.

With this move, the Kings of Leon have become the world's first band to venture into the realm of NFT, which has also welcomed the likes of singer-songwriter Grimes and Grammy-winning producer RAC.

A percentage of the proceeds from the War Nymph #NFT sales will be donated to @carbon_180, a NGO dedicated to reducing carbon emissions. pic.twitter.com/hiDJF37Bpk

The former raised a whopping US$6 million from the sales of digital art pieces accompanied by snippets from never-before-heard songs while the latter, who has been a staunch supporter of cryptocurrency throughout the years, has launched his own NFT creative agency on 2 March.

The rest of the industry is scrambling to understand this and we've been doing it since 2017. If you want to join the best minds in the space and do this right, reach out.

The NFT version of Kings of Leon's When You See Yourself will go on auction for two weeks starting from 12 PM ET on 5 March (1 AM SGT on 6 March) via YellowHeart's website.

The album will also be released on all major streaming platforms.