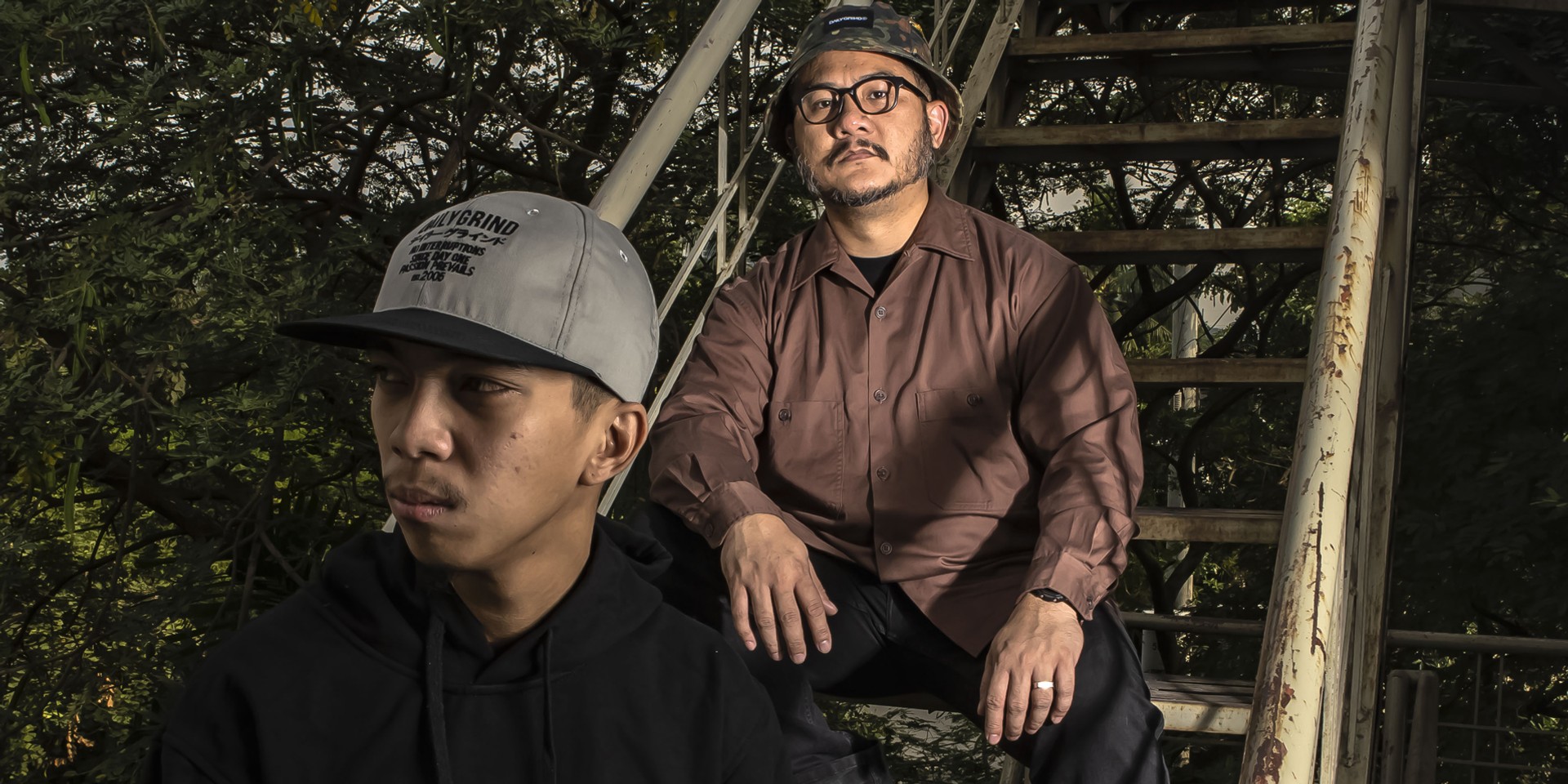 KJah and Juss Rye are gearing up for the release of their upcoming music video for 'Pamantayan.'

The rapper and beatmaker will be appearing at Suez & Zapote in Makati City this September 20 (Friday) for the single and video launch of 'Pamantayan.' They will be joined by Ryke, Mike Kosa, BLKD x CALIX, ASTRO, and Third Flo' at the show.

Prior to premiering the 'Pamantayan' music video, the collaborators worked with Kean Cipriano on the track 'Hindi Susuko.'

Entrance to the launch is PHP 200. 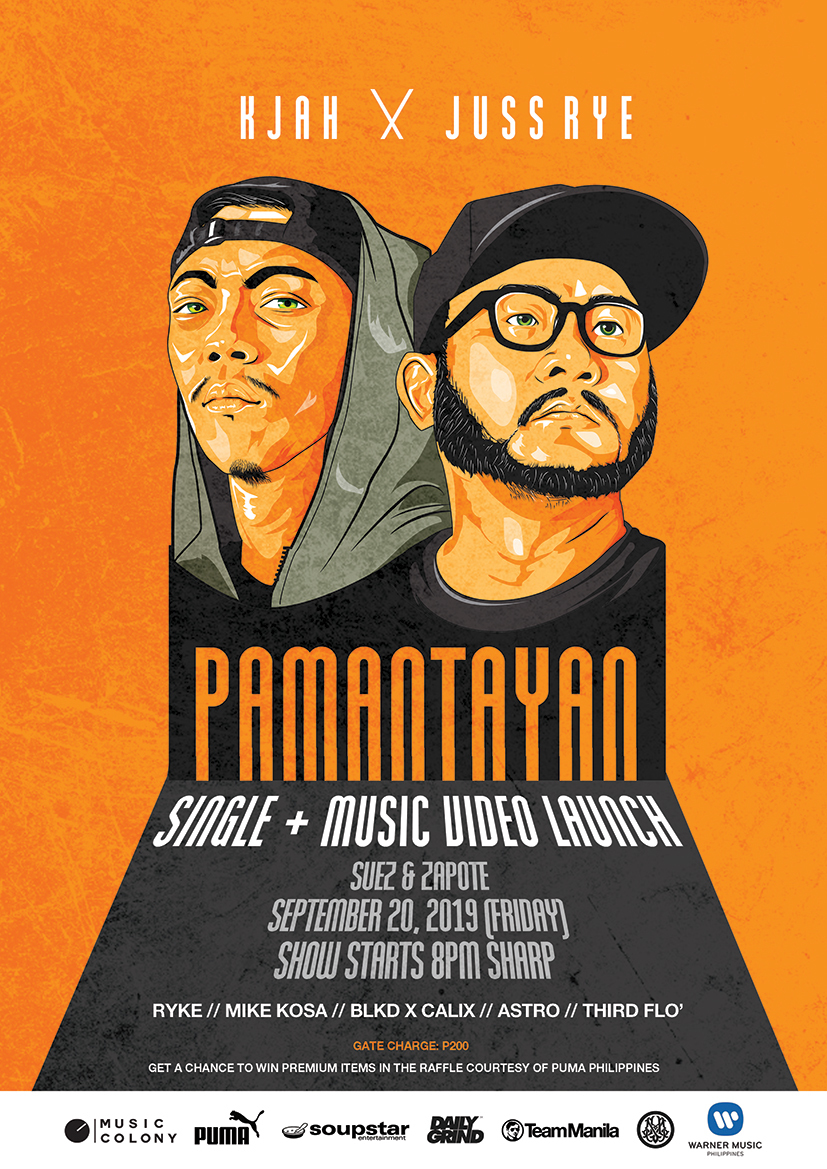 Check out the teaser for the collab below.