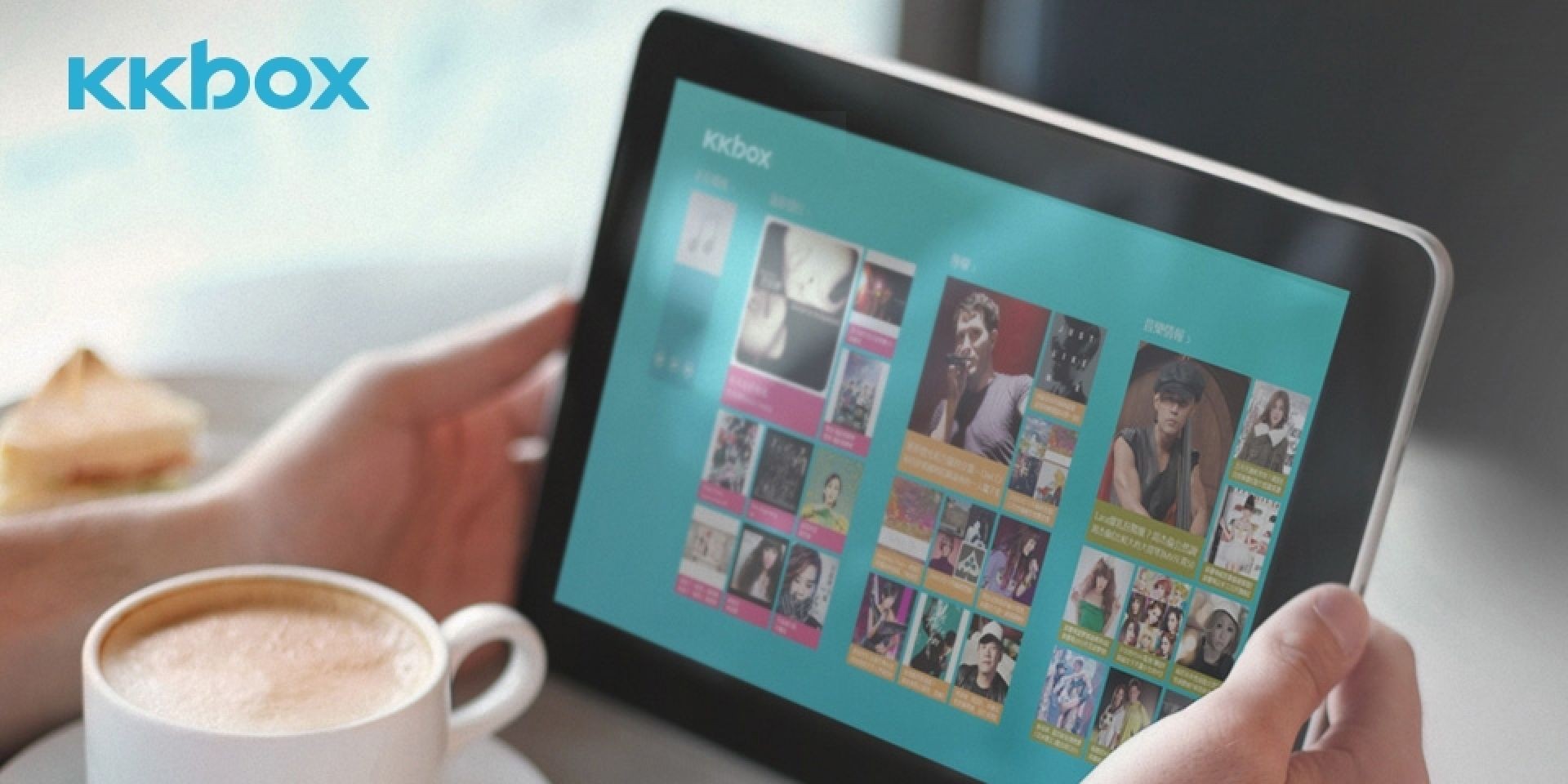 Over the years, the global music industry has faced many changes due to the rapid technological changes in the world – from the re-emergence of physical media to the latest trends in music streaming. As with the evolution of the music industry, the listeners too, have evolved.

Entering the third quarter of the year, music streaming platform KKBOX — a platform boasting 10 million Asian listeners — has released information on some of the music behavioral trends identified in the first half of 2017.

Mainstream music has diversified and EDM remains a pop favourite.

The play count of Electronic Dance Music (EDM) has increased significantly by 1.5 times, from 2.9% to 4.69% in 2016. Not only do the figures show the inclination for EDM, the growth figure corrolates with the rise of EDM festivals around Asia, including Singapore.

Additionally, the consumption of K-Pop has also increased. According to the numbers, the play count of the Korean music genre has surpassed 10% of total music consumption on the platform.

Music streaming is a unique experience within itself

The monthly music subscription service is seeing steady progress with a growth of 10% since 2015.

The presence of online music streaming platforms like Spotify and KKBOX have attracted a pool of listeners due to its convenience. KKBOX’s findings showed that the diversity of music genres on online streaming platforms provide a unique listening experience for consumers, which have resulted in an increase in preference for music streaming. Here's what Spotify revealed to us about their listeners' habits.

It's official: the album format is no longer dominant, at least on this streaming platform. It's no wonder Drake sought to label his latest project a "playlist" instead of an album, or even a mixtape.

A playlist usually does not have a limit the number of tracks, artists or styles of music, giving the listener the free range to discover new tracks and artists as they go through the playlist. Customized playlists can also feed the consumer different tracks and albums within the same genre.

Data derived from recent surveys show that 54% of KKBOX users are “playlist-driven” — new songs that are created under “Mandarin New Singles” received over a million play count every week. The most popular playlist themes are “love,” “relaxation,” “sports,” “rejuvenation,” “family” and “party.”

Concert events, especially for high-profile artists like Coldplay and Ed Sheeran, drive listeners to search for songs and listen to playlists. In the same month of Coldplay's two-date performances at National Stadium, the play count of Coldplay’s songs on KKBOX increased 62%, and their all-time hits such 'Yellow', 'Scientist', and 'Viva La Vida' has also doubled in play count.

Indications show that songs gaining popularity on music sharing apps lead to fans and music lovers searching for an artist's back catalogue after the success of a breakout single.

Hebe Tien performed her rendition of Joker Xue’s 'Actor' at a Chinese music program, searches of the keyword “actor” on KKBOX has skyrocketed, and brought the original singer to the center of attention, with 7 songs by Joker Xue has successfully charted in Top 50 songs. In 2017, the song 'Actor' has peaked “KKBOX Daily Chart” for 103 consecutive days, as well as spending 34 weeks on the Top 10 of “KKBOX Weekly Chart”.