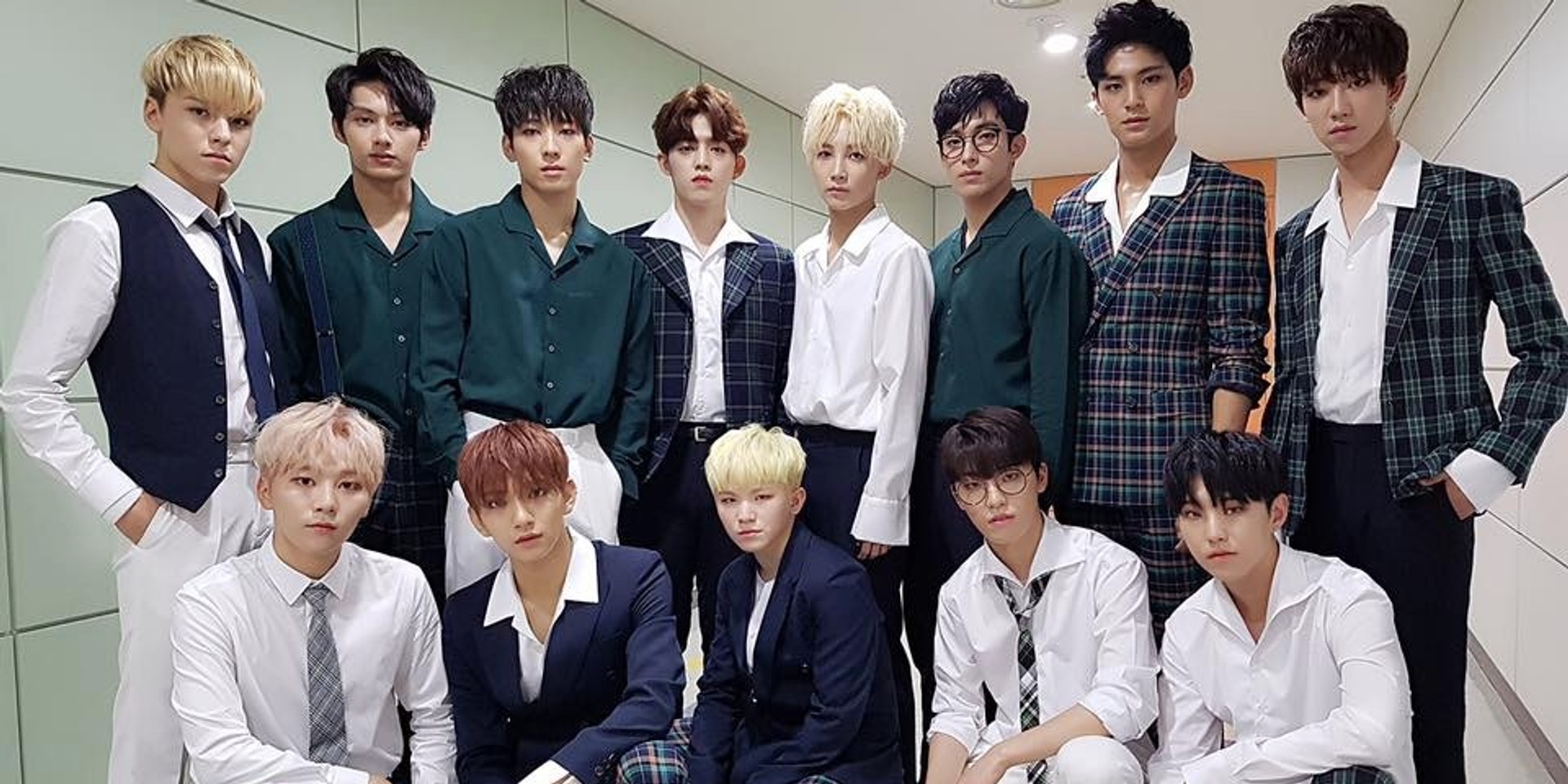 South Korean boyband Seventeen is coming to Singapore for their first ever world tour!

The thirteen-man idol group debuted in 2015, a cluster of three specialized performers – a hip-hop unit, a vocal unit and a dance performance unit.

Despite being a relatively young group (they are literally very young too), the pop outfit released their debut studio album this year, Love & Letter, and have held numerous concerts in Japan too.

The Singapore show is the latest date in a previously-announced Asian tour, which includes dates in Manila, Kuala Lumpur, Bangkok and Hong Kong. 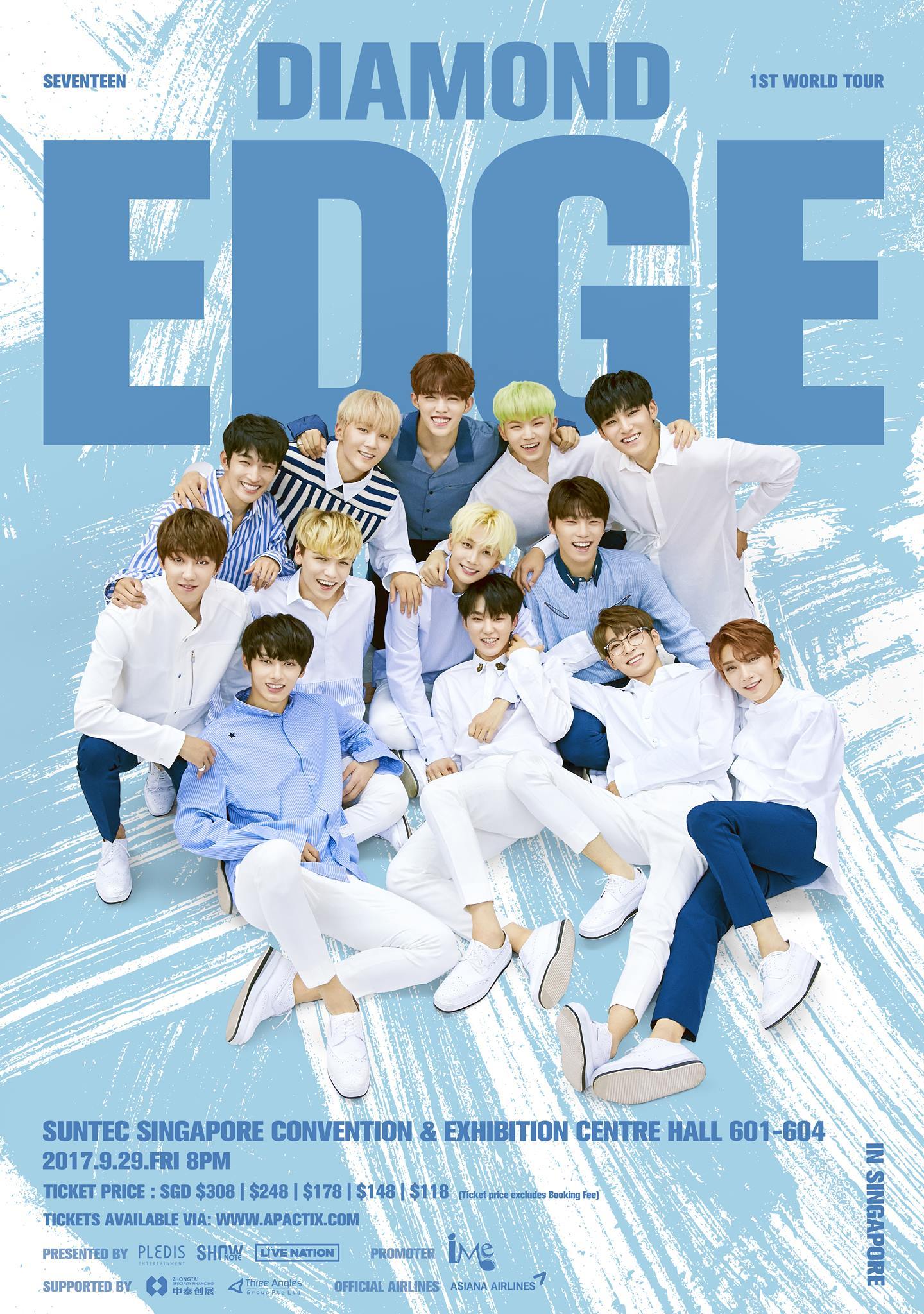