Get ready, EXO-Ls: Kris Wu and Luhan will be teaming up once more to deliver a blazing performance.

The two former EXO members will be taking to the stage together on Iqiyi’s Chinese rap competition show, The Rap of China 2020, where Wu serves as a label supervisor alongside Chinese singer Jane Zhang, Taiwanese-American singer-rapper Will Pan, and Chinese rapper Gai. The show also features Jay Park, who makes his appearance as a guest judge.

As the show crosses into its eighth episode, the four label teams will be pitted against one another in a Label Resource Battle, where label supervisors enlist the assistance of special guests to ensure their team’s victory.

Needless to say, Luhan will be working together with Wu’s label, made up of rappers BrantB, JelloRio, MAC OVA SEAS, and Ugly Z. Seasoned singer G.E.M, who was a mentor on the show for its previous two seasons, will also be making her return as a guest performer. 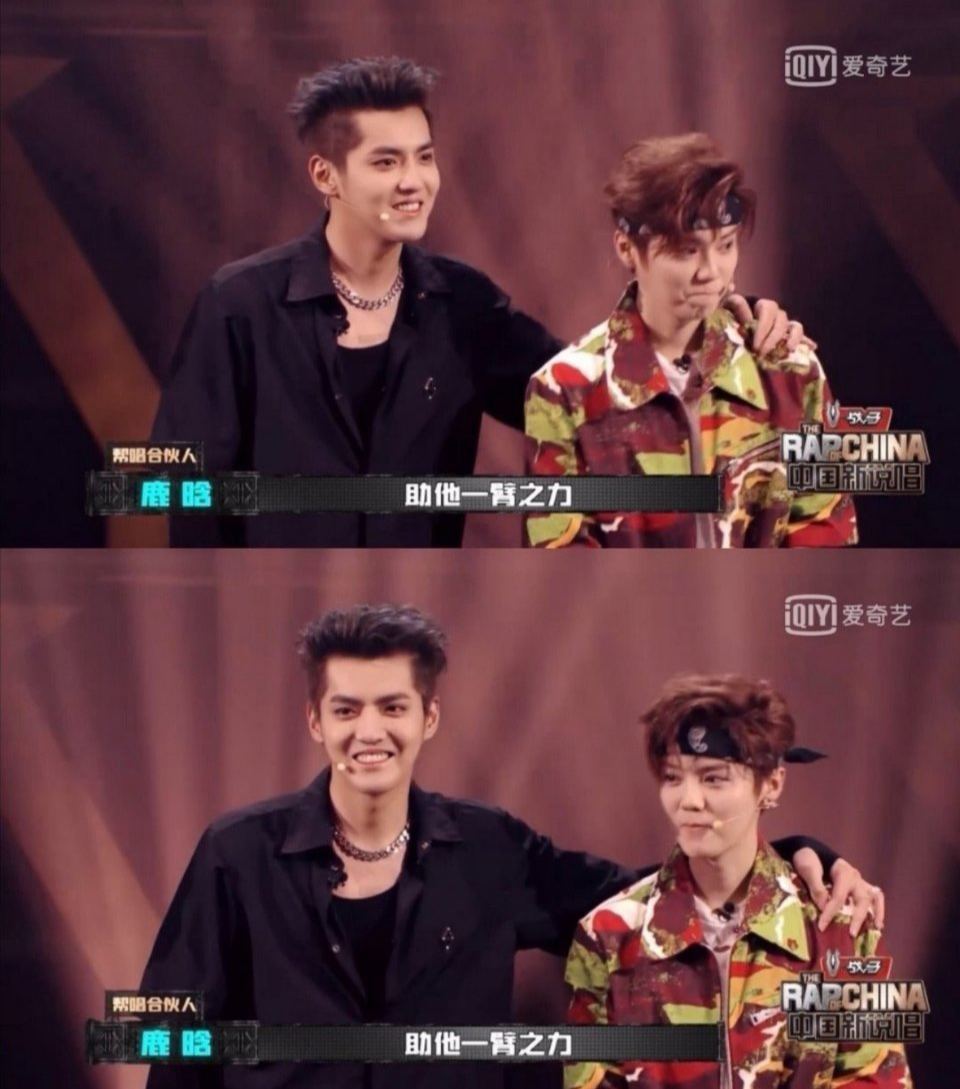 The pair has previously reunited on Chinese survival show Produce Camp 2020—where Luhan and fellow former member Huang Zitao served as mentors—to perform ‘Coffee’, a chill pop track that they had collaborated on and released back in April, sending all their fans into a frenzy.

That special episode saw Wu, Luhan, and Huang sharing the stage for the first time in six years since their EXO days, and even featured the trio reminiscing about their trainee and debut experience.

UPDATE (03/10): Wu was first to face off against an opposing label, taking to the stage with JellioRio and BrantB to perform an electrifying remix of 'Juice'. Watch his performance below.

"I take every member as my bro," Wu shares in a post-show interview. "I want the best for them. I want them to have a bright future."

Nowhere else was this sense of brotherhood and camaraderie better embodied than in Wu and Luhan's interactions, the pair always supporting each other even as tensions ran high during the show.

"Don't worry. I'm here to cheer for you," Wu tells Luhan when the latter expressed his concerns about forgetting his lyrics in light of the slip-ups during rehearsals. 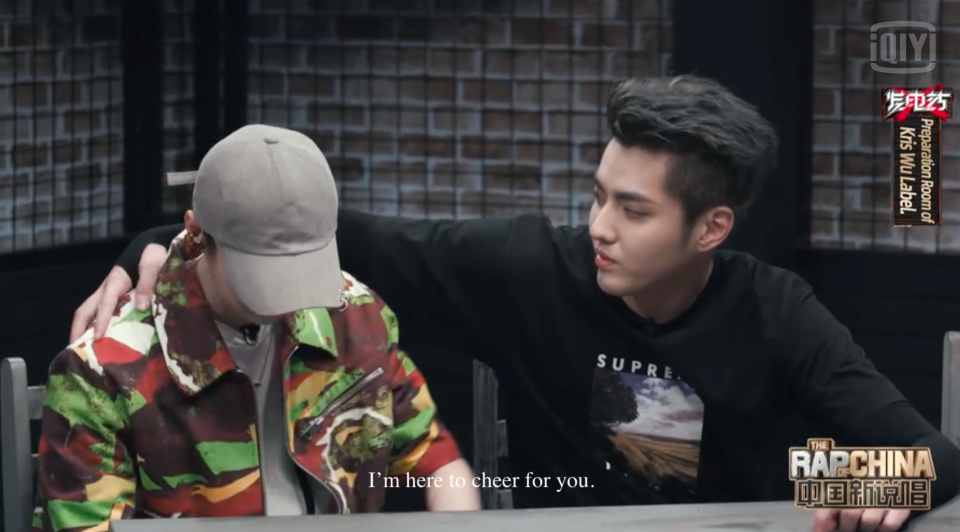 You can catch the full episode for a limited time on Iqiyi.