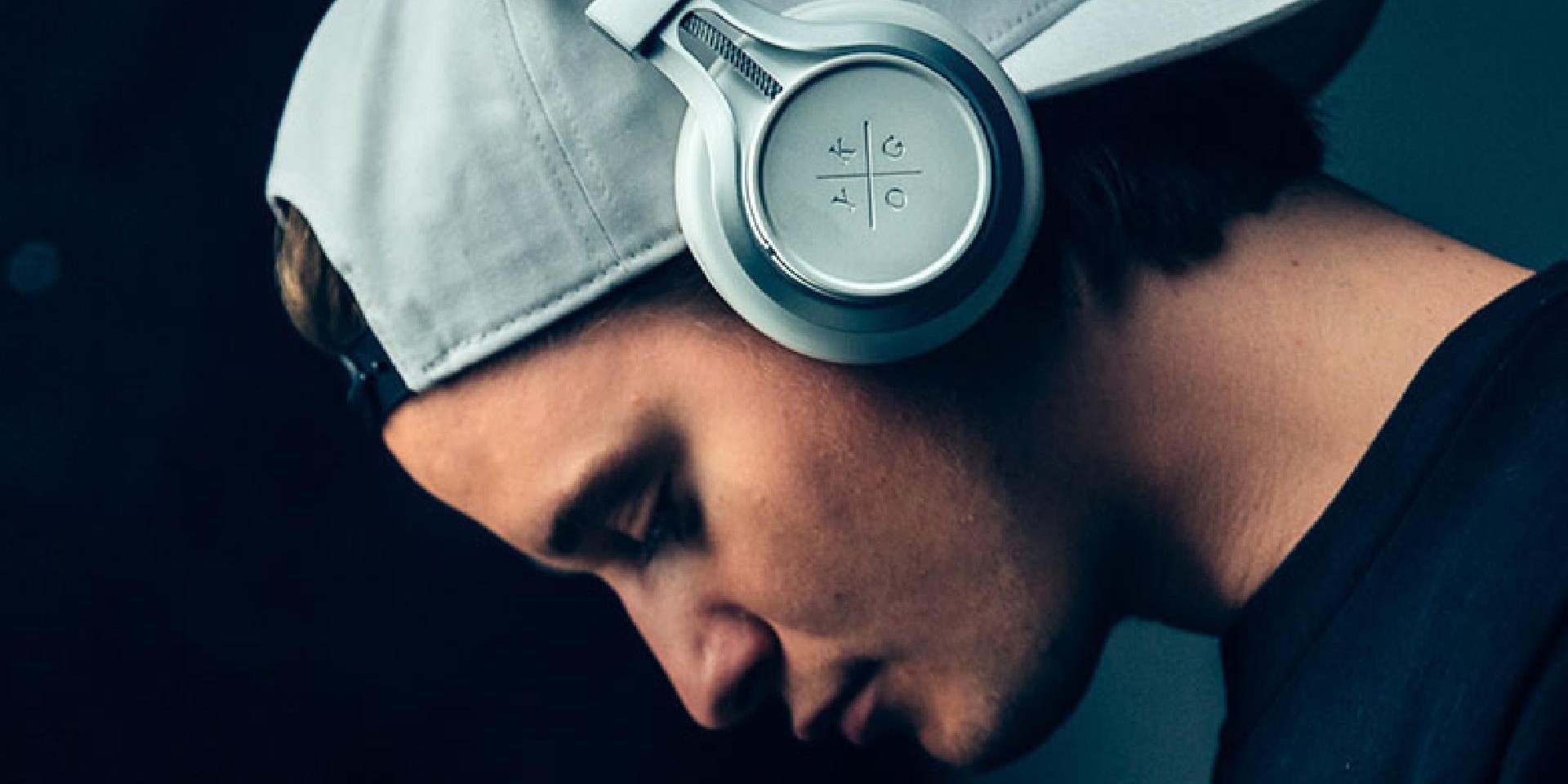 Kygo will be 'Stargazing' in Manila this October.

Ovation Productions announced that the internationally acclaimed Norwegian EDM producer will be performing at the Mall of Asia Arena in Pasay City on October 25 (Thursday) to bring his chill electronic mixes to the country. The upcoming show is part of the Kids In Love tour, which will also be stop by Bangkok, Jakarta, and Singapore. 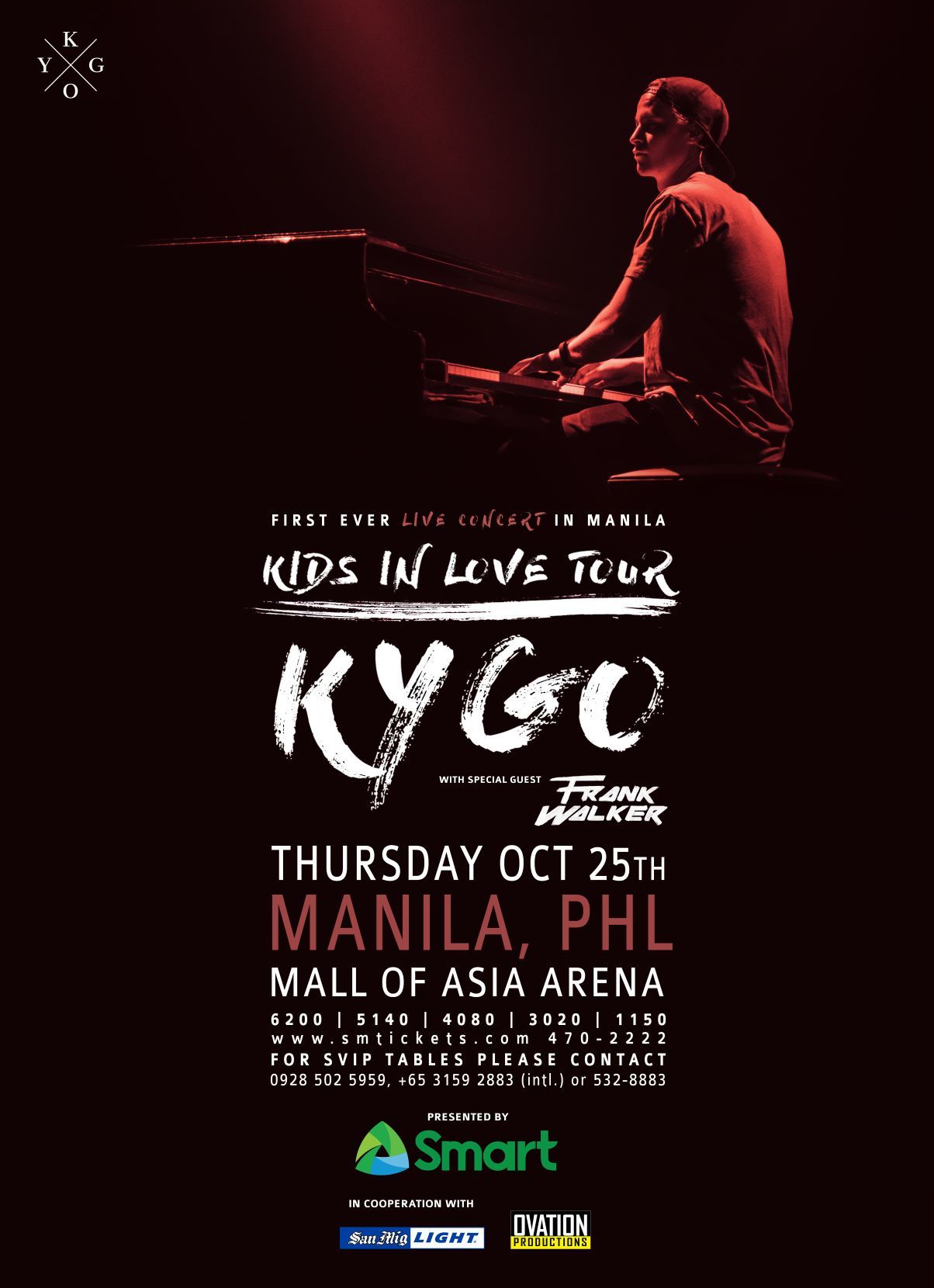 Tickets are set to go on sale on July 26 (Thursday) via SM Tickets.