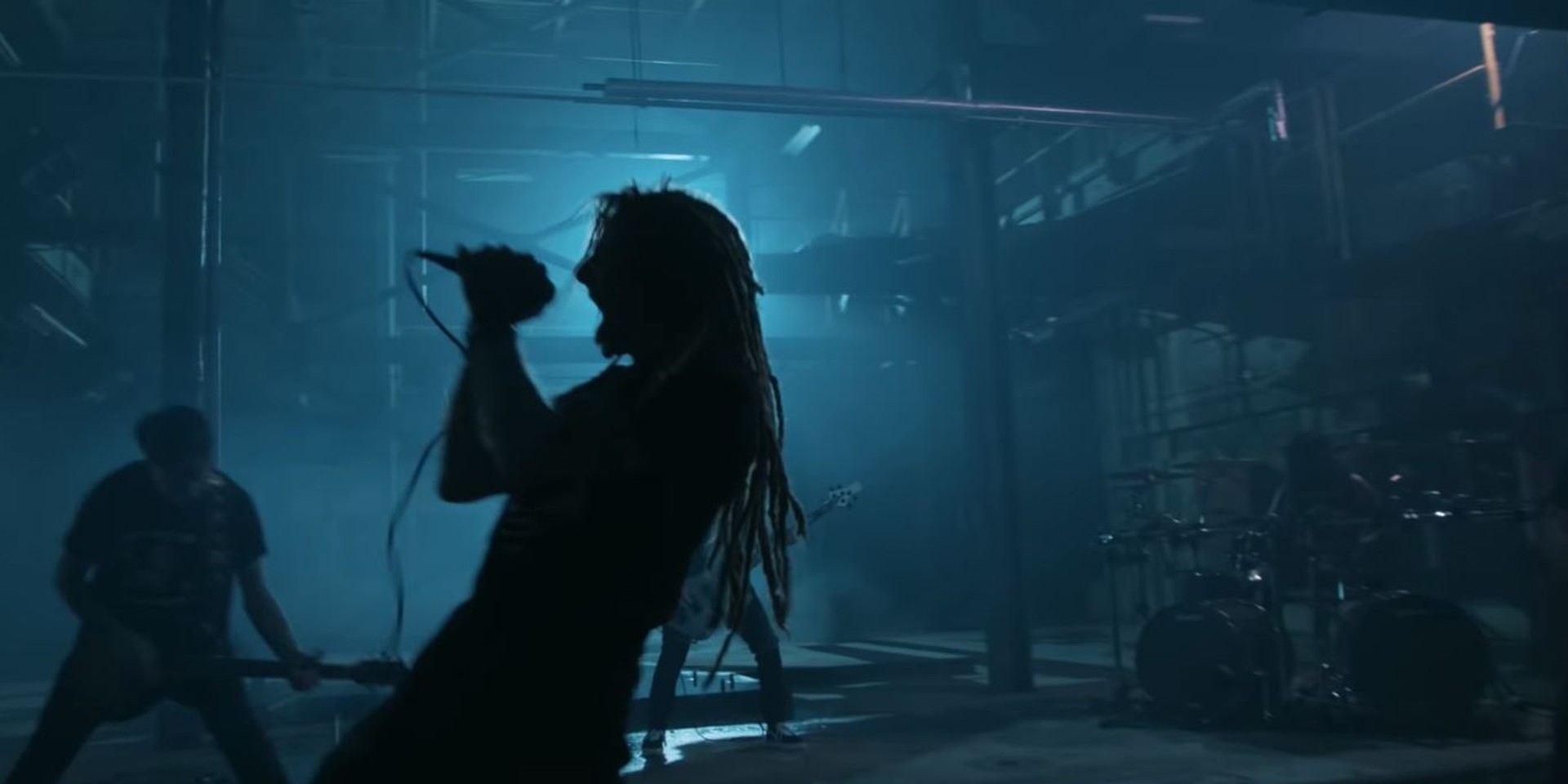 Lamb of God tackle the "depressingly negative occurrences" in the world with their latest music video.

Vocalist Randy Blythe explains that he wrote 'Memento Mori' months before the COVID-19 outbreak occurred as a reminder to himself to break away from electronic harbingers of doom. "It is important to stay informed, it is equally important to remain engaged with the real, physical world we with live in, not just digitally filtered representations of reality."

Lamb of God's eponymous album is scheduled for release on May 8 (Friday). They are set to hold a co-headlining tour with Megadeth this June.