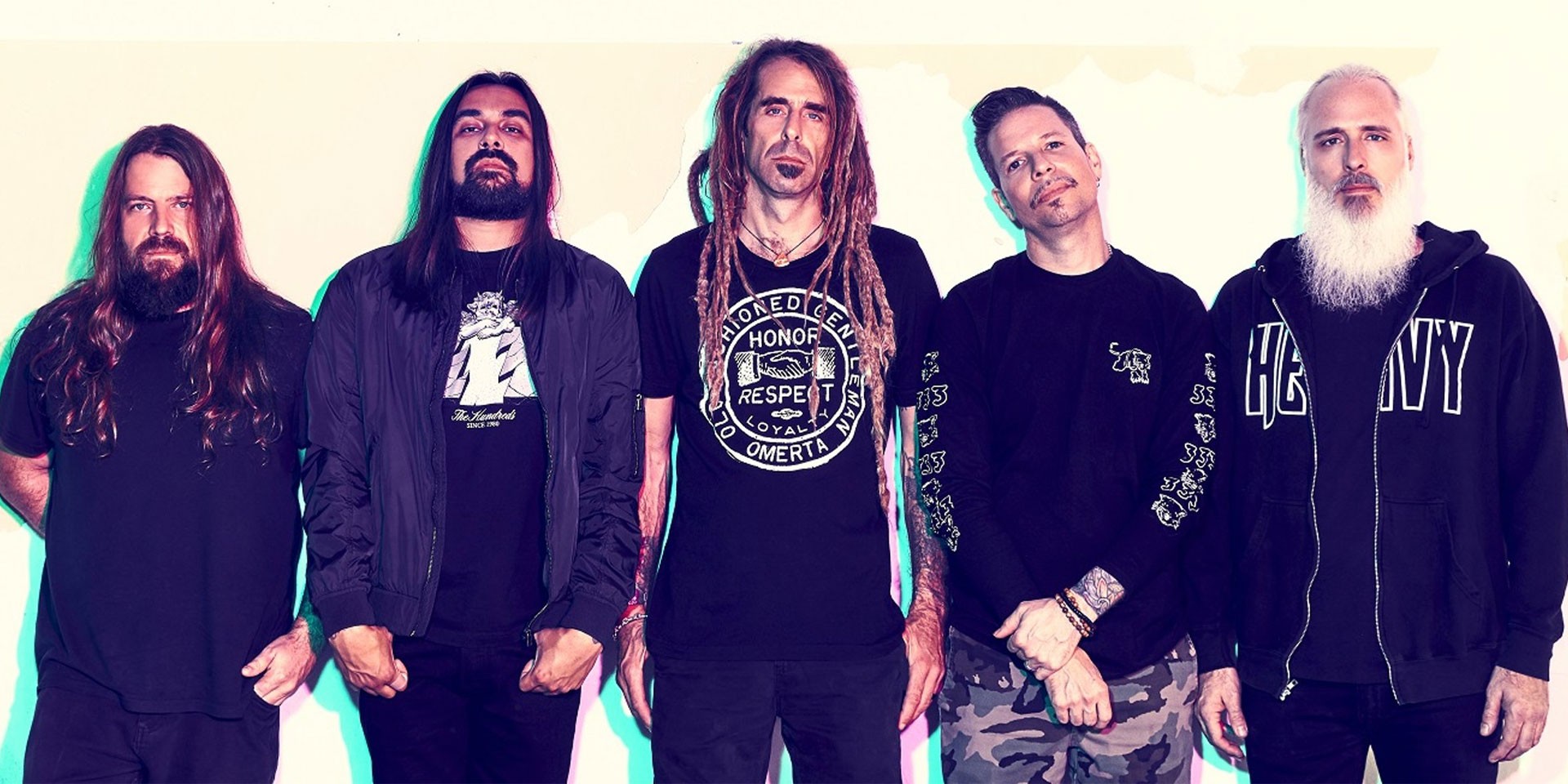 After days of speculation, Lamb of God have finally revealed what Omens really is.

On 6 June (Monday), the American heavy metal act announced the release of their upcoming album Omens, scheduled for release on 7 October 2022 via Nuclear Blast Records. Its lead single, 'Nevermore', will be unveiled on 10 June (Friday), as tickets to their upcoming U.S. headline tour go on sale.

Thrilled to announce our new album OMENS will be out October 7th, and we will be out on the road for a massive U.S. headlining tour starting September.

Tickets go on-sale Friday 10am with the release of our first single “Nevermore”. Pre-save/order now at: https://t.co/LuRJqMyXXm pic.twitter.com/JjkA3kbu2H

"The world is crazy and keeps changing. Omens is a reaction to the state of the world," vocalist Randy Blythe shares in a statement. "It’s a very pissed-off record. It is extremely pissed-off."

"The inner workings of the band have never been better,” guitarist Mark Morton adds. “You can hear it in Omens. You can see it in our performances, and if you're around us for five minutes, you can feel it."

Prior to sharing the news, Lamb of God opened sales for a mystery item on their official website. Only 500 units of Omens, priced at USD 6.06, were available with "instructions" to follow.

Fans who purchased the item have since received signed mini prints of the Omens artwork by K3N Adams with a link, opening an Instagram filter that plays a short clip of a new song.

In February, the Ice-T fronted heavy metal act Body Count shared that guitarists Ernie C and Juan Garcia were in the studio with Lamb of God vocalist Randy Blythe. Their post reads, "When your friend Randy Blythe invites you to do back up vocals on brand-new Lamb of God material... you show up and support." They then add that the band's brand-new material is "slamming."