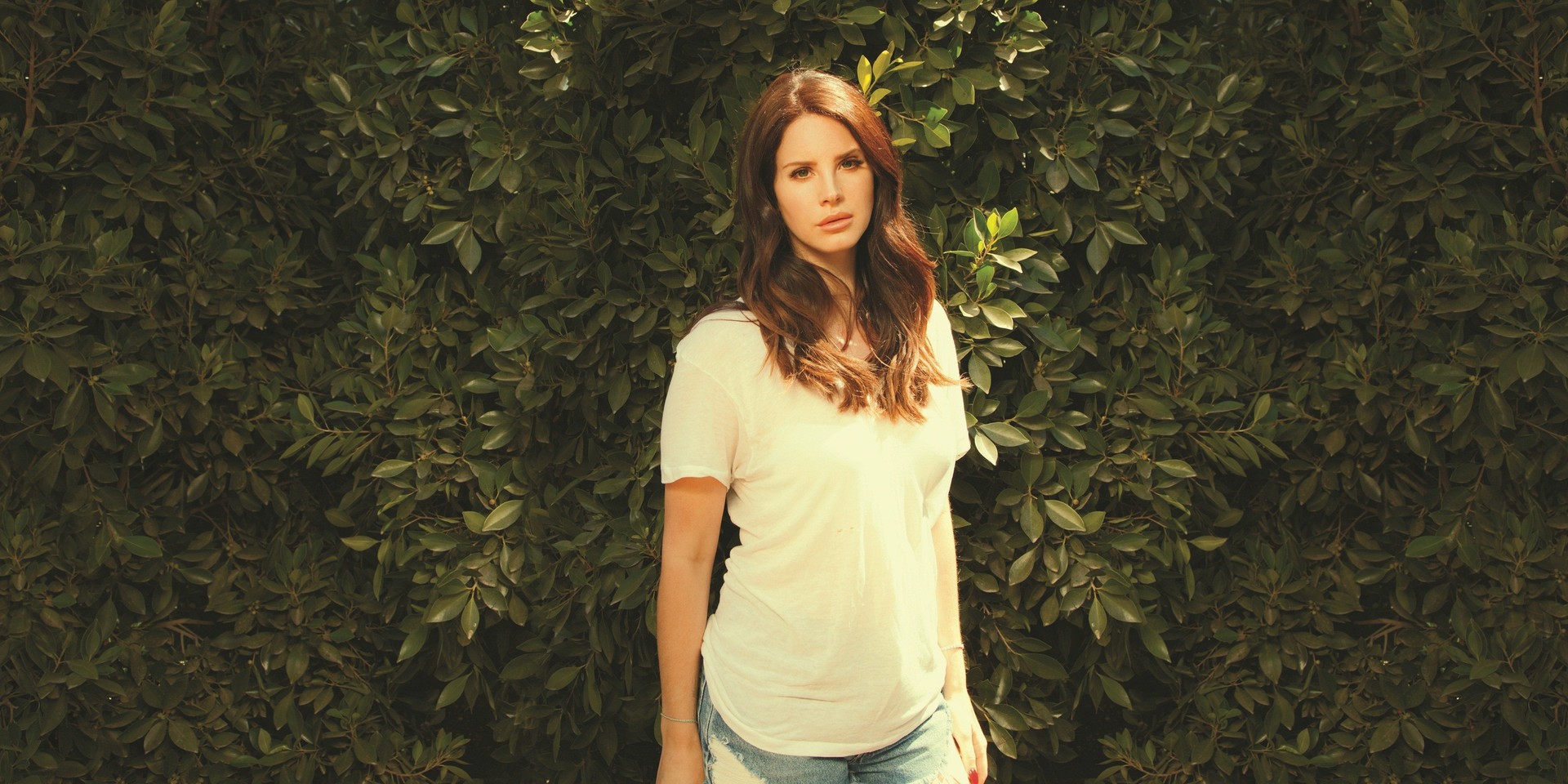 Today, producer Jack Antonoff held a benefit concert for The Ally Coalition, a platform that advances the well-being of members of the LGBTQ community. The roster, which included Mitski, Regina Spektor and a surprise appearance from Taylor Swift, also featured Lana Del Rey.

During her performance, she played songs from her forthcoming sixth album Norman Fucking Rockwell, which, according to MTV UK, is slated for release on March 29 2019, as well previously unheard material she dubbed "country".

Watch a fan-grabbed video of one of the songs below.