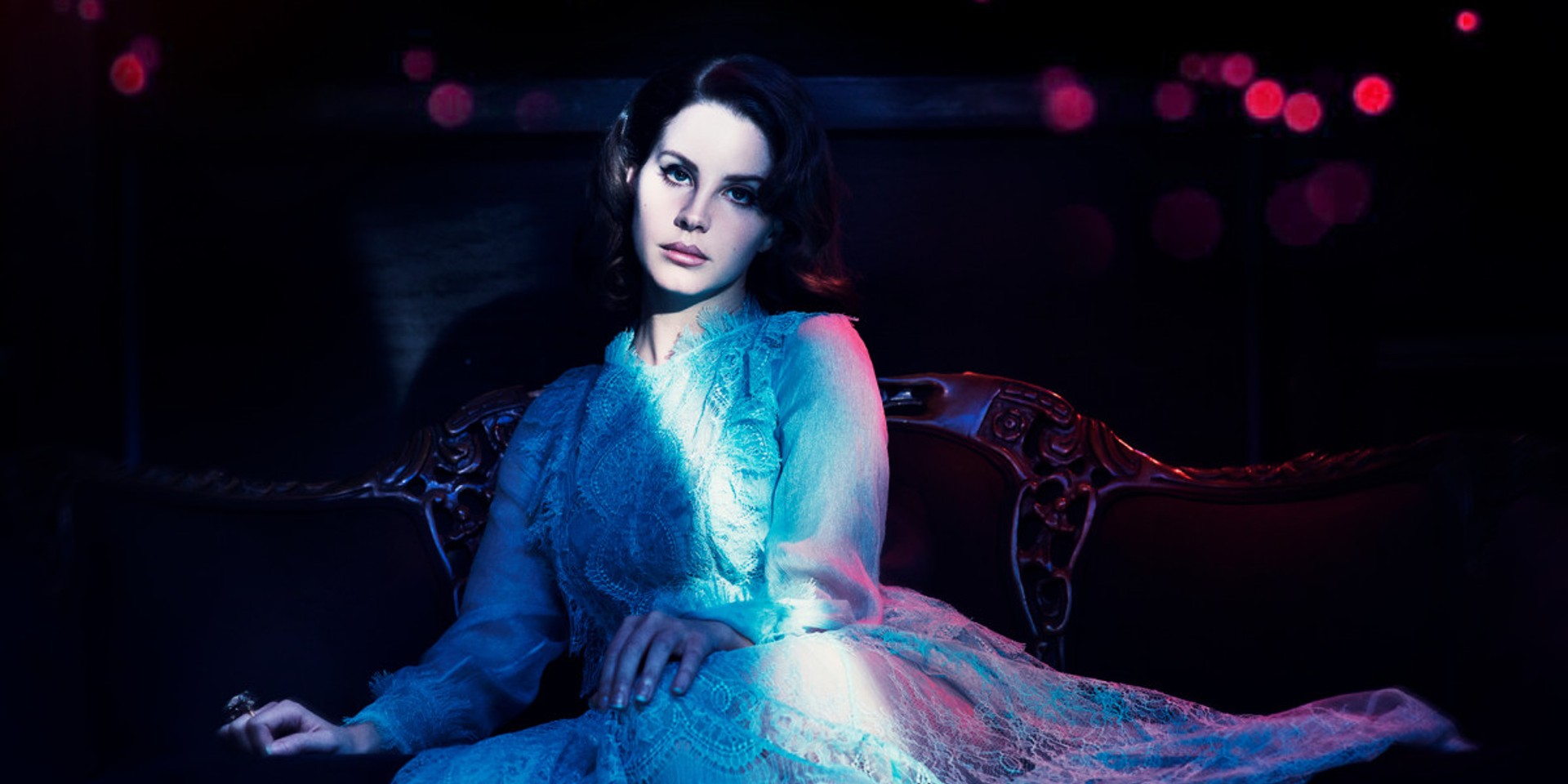 Lana Del Rey has revealed the release date of her forthcoming album, Norman Fucking Rockwell, alongside the album art and tracklist. The record is set to be arriving on Friday, 30 August. Earlier today, she shared the details of her highly-anticipatd album via her social media.

Prior to the announcement, Lana has already released four songs off the upcoming record – 'Mariners Apartment Complex', 'Venice Bitch', 'Hope Is a Dangerous Thing for a Woman Like Me to Have – But I Have It' and, most recently, her cover of Sublime's 'Doin' Time'.

The full Norman Fucking Rockwell tracklist is as follows:

In related news, it was recently teased that Lana will be collaborating with Miley Cyrus and Ariana Grande on a new song for the upcoming Charlie's Angels film.