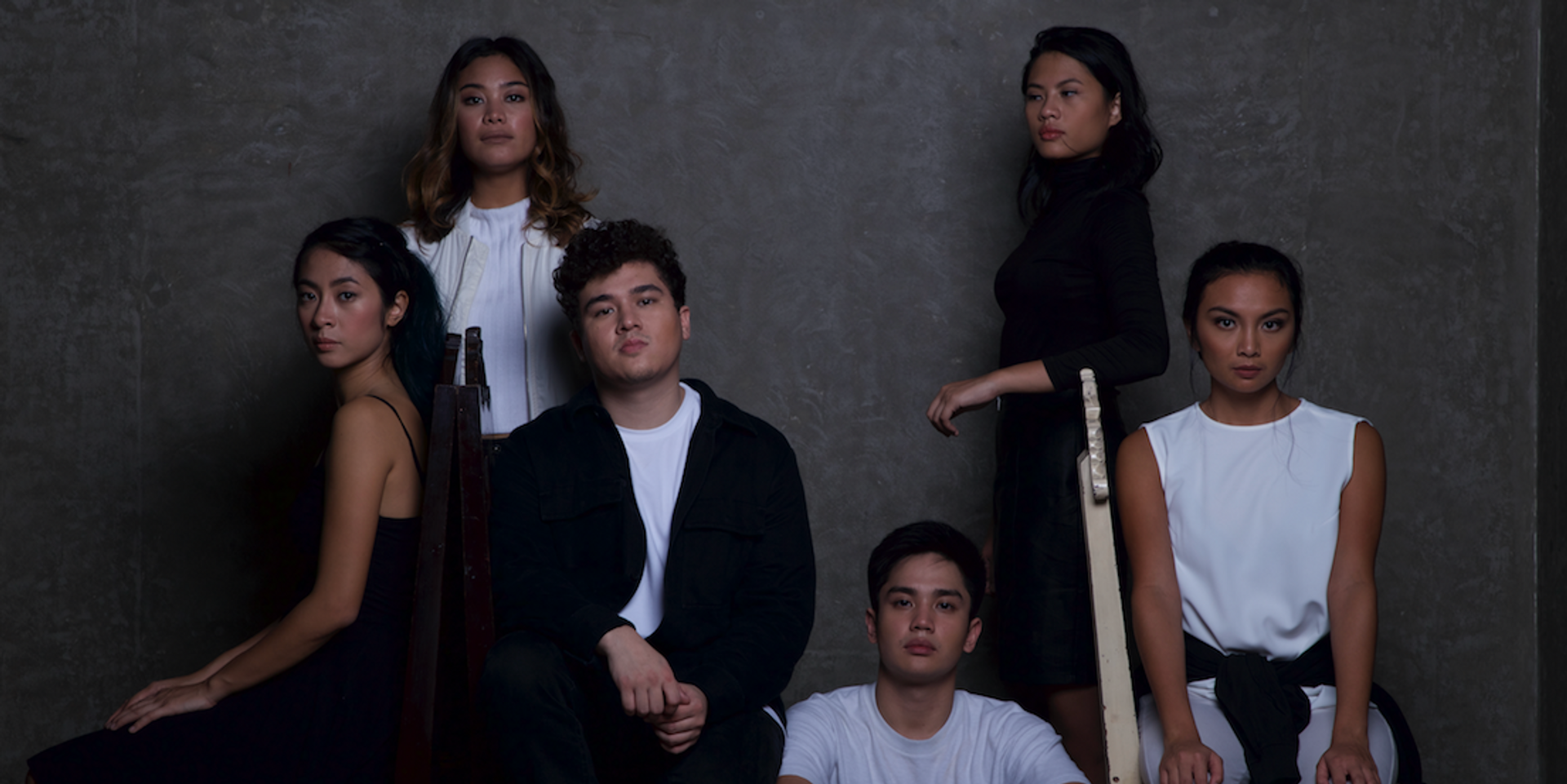 The Ransom Collective are joining Laneway Festival Singapore's 2018 line-up. (Check out the announcement here.) The band is the second Filipino act to make it to Laneway Singapore, after Cheats performed in the 2016 edition.

The indie folk six-piece won the first-ever Wanderband title in 2014 and played alongside the likes of The Temper Trap, Lucy Rose, and The Drums in the 2014 edition of Wanderland Music and Arts Festival.

The band played their first-ever international gig earlier this year, when they were selected to perform at an ASEAN event in Jaipur, India. In 2016, the folk group flew to Malacca, Malaysia to star in an Oreo commercial with Indonesian vocal group GAC (Gamaliel, Audrey, Cantika) and world-renowned Malaysian singer-songwriter Yuna. While the band is no stranger to travelling, their Singapore stint will mark the band's first time as both performers and attendees at Laneway.

"None of us have been to Laneway before, this will be the first time (this is even the first time for some members to go out of the country for a festival), but we've heard good things about it.

We're looking forward to watching Sylvia Esso, Billie Ellish, Paak Anderson, The Internet, and Father John Misty (Fleet Foxes was a huge inspiration to us) and all the other artists.

"We're also really looking forward to Singaporean food! Getting to play in Singapore [which] is also a very important gateway to reaching other audiences in Asia. We're really excited to meet and play alongside other artists from within and outside the region."

Aside from regular performances across the metro, out-of-town gigs, and local festival appearances, the band is also busy preparing for the limited edition vinyl release of their debut album, Traces.

The album, slated for release in early 2018, will be the band's first vinyl release under Offshore Records.

The Ransom Collective will be hosting a send-off gig before they fly off to Singapore for Laneway! The band will be joined by Cheats, Coeli, Munimuni, and Oh, Flamingo on January 19 at Saguijo. 250 PHP gets you in with a free drink. RSVP here.