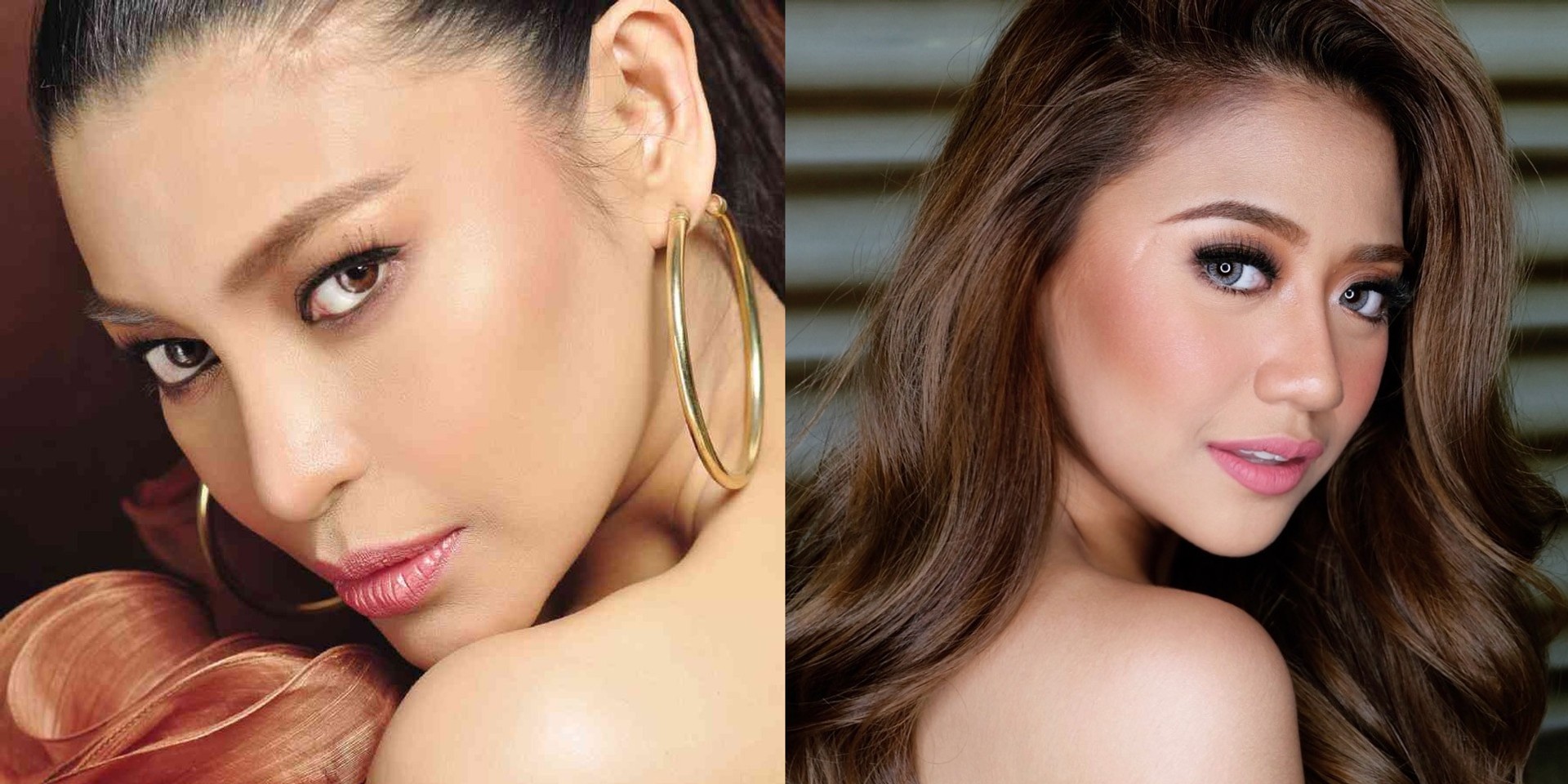 Now here's a billing we should've seen coming: Lani Misalucha and Morissette Amon are set to perform back-to-back this September.

Solaire Resort & Casino presents A Lani Morissette Musical Journey, a two-night concert featuring the soulful voices of Asia's Nightingale and Asia's Phoenix together on the Theater at Solaire stage this September 22 and 23.

Known for her ability to cross over genres, Lani Misalucha became the first Asian singer to headline the Las Vegas Strip before coming home to the Philippines in 2014 to release her eighth studio album The Nightingale Returns. She now appears as a judge on GMA 7's singing competition The Clash alongside Comedy Queen Aiai Delas Alas and Asia's Romantic Balladeer Christian Bautista.

Morissette made her musical debut with Repertory Philippines in 2012, following her stint as a contestant on TV5's Star Factor. She has since garnered nearly a million followers across social media and gained worldwide recognition with her viral cover of Little Mix's 'Secret Love Song' on the Wish 107.5 Bus. 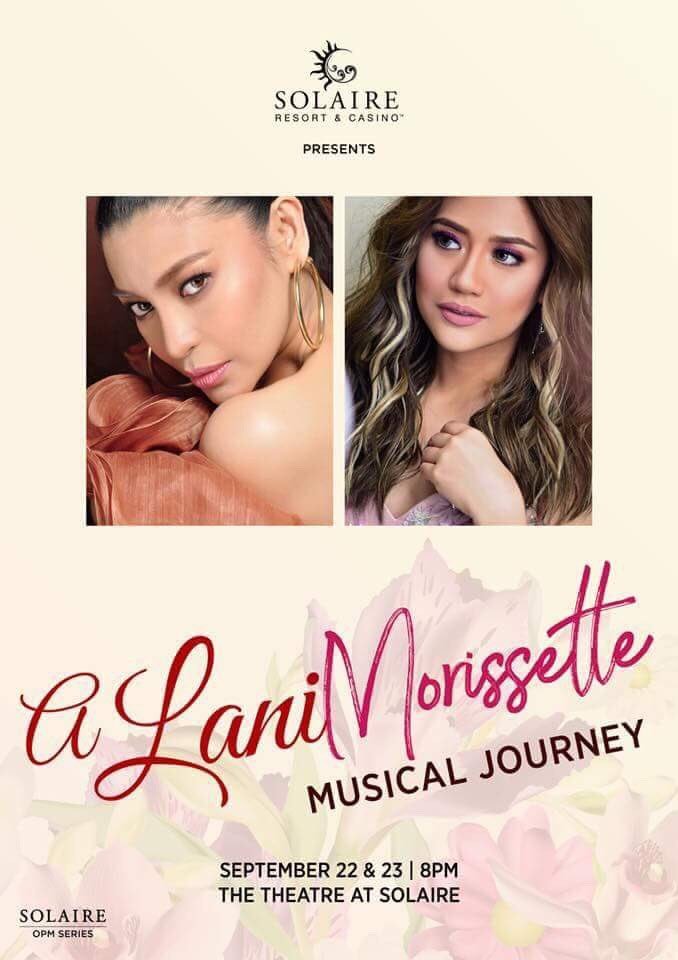