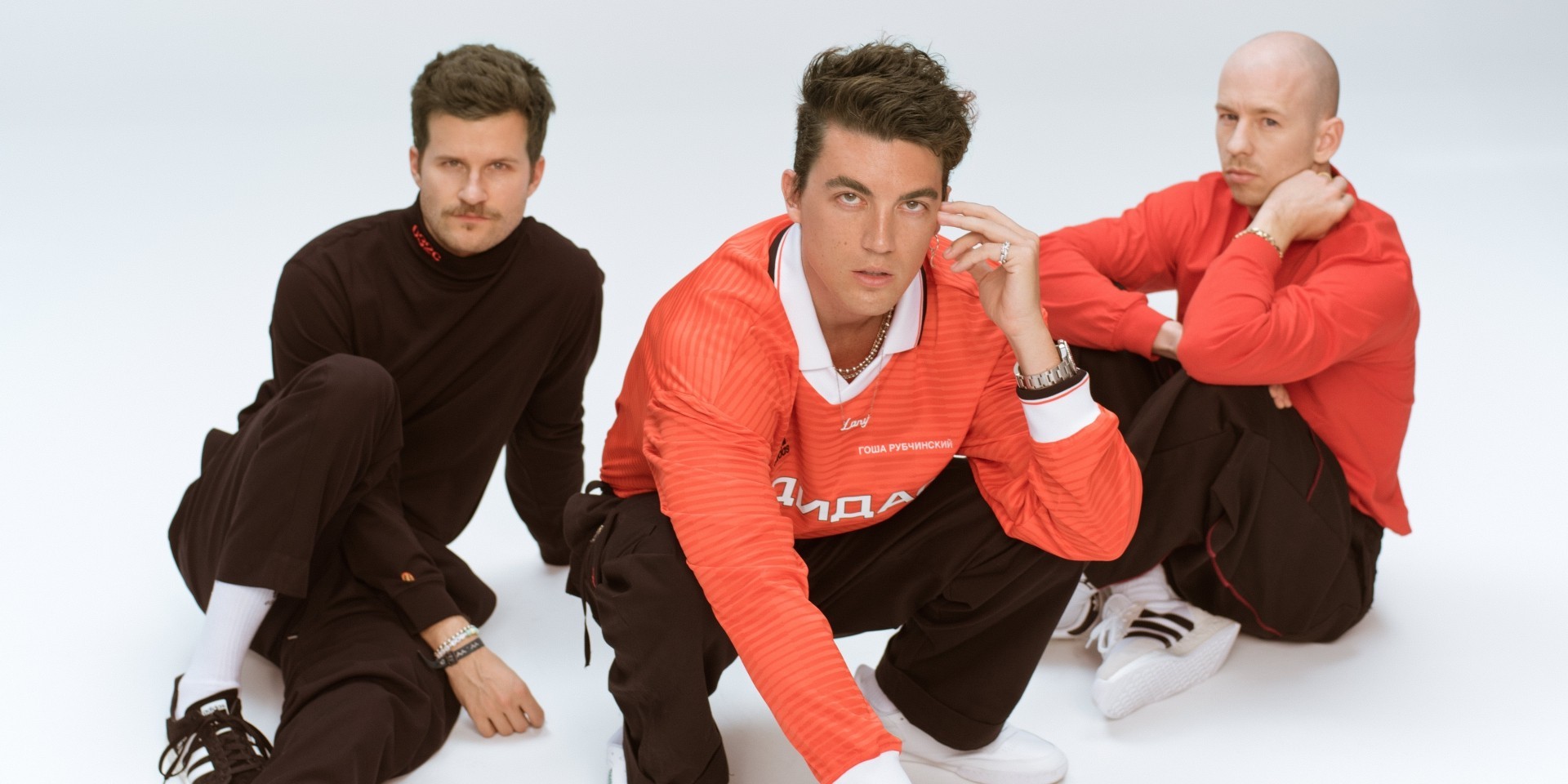 The Internet-conquering synth-pop trio LANY has just released its second album Malibu Nights into the ether. The set contains nine songs, including advance singles 'Thru These Tears' and 'If You See Her'.

In an illuminating interview with Harper's Bazaar, frontman Paul Jason Klein revealed that the album served as a cathartic outlet through which he processed a breakup that happened towards the end of last year, and that he had written the album in full by the time the first few weeks of 2018 had passed. He doesn't air any soiled laundry, but if you're in the business of putting names to faces, he did date pop's woman of the hour, Dua Lipa, last year.

Producer Mike Crossey, who has lent his touch to the Arctic Monkeys, The Kooks, and The 1975, helms the boards here and expands the band's airy, treacly and catchy sound.

Listen to Malibu Nights below.

Watch a video of LANY answering fan questions below.