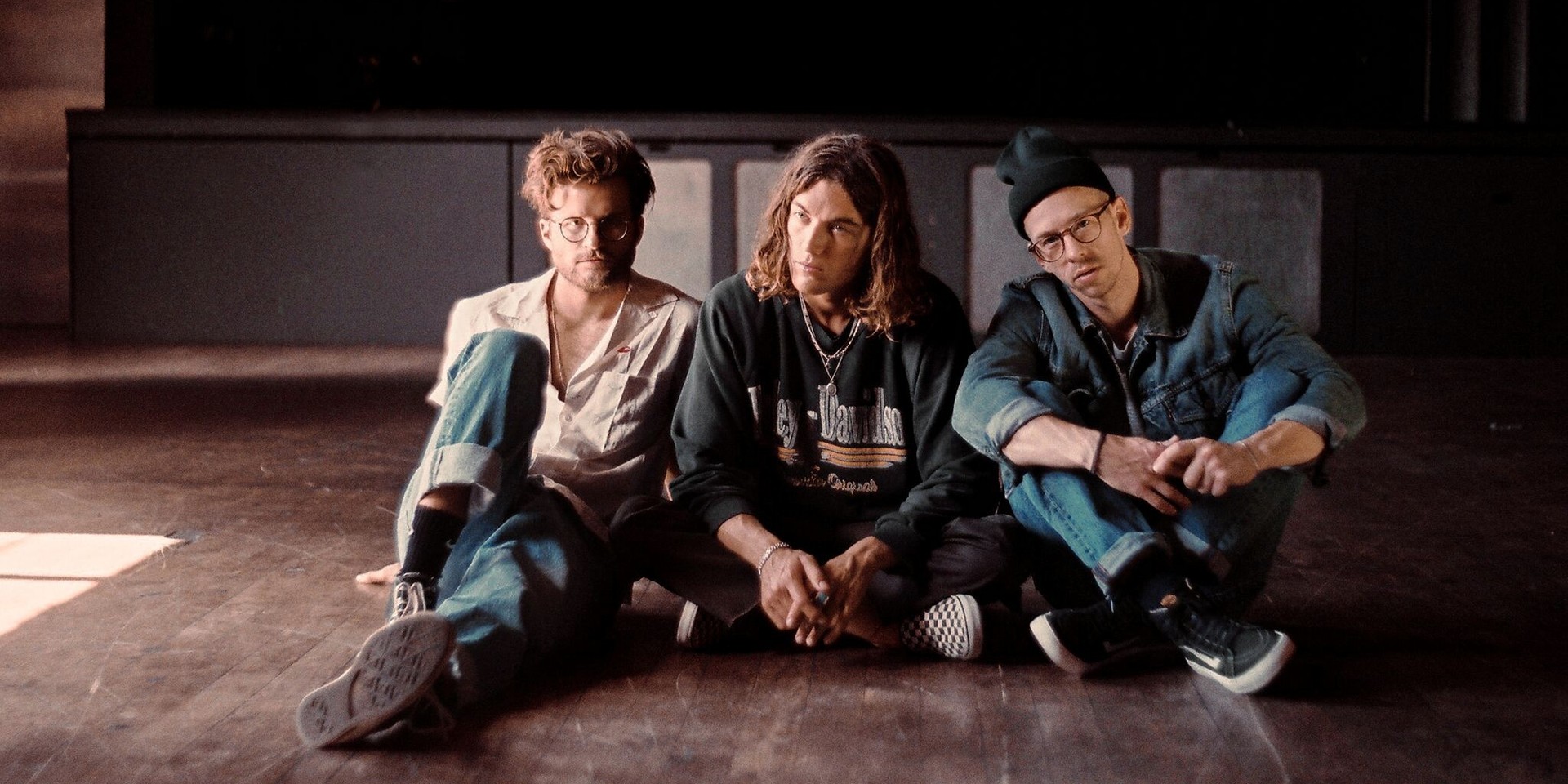 LANY, an indie pop trio that has seen quick progression through the ranks of stardom — with good reason — are coming to play in Singapore on August 10th.

The group is known for their hit single ‘ILYSB’, which catapulted them to touring with the likes of Ellie Goulding, Troye Sivan, and Halsey. Based on the EP's worth of music they’ve released so far, we have found them to be something like an exciting cross between slick pop hooks and their own unique brand of keys, synth, and atmospheric vocals that are perfect for a solitary night time drive.

They'll be releasing their first full-length album, LANY, through Polydor Records on June 30th — so there'll be plenty of time to learn some new lyrics.

Brought in by Secret Sounds Asia and Live Nation Lushington, the band will play in Singapore at *SCAPE The Ground Theatre and then head off to We the Fest, Indonesia's premier alternative music festival.

Here's why LANY is primed to reshape pop zeitgeist in our feature story on the trio here.

LANY's show is Singapore is now completely sold out!