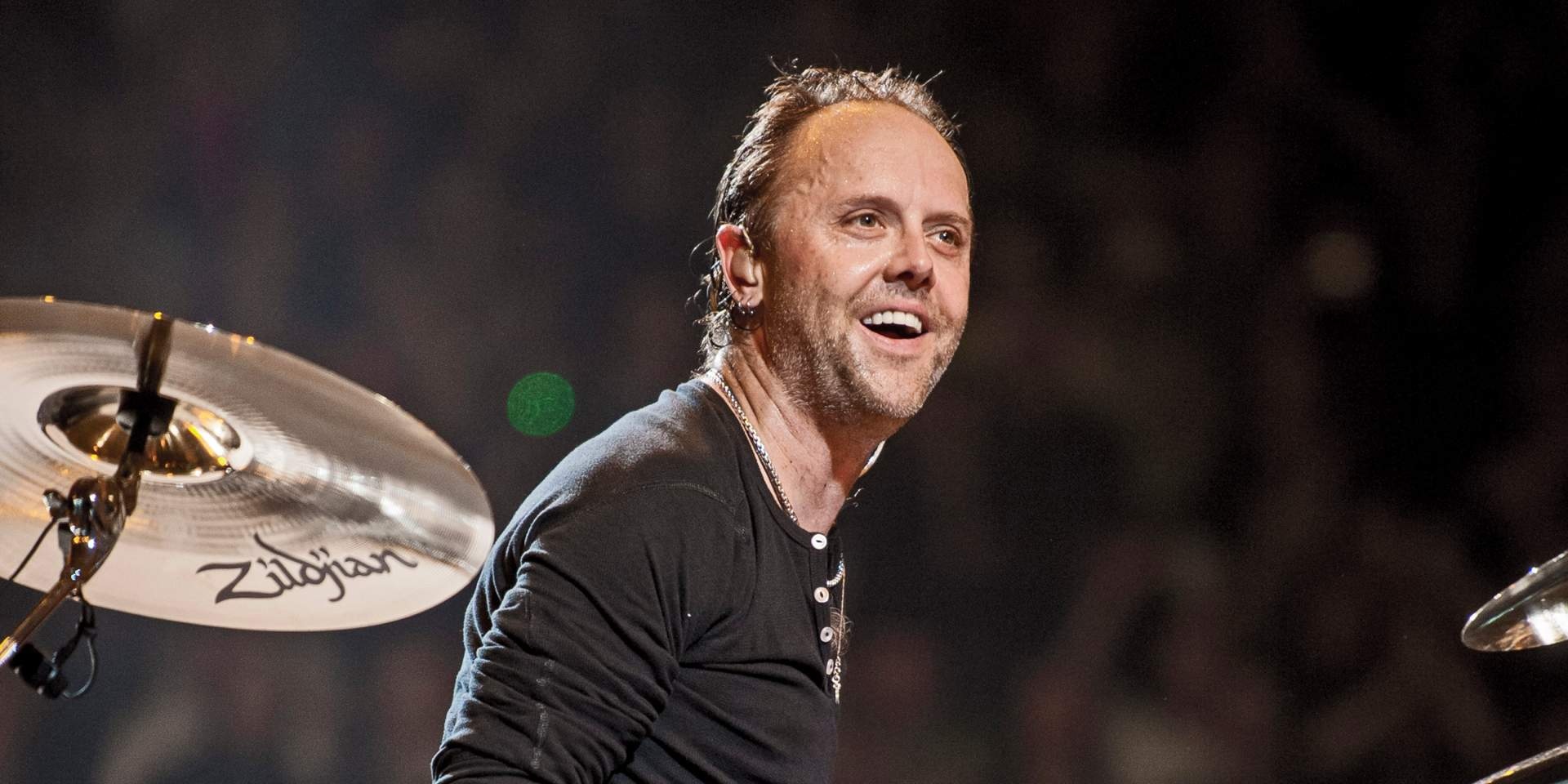 More than 20 years ago, Metallica released Garage Inc., a blistering two-disc covers album featuring reinterpretations of material from bands such as Black Sabbath, Kind Diamond, Queen and The Melvins. Now, drummer Lars Ulrich has ignited speculation that a sequel to that album might be on the way.

In a recent fan Q&A with Kerrang!, the band was asked if Garage Inc. 2 would ever see the light of day. To which Ulrich replied, "Wait and see…".

As for the follow-up to Metallica's 2016 album Hardwired...To Self-Destruct, fans will have to hang to bassist Robert Trujillo's word that it "will come a lot sooner than the previous two did".