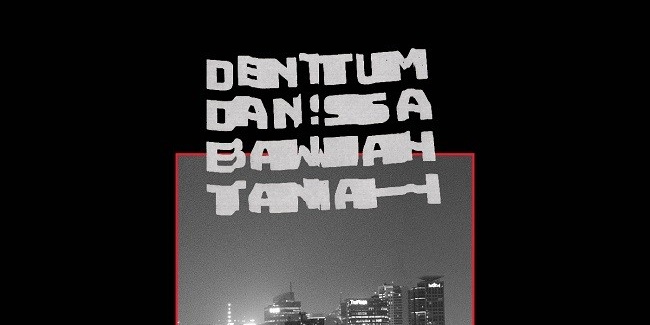 A couple of weeks ago, we wrote about Dentum Dansa Bawah Tanah, a compilation cassette tape of Indonesian underground electronic music by the budding new label Pepaya Records in collaboration with arts collective Studiorama.

This Friday (28/10), 12 of those musicians --  will play a show at FJ on 7 in the Colony Building, Kemang as part of the album's official launch. There will be no fees for entry.

As per the press release, the concert will be structured around the back-to-back DJ sets of the musicians by splitting them into groups of two -- namely, Moustapha Spliff >< Maverick, Django >< John van der Mijl, Sattle >< Andorid 18, Harvy >< Baldi, REI >< Swarsaktya and Basement House (solo DJ set).

It will also feature one live performance by Sunmantra and the screening of the music videos for the songs included in the album. Oddly enough, the process of making the videos, explains Pepaya Records, did not involve any communication whatsoever between the musicians and the videographers.

Listen to one of the songs on the album, "Evening Mood" by REI: